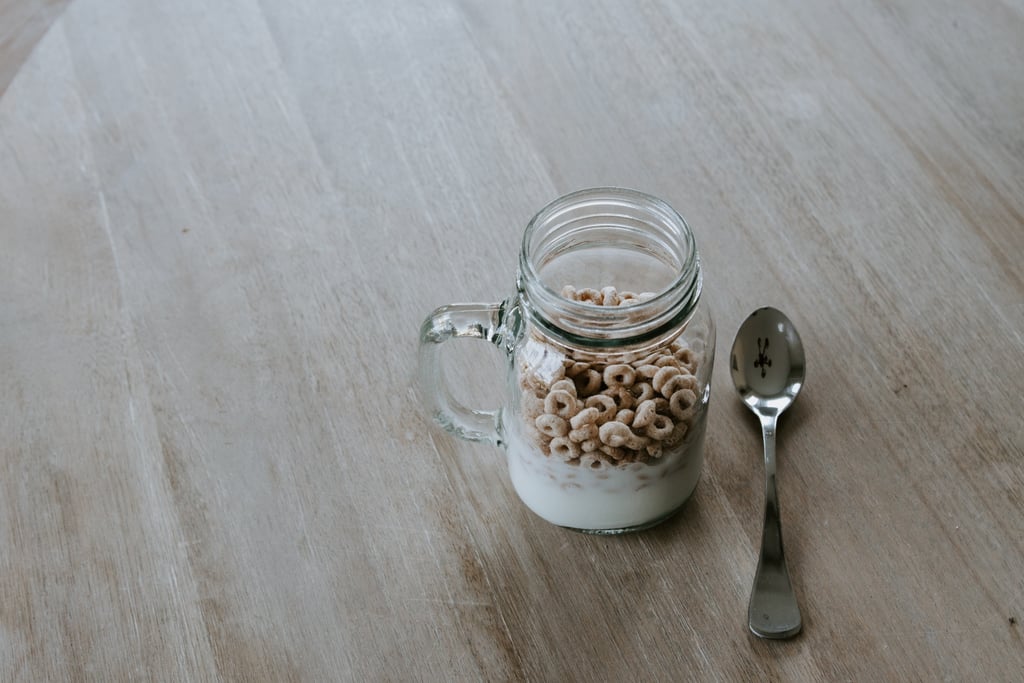 Back in August 2018, a study conducted by the Environmental Working Group (EWG) found that a number of breakfast foods and cereals may contain trace amounts of glyphosate, a commonly used weed-killing chemical found in Roundup products that has been linked to cancer. In that report, "Roundup for Breakfast?," researchers found that 31 out of the 45 food products they tested had higher amounts of the herbicide present than what some scientists consider safe for children to ingest.

On Oct. 24, 2018, the EWG released part two of that report with results from a second round of tests, this time with information on 19 Quaker and General Mills cereals, oatmeals, and granola bars that contain glyphosate, all of which are commonly consumed by kids especially. Now, a new set of tests conducted in May 2019 include an additional 19 kid-friendly cereals and granola bars that contain an unsafe amount of glyphosate.

"How many bowls of cereal and oatmeal have American kids eaten that came with a dose of weed killer? That's a question only General Mills, PepsiCo, and other food companies can answer," said EWG president Ken Cook in October. "But if those companies would just switch to oats that aren't sprayed with glyphosate, parents wouldn't have to wonder if their kids' breakfasts contained a chemical linked to cancer. Glyphosate and other cancer-causing chemicals simply don't belong in children's food, period."

Check out the list of cereals, oatmeals, and granola bars with glyphosate that you should toss STAT, and read up on some of the glyphosate-free cereals you can replace those with on your next trip to the grocery store. 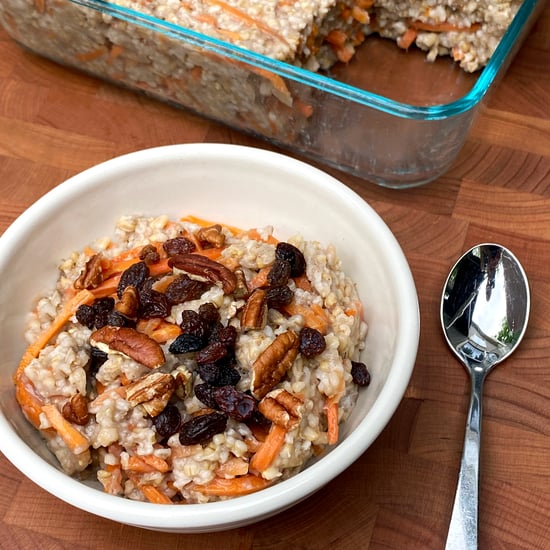