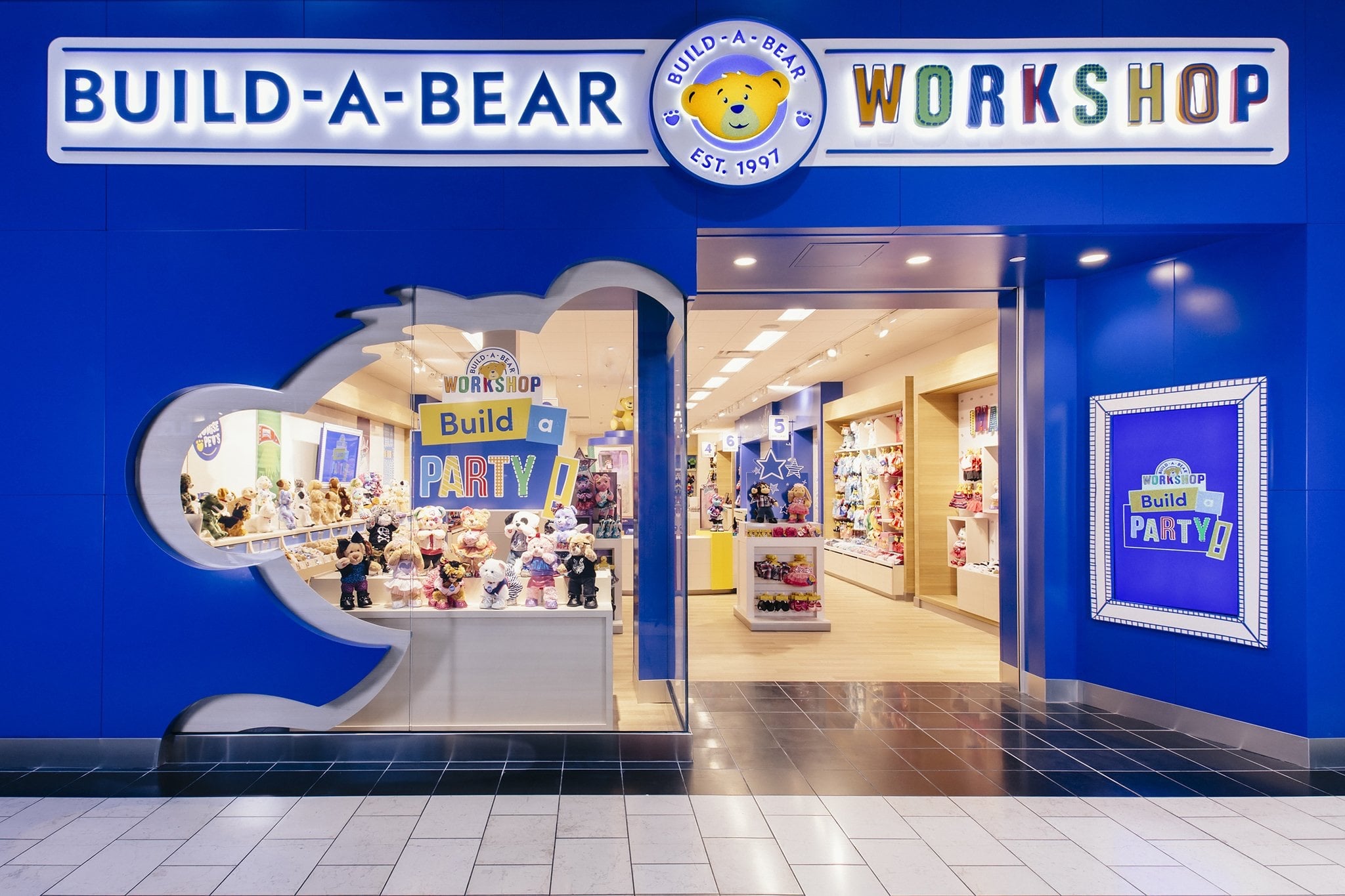 In case you were living under a rock this week, Build-A-Bear offered a "Pay Your Age" promotion on Thursday, July 12. As the name implies, you could purchase an adorable make-your-own plush pal for the price of your age. For example, your 3-year-old Star Wars fan could get a Chewbacca Bear for $3 instead of its regular $35.

Yes, it's tiring and annoying, but it teaches children that if they want something badly enough, they're going to have to put in the work [to get it].

Unfortunately, the lines to take advantage of this money-saving promotion were absolutely horrendous. Just hours after the promotion kicked off, Build-A-Bear was forced to cancel it. Due to safety concerns from the overwhelming number of customers waiting in line, Build-A-Bear had no choice but to turn away thousands of customers that had spent hours waiting in line.

Related:
My Son Asked Me to Paint His Nails, and I Said the Wrong Thing

Had they not canceled the promotion, I would have remained in that extremely long line at the mall with my kids, and here's why: waiting in long lines like these are incredible life lessons for children. Yes, it's tiring and annoying, but it teaches children that if they want something badly enough, they're going to have to put in the work — even if that "work" is simply standing and waiting for hours at the mall. But trust me, for kids, that is hard work.

When my kids want to go on their favorite ride or see a favorite character at Disney World, they have to wait in a long line just like everyone else. They can whine and complain all they want about the wait, but it won't change a thing. If they really want it, they'll endure the time and effort it takes to get it — and if I want to steer my children onto the right path in life, that's the way it should be. In the end, they'll be very happy with the result. And if it doesn't work out the way they had hoped, like it did with Build-A-Bear, they'll learn that sometimes life takes unexpected turns that they just have to roll with. And as they get older, they'll discover this applies to other aspects as well. From studying for the SATs and getting a college degree to having a successful marriage or a good relationship with their kids, all of these successes can't be accomplished by cutting corners. They all take hard work, patience, and dedication.

Related:
I Don't Parent My Kids Too Closely Because They Don't Need It

If I don't teach my children this important lesson now, they may grow up to be entitled and instant gratification-seeking adults. Our children are our future. They will grow up to be teachers, politicians, CEOs, doctors, and many more important roles. I don't know about you, but I'd much rather our future leaders know the true meaning and value of hard work.