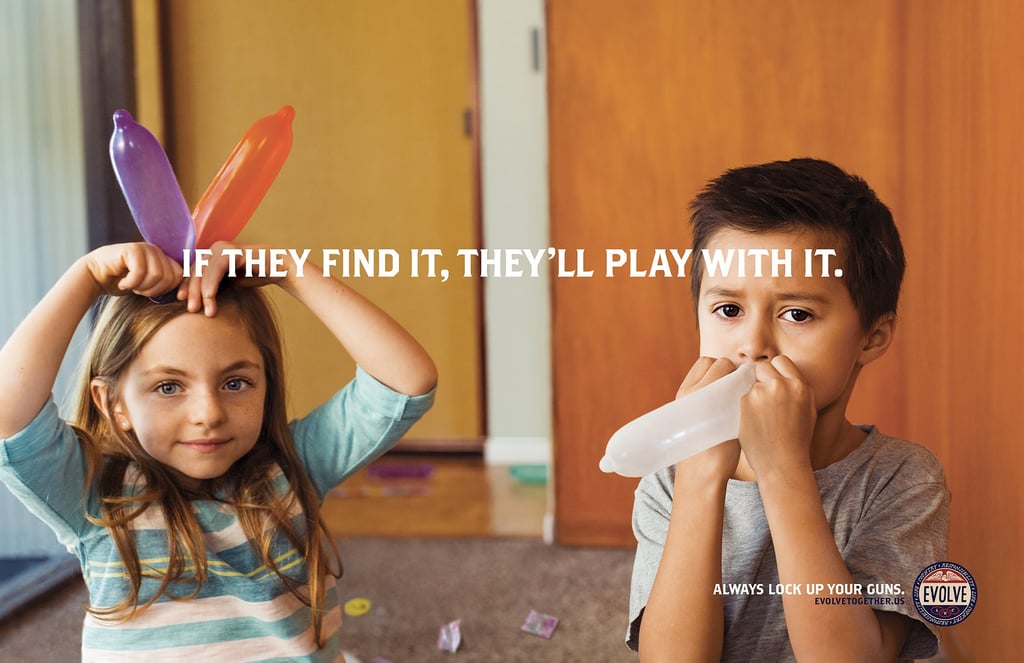 There's a Really Good Reason These Kids Are Playing With Condoms

Evolve's message is to bring together gun owners and non-gun owners alike, presenting a united front to take a stand against gun violence and improve the safety of our children. "Guns are a part of America, from the shot heard round the world to present days. How do we as a country begin a productive conversation that protects gun rights, but gives equal consideration to the moral responsibilities that come with those rights?" is the line of questioning that Evolve was founded upon.

Last year, the company released a hilariously shocking PSA around the same theme, racking up more than seven million views on YouTube. Think that its messaging is effective? It's certainly drawing attention! Check out the rest of the Playthings campaign here. 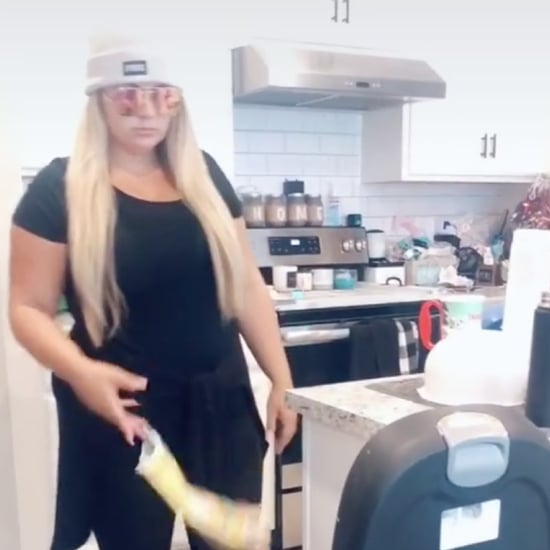 Parenting Humor
These Parents Spoofed How Their Kids Act at Home, and It's Spot Freakin' On
by Murphy Moroney 2 days ago 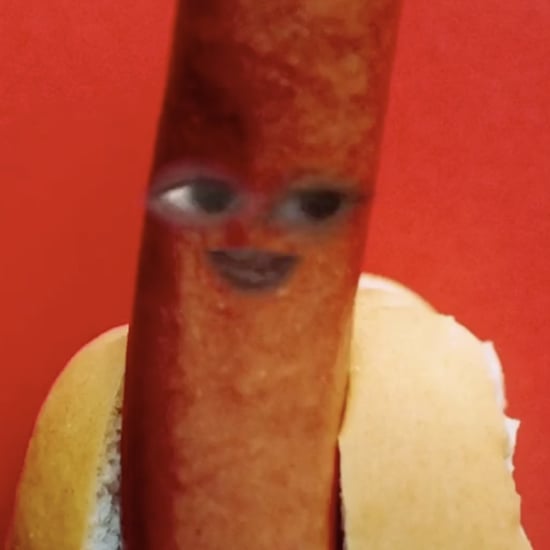 Toddlers
This Toddler Turned Himself Into Various Foods With Snapchat Filters, and OMG, the Lemon One
by Alessia Santoro 4 days ago

by Maggie Ryan 48 minutes ago