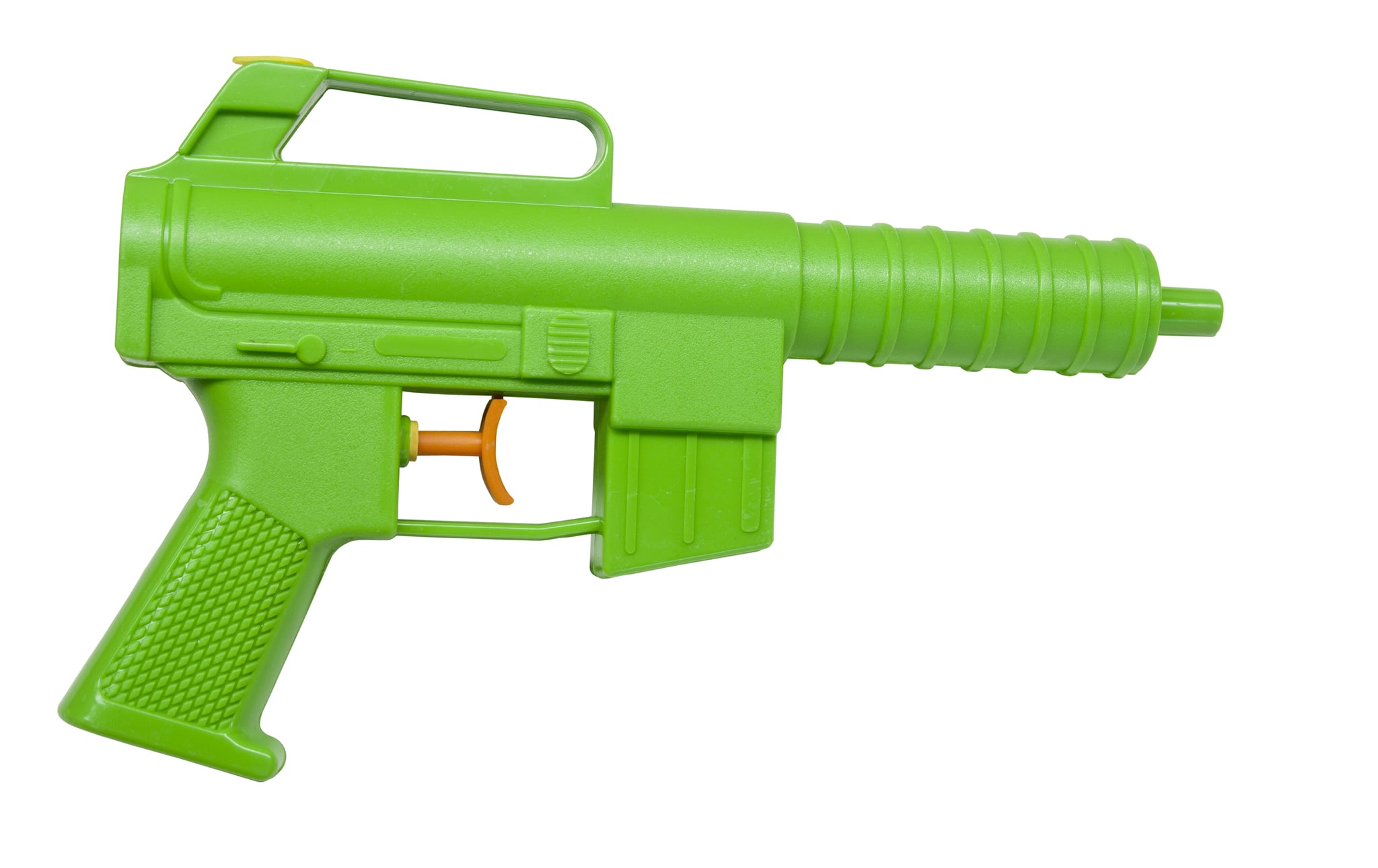 Following the Sandy Hook Elementary School tragedy of 2012, schools immediately took action to create a safer environment for their students. Measures included banning gun-related t-shirts and toy guns and suspending students for turning their fingers and food into pretend guns. While some say the moves were necessary to keep kids safe, Florida State Rep. Dennis Baxley (R) thinks the schools have gone too far. In an effort to relax the rules, Baxley has introduced the Pop-Tart bill, which would "offer protection to children who play with imaginary guns at school."

The bill comes after an 8-year-old was suspended last March for turning his Pop-Tart into a pistol. Baxley, who has received support from the House K-12 Subcommittee and the Florida chapter of the National Riffle Association, believes the bill adds a common-sense factor to zero-tolerance policies.

"Parents need some way to defend themselves from the overreach, and teachers need a margin of common-sense application," Baxley told the Daily News.

Image Source: Shutterstock
ParentingHealth And SafetyGun Control
Around The Web

Travel
Is It Safe to Stay in a Hotel During COVID-19? Here's What the Experts Have to Say
by Kathryn Mayer 5 hours ago