Another toddler has tragically passed away after being forgotten in a hot car, but this time the father who left him is serving as a stark reminder to all parents — it can happen to anyone, even a parent whose career is to save lives.

Troy Whitaker, a Florida firefighter, was charged with the death of his 23-month-old son after forgetting the child in his truck for eight hours. According to a spokesperson for the sheriff, Kavontae Smalls, Troy left in the morning with his 5-year-old daughter and little boy but forgot to drop the toddler off at day care after taking the girl to school.

He first discovered the deadly mistake after running errands and returning home later that afternoon.

"It was evident that he didn't realize that the child was in the backseat until he arrived home from Publix," Sheriff Bob Gualtieri told reporters. "He was taking the groceries out of the front passenger seat and immediately dropped the bags — there are groceries all over the driveway — and then went and took the child out of the car seat."

Although Troy immediately began performing CPR on the child until medical officials arrived, Bob said that the child's body temperature was already extremely high. "It was obvious that he had been dead for a while," Bob said. "As you can imagine, he was extremely upset — visibly upset."

It was estimated that the child was in the Chevrolet truck from 8:30 a.m. to 4:30 p.m. Troy was arrested and charged with aggravated manslaughter. 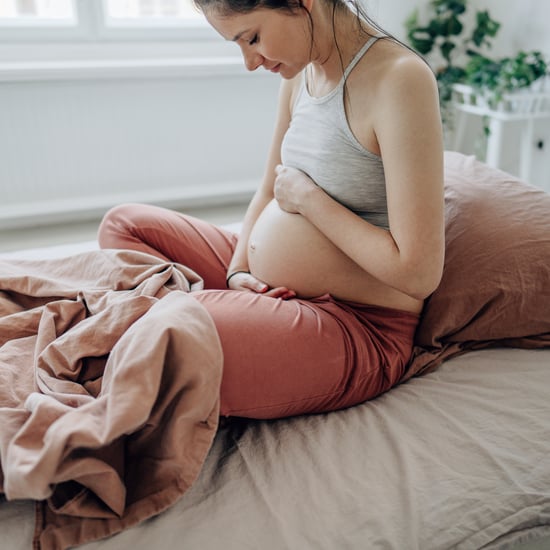 Babies
What Is Quickening? An Expert Explains This Pregnancy Milestone
by Sara Youngblood Gregory 9 hours ago