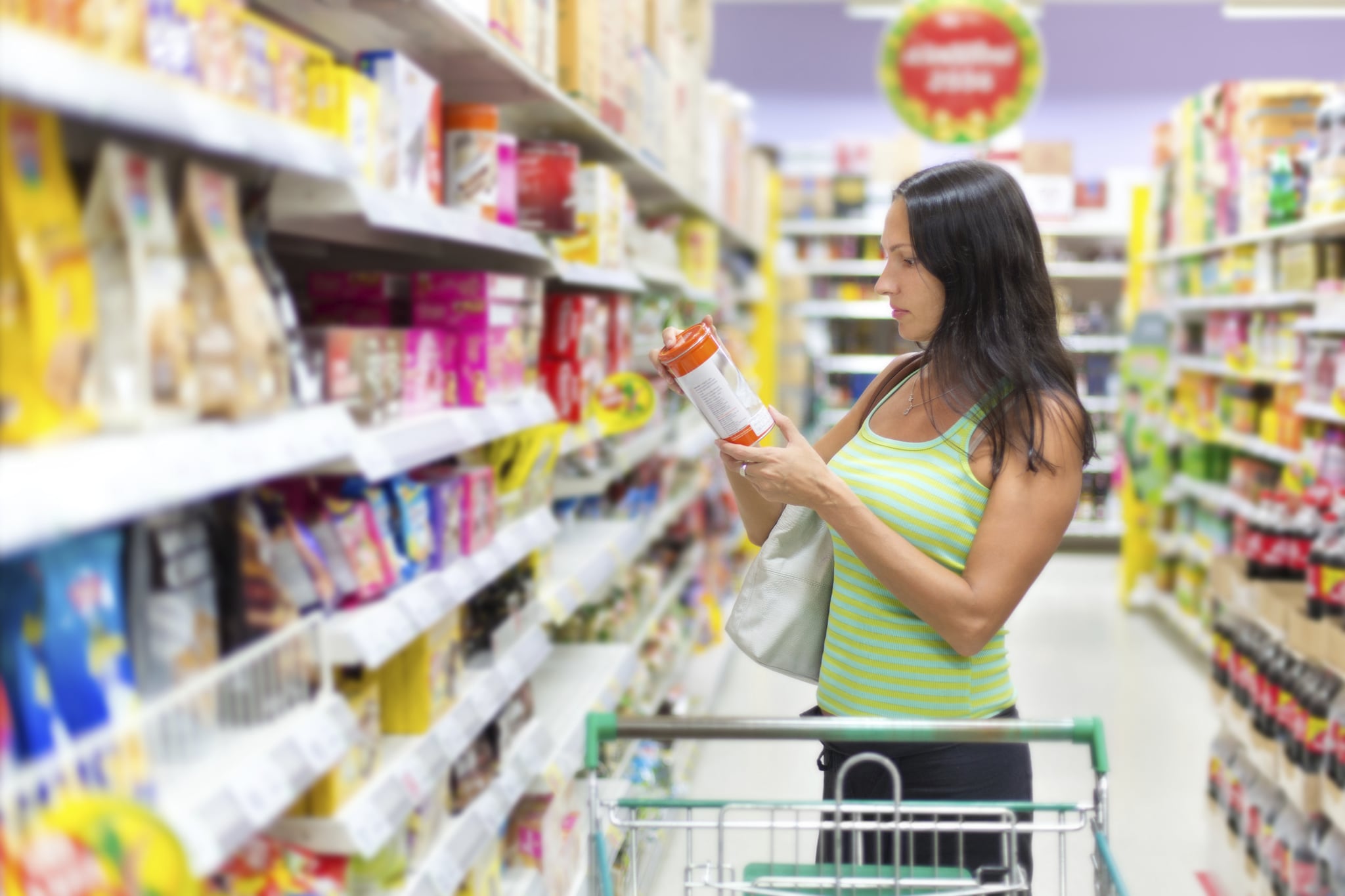 Parents of peanut-allergy sufferers will want to take extra care the next time they head to the grocery store. In what is being called "the most widespread series of allergy-related recalls" in history, hundreds of food products are being pulled due to possible peanut contamination.

The recall, which includes the products listed below, spans everything from spice mixes and breadcrumbs to more than 350,000 pounds of seasoned beef, poultry, and pork products. MorningStar Farms black bean burgers, a popular product among parents, are also included in the recall. The products were distributed through grocery stores from Texas up through the East Coast.

The contamination can be traced back to Adams Flavors, Foods and Ingredients' cumin that was determined to contain undeclared peanut proteins in late 2014. The company issued a voluntary recall of its spice products at the time. But since then, the number of recalls has expanded drastically as manufacturers who used the cumin in their products have been forced to pull their products due to potential contamination.

The following products are included in the recall:

Families who have the recalled packages in their possession should contact their place of purchase. Parents of children with peanut allergies are being told to be wary of packaged Tex-Mex and Indian foods that are likely to contain cumin.