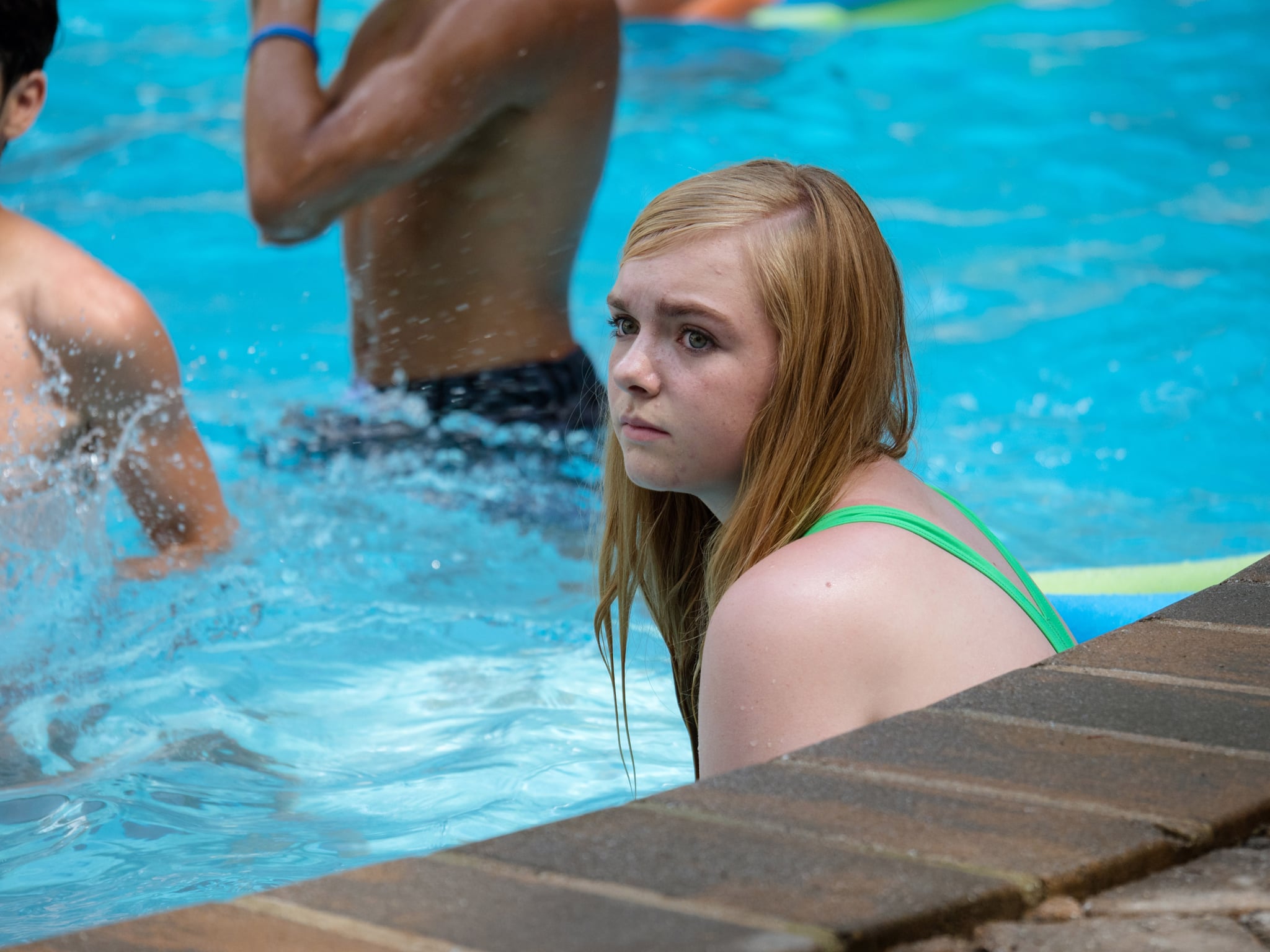 Has your big kid been itching to see Bo Burnham's debut film, Eighth Grade? Well, Wednesday, Aug. 8, is your child's chance to catch the flick for free. A24, the production company behind the movie, recently announced that Eighth Grade will be playing in 50 theaters — one theater in each state, to be precise — without the R rating enforced for one night only.

So what exactly does that mean for parents? Moviegoers, including kids in eighth grade up to age 18, can get a firsthand look at the movie without a parent sitting right next to them. Moms and dads should keep in mind that the movie received an R rating for language (the f-bomb is dropped five times) along with "some sexual material," according to Indiewire.

A recent tweet from A24 jokingly said that the movie will be "rated L for Lit," but make sure your tweens and teens get there early. Tickets are available on a first come, first serve basis in every theater.