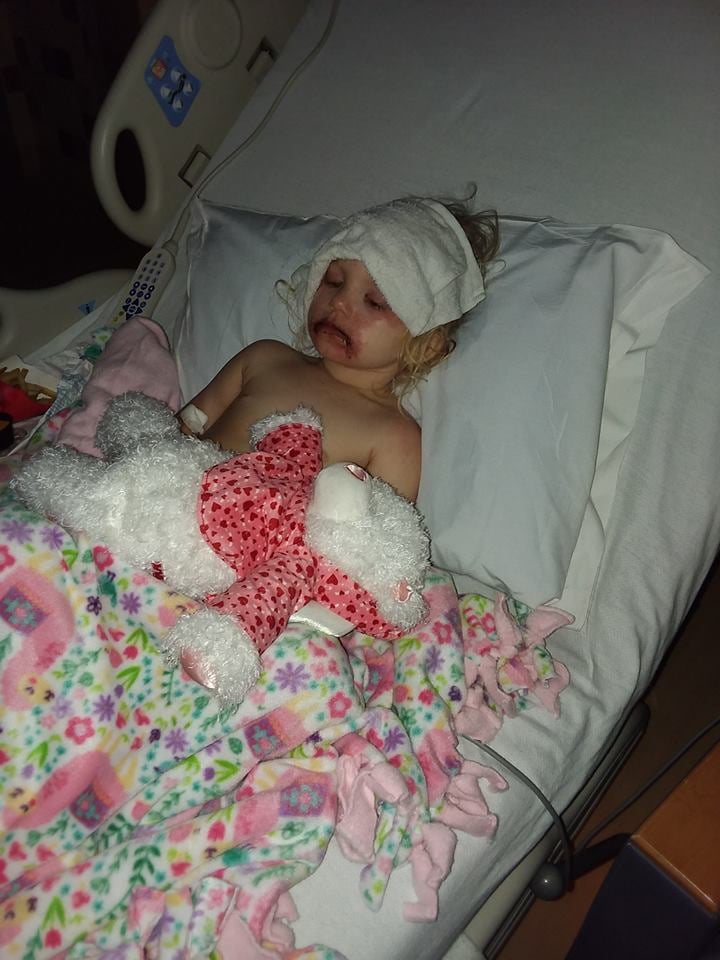 Tony and Kylie Cravens, a couple from Georgetown, IL, have a message for any parent who thinks buying makeup from the dollar store is completely harmless: it's not. The pair posted an important warning to Facebook after their little girl, Lydia, broke out in a terrible rash on her face that landed her in the hospital from a makeup kit she got from the local Family Dollar. Kylie took to social media in an effort to prevent other people from making the same mistake she did.

This was definitely an eye-opener for Tony and I and we will be more cautious about acknowledging ingredients and educating ourselves on what is good and bad before making purchases from here on out. About eight days ago, we bought this makeup set from the Family Dollar here in town thinking it was harmless and non-toxic. [We bought] Lydia the same type of thing — just a different brand [in the past] — and we never imagined after spending the day applying it to her eyes and lips that our worst nightmare would come true.

Related:
Mom's Warning After Baby Dies From Bottle Propping: "It Will Always Haunt Me"

According to Kylie, the family quickly realized that the makeup set contained as many as six chemicals that are known for causing allergic reactions once their daughter started to break out in a painful rash. At one point, it had gotten so bad that they decided to take her to the hospital.

"Her reaction was so severe she had to be admitted to Carle Hospital in Champaign," she said, adding that, "In 24 hours our little girl went from 100 percent healthy to her eyes swollen and blistered shut with a rash all over her body that we needed to apply cold packs to every 30 minutes or so because her skin was burning. She was unable to eat much for days because of the blistering and cracking of her lips."

Fortunately, Lydia's allergic reaction has subsided, and she was finally released from the hospital, but her family still want to get the word out to other parents.

"PLEASE be aware of what you are letting your babies have, ESPECIALLY [when it comes to] kids cosmetics, so this doesn't happen to your child." 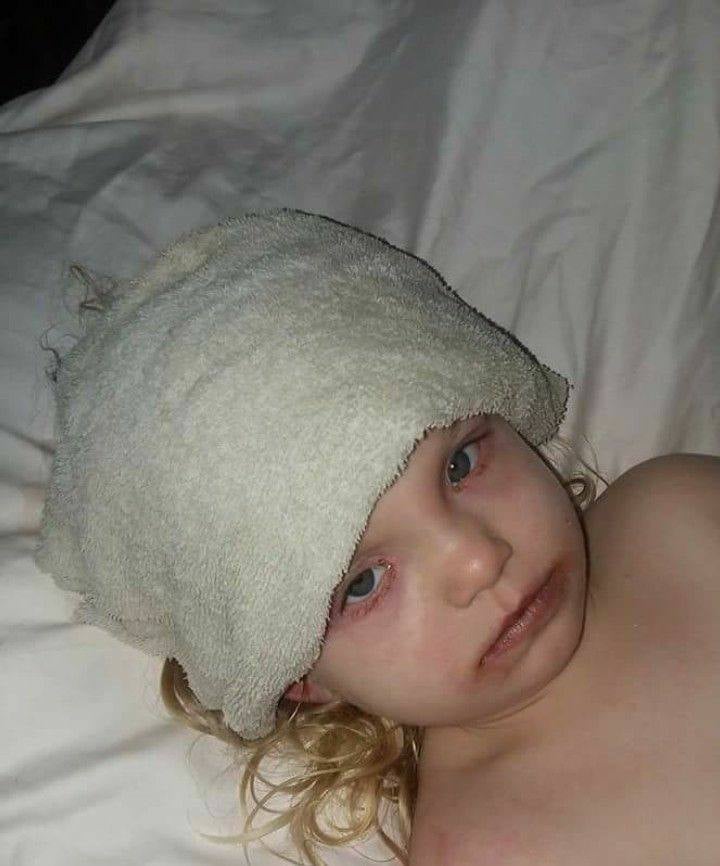 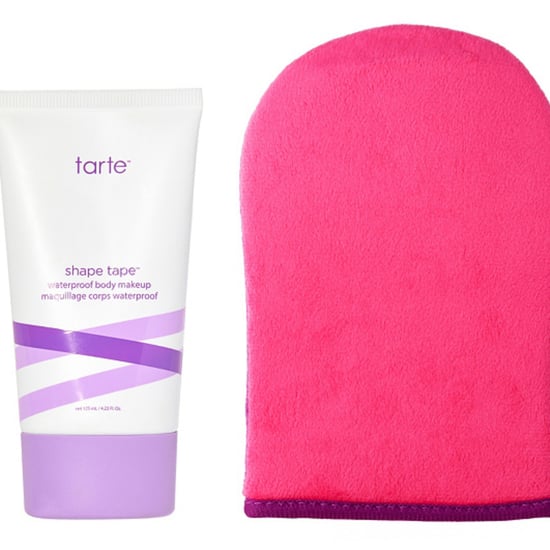 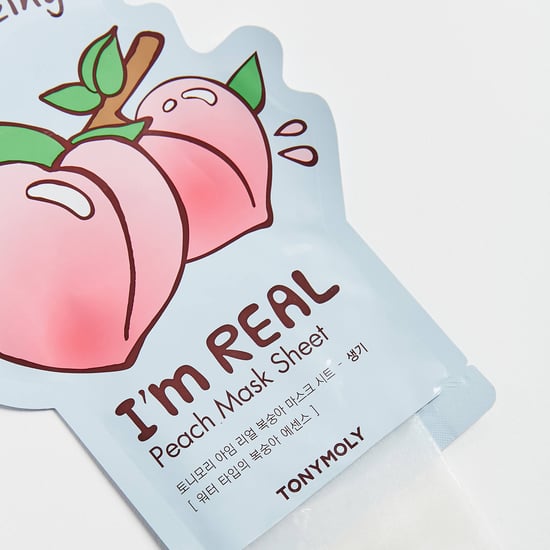 Beauty Shopping
Today Only, You Can Shop Urban Outfitters' Essential At-Home Beauty Products on Sale
by India Yaffe 4 days ago 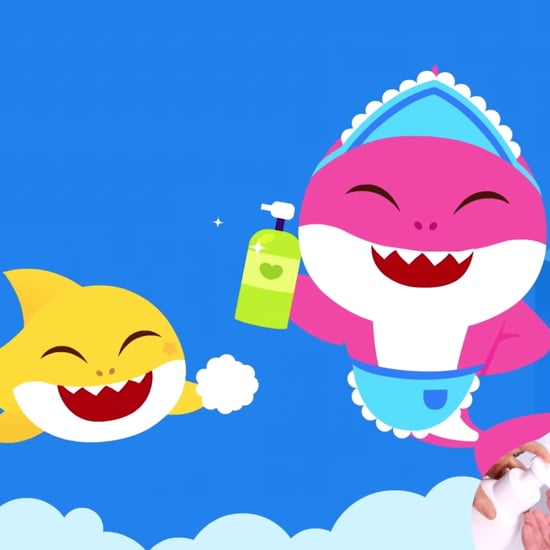 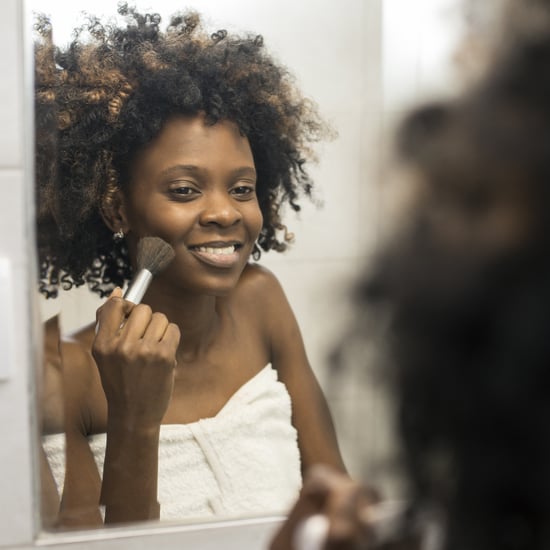