Amy Soderlind and Lauren Goodman awoke to "smoke and ash falling like snow" at their home near the Paradise Ridge Winery in Santa Rosa, CA, around midnight on Sunday. They had no warning and were among the first to escape from the Northern California wildfires that have since taken 35 lives, destroyed thousands of homes and businesses, and displaced over 90,000 residents across Sonoma County, Napa, and Calistoga as the fires continue to burn.

When they left in only 10 minutes, they didn't know if they'd have a home to return to with their sons, 3-year-old Myles and 5-week-old Sol. Miraculously, they were able to get their children to safety before Lauren returned to the property to save two elderly women who otherwise might not have gotten out in time.

In the days following, it was confirmed that their house, along with the entire Paradise Ridge Winery, had been completely destroyed and they were left with only what they were able to take in the panicked moments before they fled to safety: artwork, old photographs, and a bag of clothes.

Despite the devastating loss, the family of four were so overwhelmed by the immediate outpouring of support and love they received from friends, family, acquaintances, and strangers alike that it took days for Amy to respond to many of the messages. Amy shared on Instagram that she even received calls from people she'd bought furniture from on Craigslist.

It's because of this and Amy and Lauren's generous spirit that the duo is incredibly not only focused on rebuilding their own lives during this devastating time, but those of others as well.

A close friend set up a YouCaring page with an initial $15,000 goal that was intended to cover living expenses, including first and last months' rent and a security deposit, once the foursome was able to secure a rental in a neighboring town. The post also included an address of another friend who volunteered to receive boxes of donated goods that would either be used by Amy, Lauren, and their children or given to others in need.

In just three days, the page received over 600 shares and raised more than $20,000, but even before that, Amy and Lauren recognized that they would most likely end up with much more than they would need for themselves. They shared in the original posting that "they deeply want to pay it all forward" and were "planning how to sponsor others in need who are not as lucky to have so much support."

Amy told me her focus is on finding three families of vineyard workers to sponsor. It's been difficult to identify them, though, as many are undocumented and aren't staying in shelters or reaching out for help since they're concerned for their safety. She's currently in contact with two vineyard managers to connect her with families that otherwise have no one to turn to.

While she's working on finding a new home for her family and supporting others, Amy is also acutely aware of how the situation is affecting her young son. She told me that she "realized two days after we found out we lost it all, that Myles needed to be included in the grief with us; that he needed to be able to talk with us about what we lost, so he could be sorry for our sadness too." Amy involved him by going to buy toys for one of his preschool classmates who also lost their home in the fires and explained to him how lucky they were to have a place to stay while so many were in shelters with no beds.

Increasing numbers of people continue to be affected as the massive wildfires rage on in California's North Bay nearly one week after they began. But there's hope in the stories of incredible resilience and generous giving like Amy's and Lauren's that continue to surface.

You can donate to Amy and Lauren and other families who have lost everything in the fires here. You can see the current needs for volunteers and donations throughout the region here. 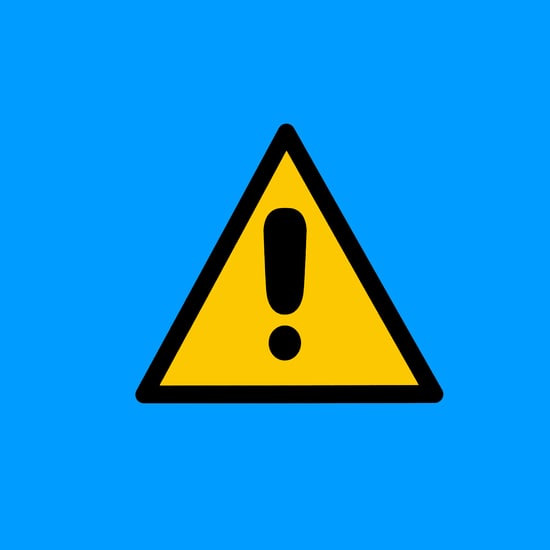 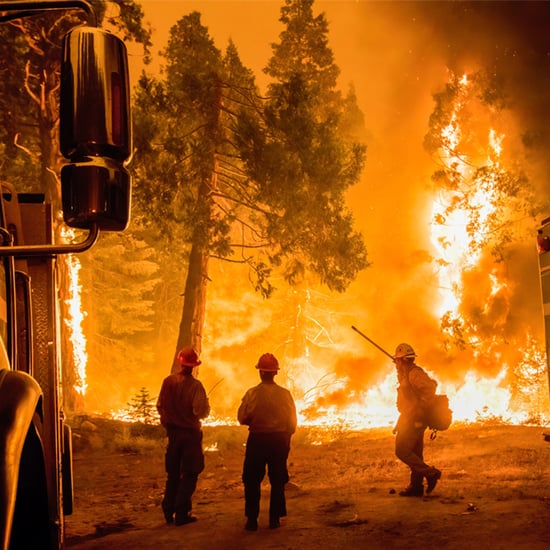