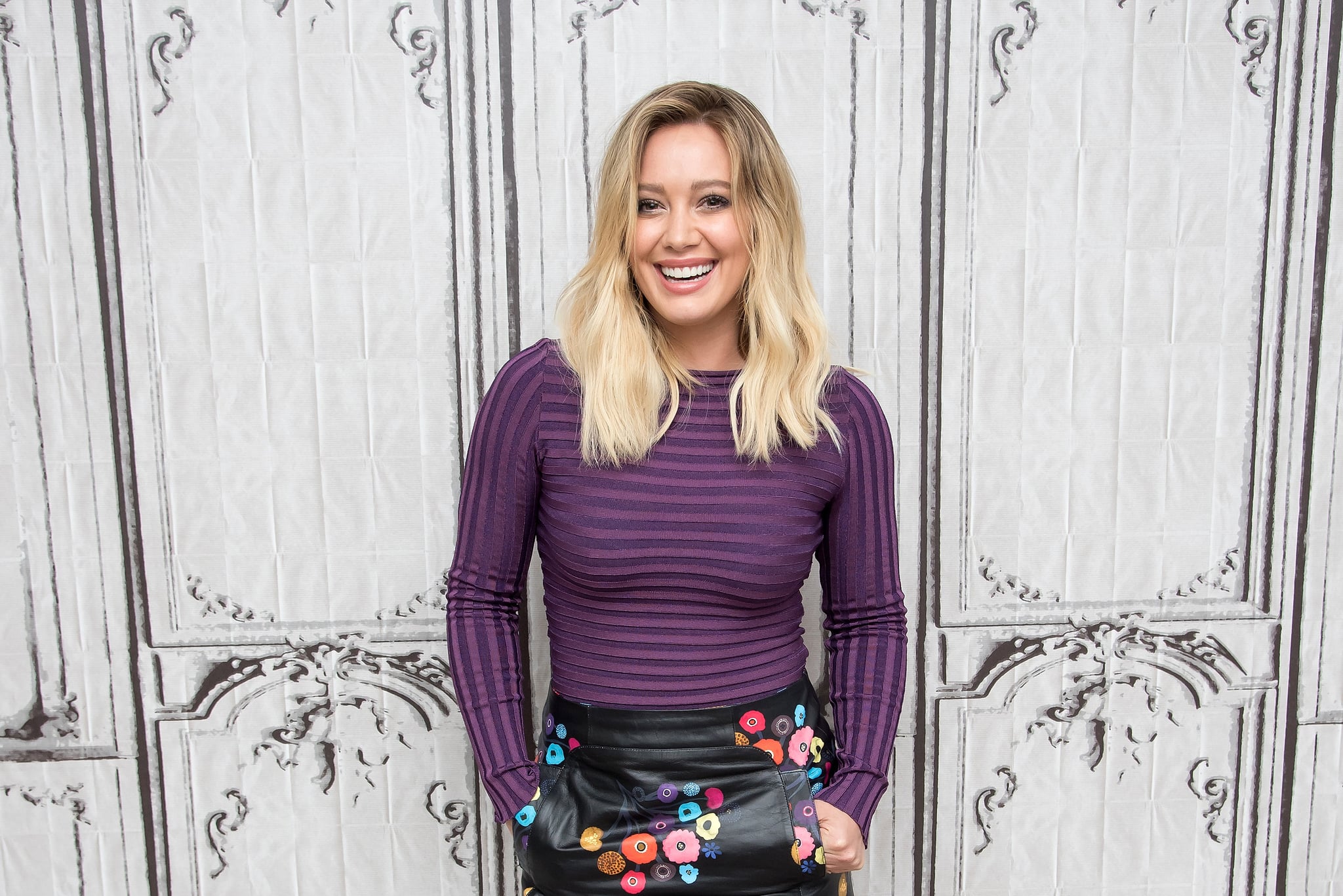 Hilary Duff has been in the spotlight since she was about 6 years old, and now she has a 6-year-old of her own. The 30-year-old actress first welcomed her son Luca in 2012 and has been giving us little glimpses of their family ever since. Whether they're vacationing in Hawaii or simply playing a game of tag in their backyard, it's obvious that the two share a very special bond, and she couldn't feel more blessed. We recently sat down with Hilary for Claritin's "20 Minutes of Spring" project, and she couldn't help but gush about how motherhood has completely changed her life.

"He's taught me so much," she said. "I feel like I was never this patient, but it's just made me a nicer person, and I apply it to other aspects of my life." While she admitted that everything always felt so "heightened and important" in her 20s, since becoming a mom, she has learned to slow down. "Everything kind of becomes about them," she said. "And all of those things that used to stress me out or I used to worry about or be insecure about, that doesn't matter." While she added that it's also important to also take care of yourself, she feels like she's finally starting to get a handle on keeping the balance. "Now that I'm six years in, I'm like, 'Oh, yes. All of this is going to work itself out.'"

While she is so grateful to have an "easy, kind kid" like Luca, she admits it's the little things he does to show his appreciation that are the most rewarding part of motherhood. "He'll just come home and he'll have drawn a picture at school that's me and him doing something," she explained. "Sometimes it'll be something we did a week ago, like if we took a ball to the park and we were playing monkey in the middle with a ball. I don't realize how much that means to him until he goes to school and then a week later will bring me a picture and he'll be like, 'Remember when we were at the park and we were playing that game with the ball? I drew a picture for you.'" Aww! If that doesn't make your heart melt, we don't know what will.