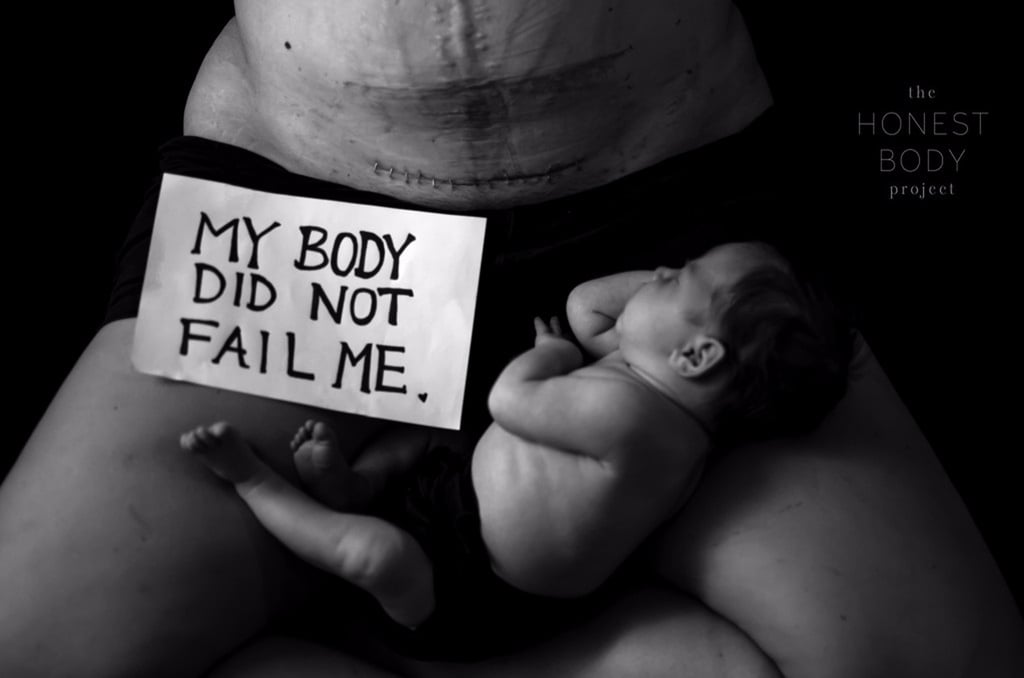 Mom Reveals Stapled C-Section Scar, Wants You to Know "My Body Did Not Fail Me"

Natalie McCain, a mom and photographer who has made it her mission to highlight real women, real bodies, and real moms through her series called The Honest Body Project, has captured unique, raw photos throughout multiple stages of motherhood. Her latest feature, however, may be one of the most inspiring we've ever seen.

Titled, "My Body Did Not Fail Me," Natalie's recent post to her website shares the story of Jacqueline, who the photographer first worked with in 2015. Now two years later, Jacqueline appeared in front of Natalie's camera again following the birth of her third child, who was born via C-section just as her other two children were. The mom's stapled C-section scar is pictured front and center in every photo along with her beautiful child and for good reason.

At 24 years old, Jacqueline was diagnosed with aggressive endometriosis after doctors found that her left ovary was extremely enlarged. However, they couldn't figure out why this was happening and wanted to rule out ovarian cancer, as her family has a history of the disease. Jacqueline underwent months of tests, and finally, a surgery before her diagnosis.

"I have a scar from my belly button to my pelvic bone, one less tube and ovary, and what tissue the doctors couldn't get out," Jacqueline shared with Natalie. "My boyfriend (now husband) and I were told that if we planned [on having] kids it might be hard, if at all possible, and with as advanced as my endometriosis was, I may be faced with losing my other ovary or need a hysterectomy one day. A year later, and just before my wedding, we decided to beat the clock and try for kids."

The mom continues, touching upon her first birth and first C-section and what all of her body's scars — both new and old — mean to her.

We decided on four kids, as the endometriosis is there like a ticking time bomb, and I don't want to have any regrets. It took four years to get our oldest daughter, and after five days in labor we wound up with a C-section. I hear a lot of talk from other moms about wishing our bodies didn't fail. How a "traditional" birth would have been better, and wondering how we wound up here. I can tell you I didn't plan on a C-section. I didn't want a C-section . . . but my body didn't fail.

This body that has seen surgeries, tumors, three C-sections, and incredible loss didn't fail me one bit. My baby is alive, I'm alive, and no scar or procedure will take that away from me. The scar that almost determined my future, dead ends at the scar that gave me my future.

For Natalie, who works so hard to highlight the fact that different doesn't in any way mean less than (and just released a book version of The Honest Body Project to continue spreading that message), Jacqueline's words pack so much power and truth. "Jacqueline's outlook on her C-section is very inspiring and refreshing," Natalie told POPSUGAR. "My project is all about celebrating our differences and not judging others (or ourselves) for them. Jacqueline is taking a stand and saying her body didn't fail and she is loving it and appreciating it. It's a powerful message that I hope other C-section mothers find comfort and affirmation in." 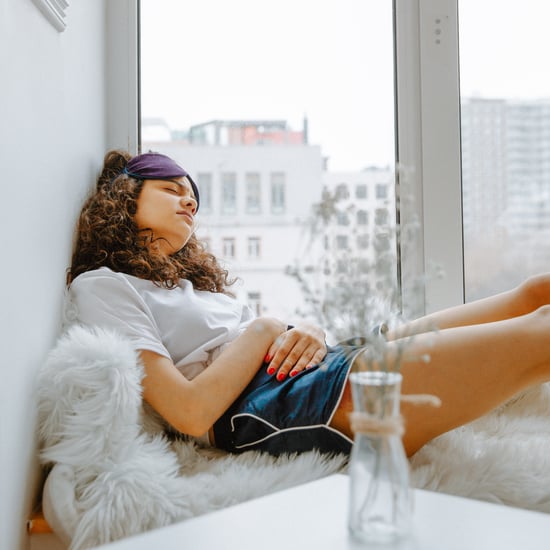 Health
An Explainer on Common Endometriosis Treatments, From Pain Management to Surgery
by Victoria Moorhouse 3 weeks ago 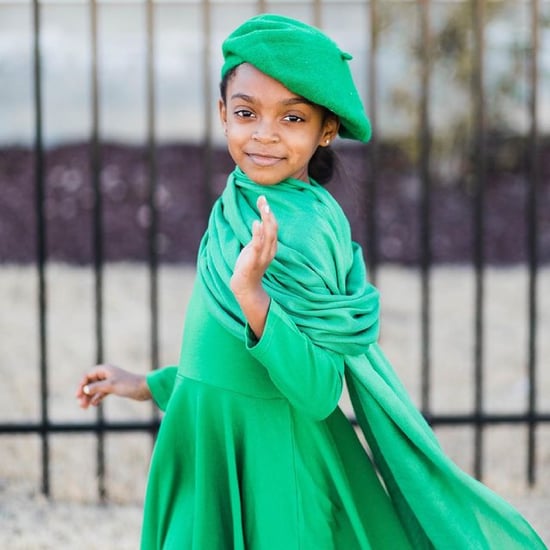 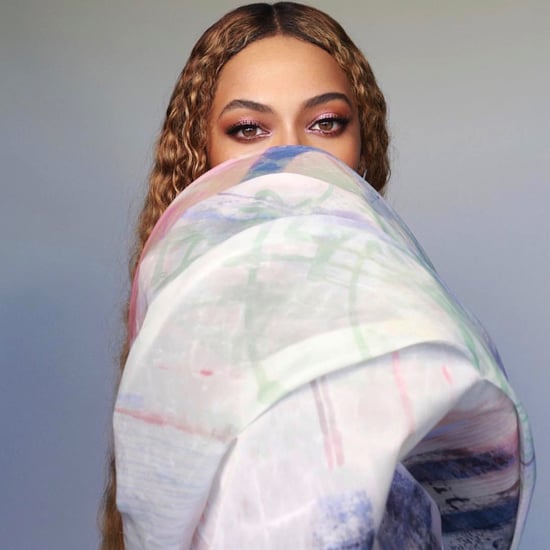