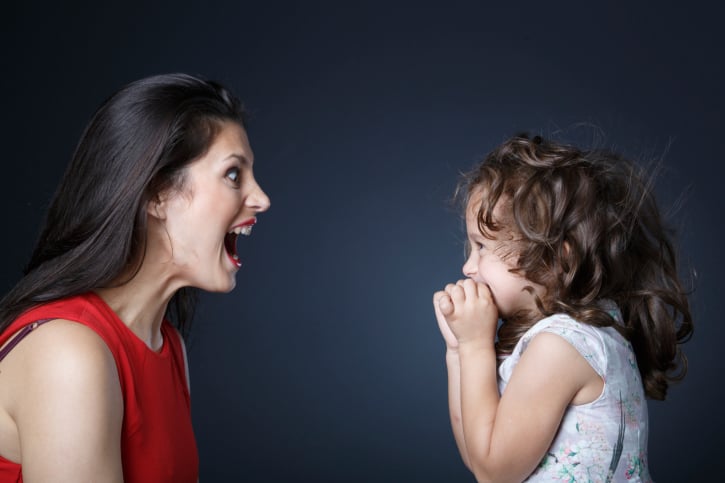 Holly H. is frustrated with her husband's parenting: "It seems that every time he has to deal with the kids he ends up getting into power struggles/arguments with them. One of the specific things that I hear him doing is telling the kids, 'If you don't . . . then you won't.' Instead of the more positive 'After you . . . then you can . . .' They react negatively to this and are much more likely to refuse to do whatever he's telling them to do than if he would say it the second way."

Holly's husband is reacting in a very normal way. Every parent has days when they've yelled so much they're at the end of their rope. Those are the days when you want to run away, and we've all been there. But before you pack your bags, let me share one possible reason why you're being forced to yell, and suggest a way to change things.

Young children tend to gravitate to where they experience the most energy. When a parent yells, he or she exudes a great deal of energy and attention. Think about it from a child's point of view. What do you do when you yell? You stop what you're doing, you turn around, you lock eyes with your child, and you focus all of your words on him. That's a bunch of attention! Children gobble that up and then use childlike reasoning and decide that misbehavior is a good way to get my parent's focused attention — even though they're yelling. No, I'm not going to suggest that you ignore a child's bid for attention; I think that's mean.

I know it's hard to believe that children think they're getting attention when a parent yells, but that's immature reasoning in action. Children don't see the whole picture yet, so they don't really know that behaving well is a better option, unless you show them, repeatedly.

Refocus on Getting a Better Result

The best way to change your child's mind about where to get fully focused attention from you is to shift where you put the majority of your attention. Try shifting your focus, attention, and words to the end result, what you would rather your child be doing — rather than focusing on what he's done. That simple switch will cause a huge increase in listening and cooperation and reduce your yelling tremendously.

Old way: "Why can't you get dressed on time so I don't have to yell at you?"
New way: "Thanks for getting dressed before we left."

Notice that the parent used a subtle form of applauding. Try to refrain from negative comments or yelling even if it takes your child an hour to get dressed. If it does take that long, skip over it for the moment. Applaud the end result only. And don't use any "hurry up" comments.

For each step of the getting-dressed process, make one positive comment versus making any negative ones.
An example would be:

Make It Easy on Yourself

Make sure you do this on a day when you're prepared. Make sure you have no plans to be anywhere. Get a good magazine or book to read while you wait. Make sure you're in the mood to withstand any whining or crying your child may do to draw you back to yelling.

Remember, he's used to being fed attention through your yelling. That's normal for him. In order for him to change, he needs to experience a new normal. A normal where most comments are about things you want him to be doing.

In order for him to make the switch from being fed by yelling to being fed by cooperating and applause, you need to hang in there. One time won't do it. He needs to really experience this, repeatedly. Also, make sure you sound like yourself when you do this. Don't go overboard with the feedback or you'll sound inauthentic.

Soon, he'll understand the new way to get your attention and begin to produce better behavior more consistently. This really does work. 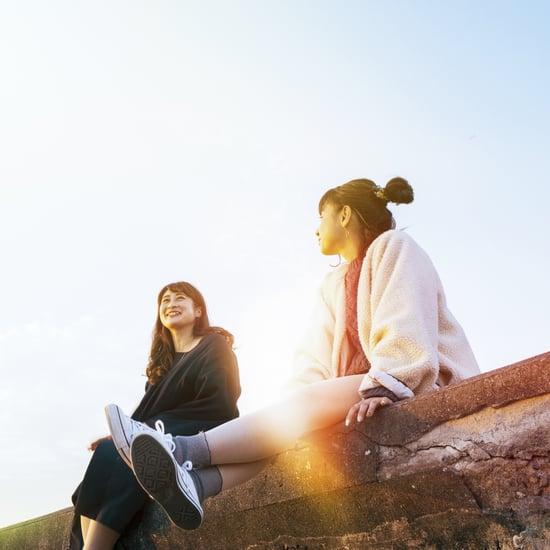 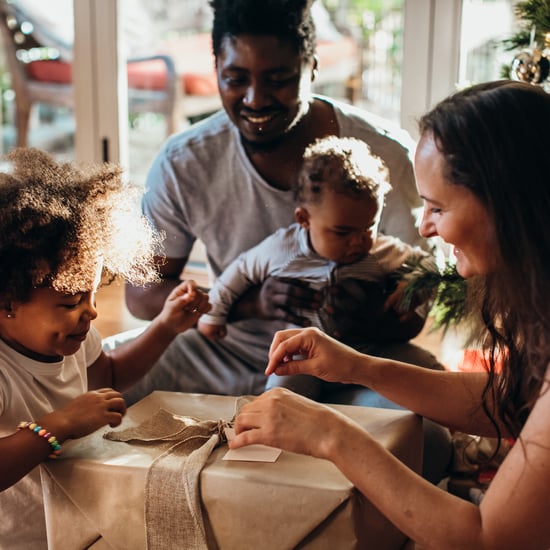