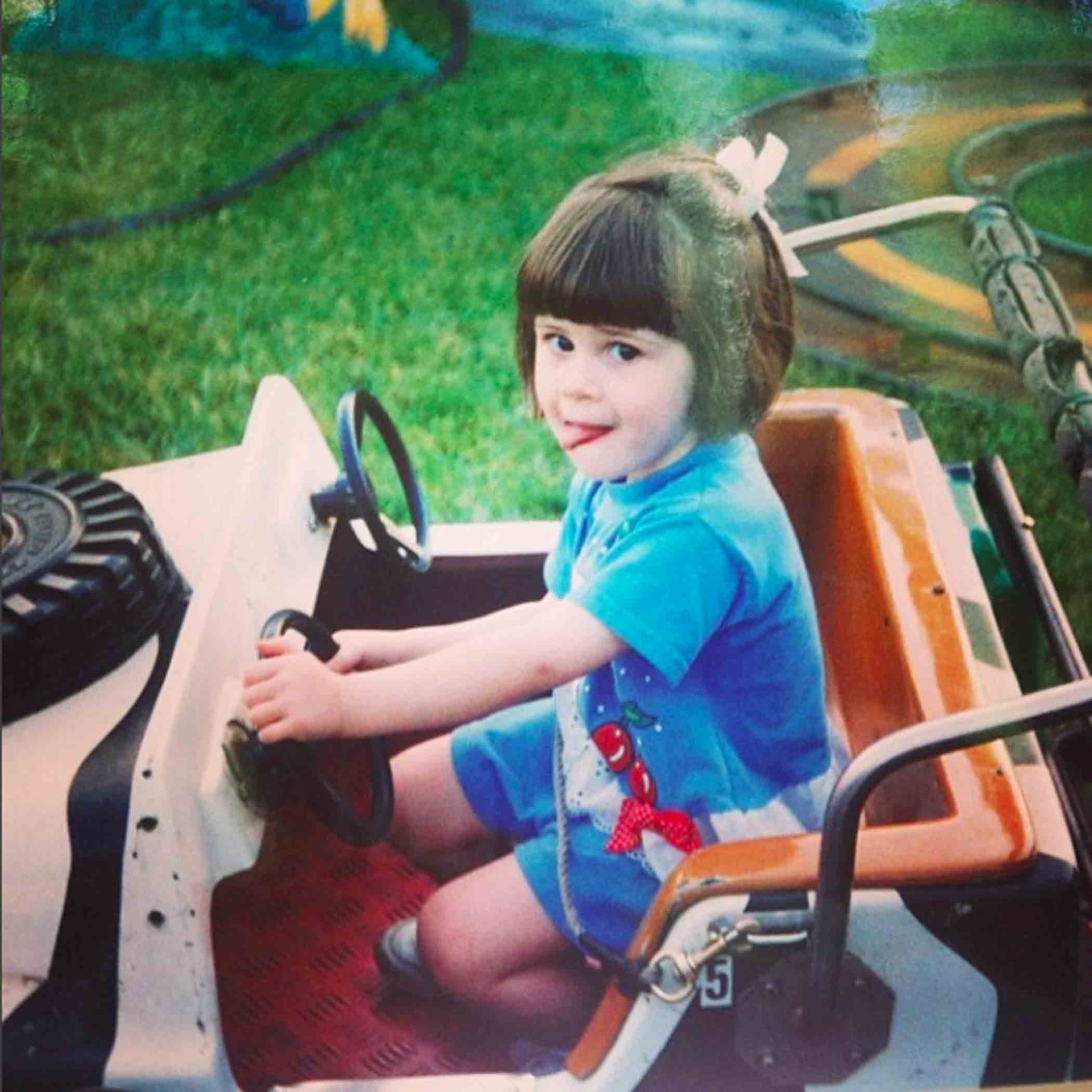 Hi, my name is Murphy. Well, Elizabeth Murphy Moroney, if you want to get technical. Elizabeth Murphy was my grandmother's full name, and as one of 47 cousins, there were a few other Elizabeths in the works. My parents decided to call me by my middle name before I was even born, so Murphy it was.

I think it's pretty obvious that I have a unique name that brings a lot of references to the top of the mind: Murphy Brown, Murphy's Law, your favorite childhood pet that croaked 15 years ago . . . you get the picture.

Ever since I stepped foot in kindergarten, my name's been met with mixed reactions: people either absolutely love it or seriously loathe it. And whatever your feelings are, one thing's for sure: having to explain why my parents named me Murphy always takes a lot of time and effort. Over my 25 years of life, I've had to give the same rundown so frequently that I have it memorized in my head. But, honestly, I think what your parents choose to name you shapes your personality in a way, and at the end of the day, I'm pretty grateful for my superunique name.

Learning to set boundaries is important, and so is having enough confidence not to care what other people think.

Although I've come to think my name is awesome, you'd be surprised at how many kids on the playground disagreed on that point. I'd get the classic, "Hey, I have a dog named Murphy!" or "Why'd your parents name you after a boy?" Hardy har har.

My response to the bullies:

I'd like to think that learning to stand up to all the boys on the playground was a good lesson to knock out early in life. After all, at some points in your life journey, it's better for your mental health simply to tell people who bother you to piss off. Learning to set boundaries is important, and so is having enough confidence not to care what other people think. Having a very untraditional name has definitely helped with that.

And, honestly, the comments and questions don't ever really slow down. The day when I had to do the most explaining? The first day of class, regardless of if it was in second grade or college. Each time every teacher called roll, I had to pay close attention not to miss my name. Why? Because no one ever called me Elizabeth in my life. I literally don't respond to it. So once they'd say, "Elizabeth Moroney," I'd have to ask them to call me Murphy.

Sure, Murph's cool by me.

Related:
Why You Shouldn't Think Twice Before Giving Your Baby a Unique Name

As you can imagine, having to give the whole spiel meant I had to get comfortable talking in front of crowds very quickly. It also meant I needed to develop a decent sense of humor since taking myself too seriously wasn't an option.

You'd be surprised how many times an elderly man would ask me my name, to which I'd reply, "Murphy."

Followed by: "So your name is Murphy Murphy?"

"Nope, never said that. My first name is Murphy. My last name is Moroney."

And I'd be lying if I said entering adulthood was any better. I learned two things during my first gig as a sports reporter: (1) people will more often than not address me as "Sir" and (2) sports parents can be very, very angry people. I can count on more than two hands how many furiously angry emails I got from disgruntled parents starting with "Dear Sir" or "Mr. Moroney," demanding that their kid be put on the all-state team and that I should check my facts. I am, in fact, not a sir in the least bit.

All it took was a swift reply of "Dear. X, I'm actually a girl . . ." and that was the end of that argument. I'd immediately get a follow-up from the sender, apologizing for being too harsh. Because, you know, it should matter if I'm a man or a woman, right? Insert eye roll. Oh, and FYI, the quick fix for that? Uploading a photo of yourself to your email. Problem solved.

If you think my parents are terrible people for cursing me with this unusual string of syllables, one thing's for sure: you definitely don't forget it.

On the flip side, Murphy Moroney turns out to be a pretty good name if you write for a living. I get a sh*tload of compliments on it pretty much daily, so keep that in mind if Murphy's at the top of your baby name list . . . as unlikely as that may be.

All in all, I've never regretted my name, despite the myriad of confusion it's caused throughout the years. I think having a superunusual name puts on a little extra pressure to embrace being different — or, dare I say, weird. So no matter if you want to cop this name for your next kid — girl or boy, it's no skin off my nose — or if you think my parents are terrible people for cursing me with this unusual string of syllables, one thing's for sure: you definitely don't forget it. 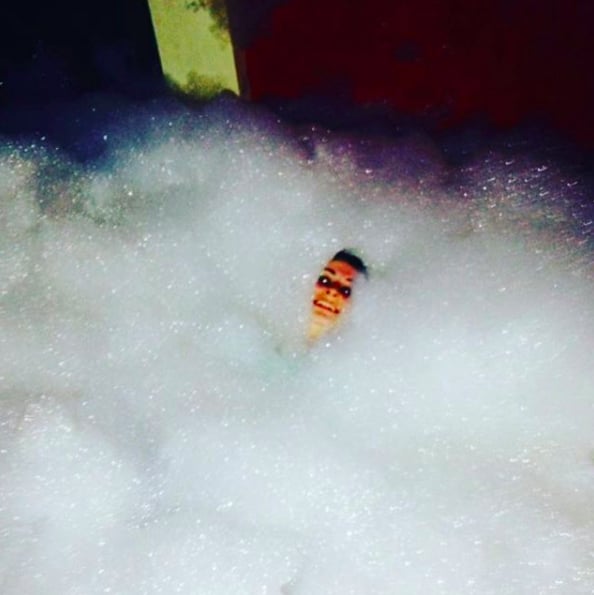