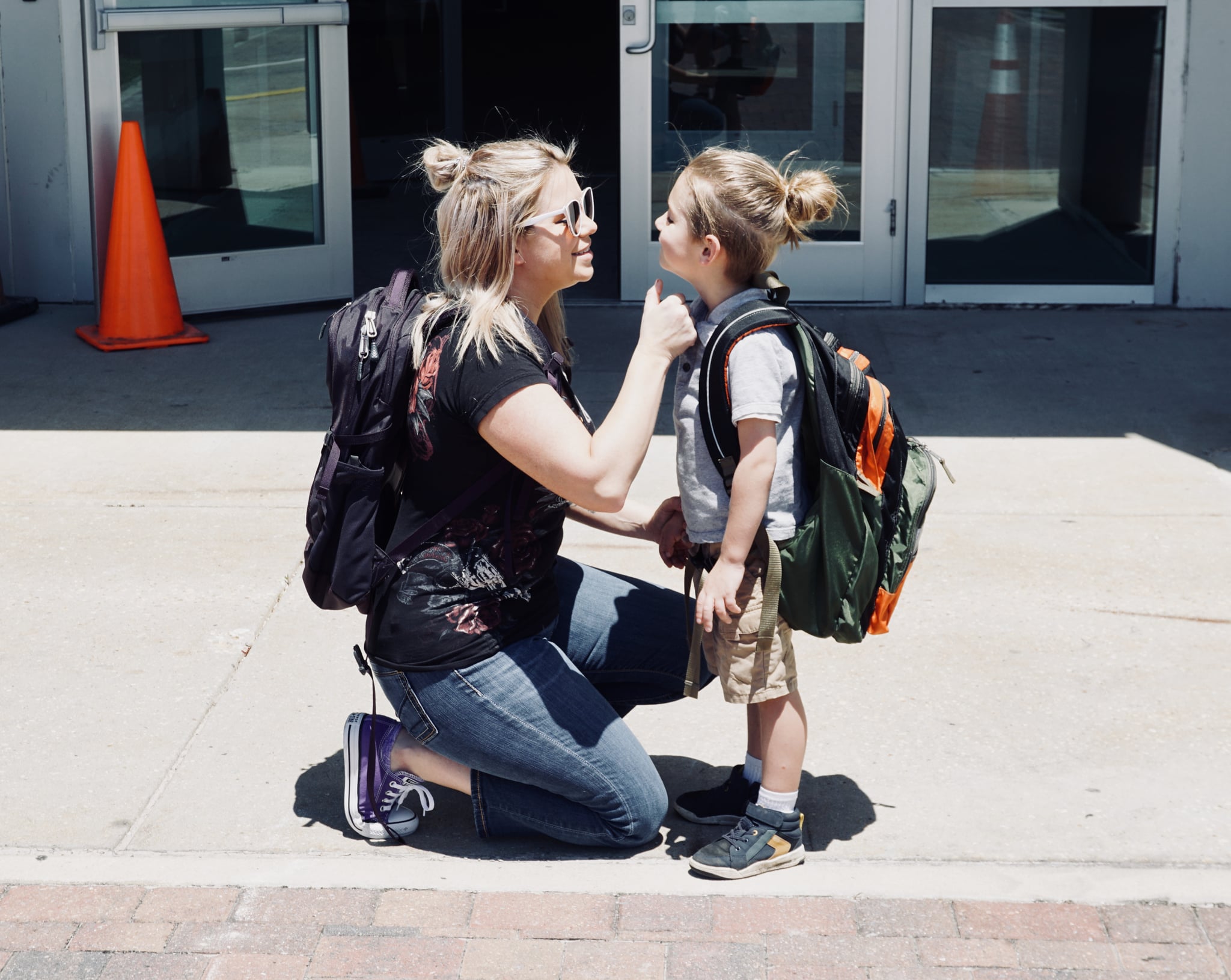 I have been a full-time student two different times in my life — premom (in my 20s) and postmom (in my 30s). While both experiences have offered a unique set of challenges, I've realized how much of a better student I am now as a mom. At first thought, this doesn't make much sense. When I was 22 years old, I had one responsibility: go to school and get good grades. Now that I'm 36, I have a ton of responsibilities — the most demanding of them being my 4-year-old son. Before deciding to go back full time, I wasn't sure if I could juggle it all; I was afraid of failing. But I've realized something lately: I'm kicking butt. My grades are better than they've ever been (straight A's versus B's and C's), my connection is much deeper, and my focus is much clearer. I could probably attribute my progress to a few things (one of them being my age), but I believe it stems from something else: becoming a mother.

Here are the five reasons becoming a mom has also made me a better student:

Related:
Being a Mom and a Teacher Is Really Hard, but It's Totally Worth It
Image Source: Jessica Ayers
Personal EssayCollegeMotherhood

Spotify
School Might Be Out, but You Can Still Score These Student Discounts on Streaming Services
by Lauren Harano 6 days ago