This article written by Jamie Berube was originally featured on one of our favorite sites: YourTango. 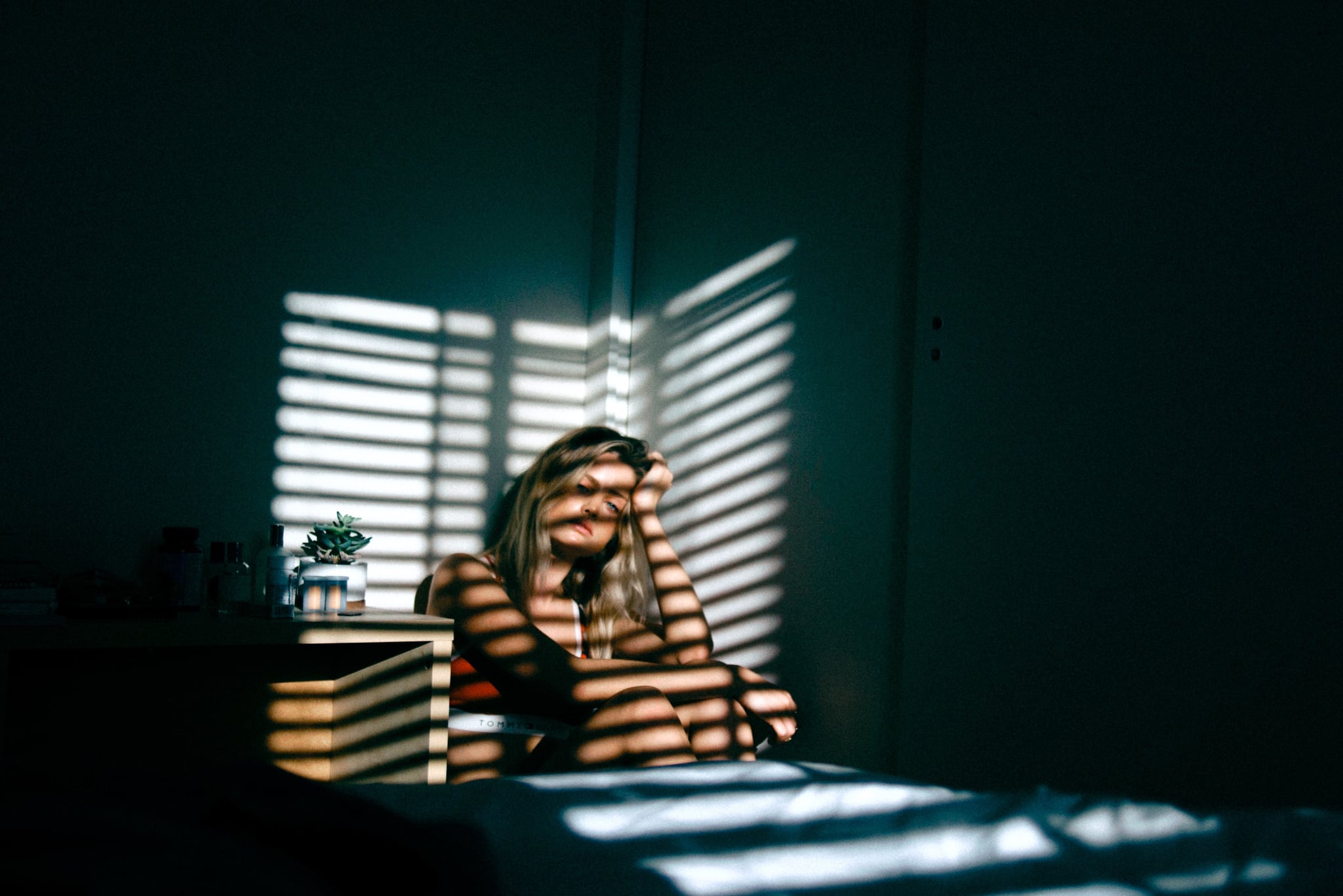 His name would have been Jude.

The day I got an abortion I ate a grilled cheese and steak fries smothered in honey mustard at a bar before the appointment. The father of the fetus inside of me ordered a burger and a beer.

"Want to share some onion rings with me?" He smiled, knowing they were my favorite.

"Sounds perfect," I agreed, placing my menu down and doing my best to relax and not feel like an irredeemable screw-up with a scarlet "A" branded on my forehead — "A" for "baby-aborter," in my case.

I had been impregnated by a man whom I'll call "John," six weeks prior. This means that there was something the size of a pea growing inside my uterus.

I didn't want to have sex the night that it happened, but two heavy hits from a gravity bong at his best friend's apartment and the sound of John Coltrane's "Love Supreme" on the drive back to his place made me feel sexy and cool. We got back to his apartment and fell into his bed like two teenagers after prom.

He put on a song by Father John Misty called "Hollywood Forever Cemetery," and for the rest of my life whenever I hear that song I will think "that was the song that was playing the first time I got pregnant" — pregnant with a baby I couldn't keep.

He ordered the onion rings and another beer as we waited out another hour until my appointment.

It was a Saturday in mid-October and the air outside was so light and crisp you could snap your fingers against it. It was the quintessential southern Saturday. I thought about what some of my friends were doing that day. Probably watching football and grilling chicken while nursing cold beers by swimming pools and palm trees, or playing with their babies at the park in hoodies and jeans before a night out on the town.

And then there was me, with a fat, greasy onion ring dipped in ketchup between my fingers, contemplating the reality that I had become pregnant and would not be keeping my baby.

I've done a lot of "bad" things in my life. I've made choices that will forever haunt me no matter how much money I shell out for a shrink. But the choice that I made on that day, the choice to sign my name on a piece of paper that would give my consent to terminating a pregnancy is chief among the ones I regret most.

Yes, I regret my abortion.

I regret not thinking through it more carefully. I regret not considering that I might have been a really great mom. And I regret that there's no amount of regret that can reverse the decision I made.

I would have named her Penelope Wren (Penny, for short), and Amory Jude if he were a boy.

In the waiting room of the clinic, I skimmed through a cooking magazine and made fun of the fact that Homeward Bound was playing on the TV. Cell phones weren't allowed. They called me back and I met with three different nurses and was given a bottle of pills and a prescription for Percocet for pain.

Seeing a picture of the ultrasound made my eyes tear up. I could hardly make out anything but simply knowing there was the beginnings of a human behind that photo made it hard to breathe.

"You just take those pills at the directed times and then in three days it's over?" John confirmed after I explained the process.

"Yeah, not as complicated as I thought it would be," I shrugged.

Internally I felt suffocated by the grip of three thousand hands. How had my life come to this?

He dropped me off at my best friend's, Sarah's, apartment just as the sun had almost set. This was when everything changed.

"Okay, please call me if you need anything and keep me updated," John said in a strangely distant tone. "Is Sarah going to be here soon?"

I'd hoped John would stay but he had to be up early for work the next morning.

I knew what his answer would be before he opened his mouth.

"I really can't, I'm sorry. I want to, though." The way he looked down at his sneakers rather than into my eyes was telling enough. I went in for a hug and he embraced me. "You're so strong and I'm proud of you," he whispered in my ear.

I pulled back to kiss him but he turned his lips away so that mine landed on his cheek. And that's when I knew. I felt it in my gut. There was someone else. And after the abortion was over, we would be too.

I read over the instructions for when and how to take each pill around forty-eight times. It wasn't that it was complicated to understand, it was just easier to read over a sheet of paper printed with instructions for how to terminate a pregnancy than it was to face the reality that the man responsible was probably going to bed with another woman that night.

I put on Forrest Gump and cried all over my blue jeans. Sarah walked in and rushed over to hold me. I couldn't catch my breath long enough to say anything.

"It's okay, you'll be fine and this is going to be over soon and everything will be back to normal and you'll be okay..." her words gave me comfort. They were familiar and safe. And they were what kept me from possibly hurting myself because of what I'd done that night. Because right before she opened the door, I remembered I had a pair of toenail clippers in my purse and wondered how the blade would feel against my skin if I got creative enough.

The tears slowed down right during the scene where Forrest meets Jenny for the first time on the school bus. I was finally able to formulate a sentence and asked Sarah about her day.

"Just the usual...nothing worth noting," she came back with a bottle of Gatorade and a sleeve of Oreos. We ate every last one together.

"I have a feeling it would have been a boy," I said softly before taking a sip of Gatorade. "His name would have been Jude. Amory Jude. After Amory Blaine in This Side of Paradise, but he'd go by Jude so he wouldn't have to tell his friends his mom named him after a literary character and possibly get made fun of," I looked at Sarah in the eyes. "Because if I kept him, I'd never let anyone pick on him...ever," a tear fell onto the Gatorade bottle in my lap.

I took the first pill to begin the process — a process I had no clue I'd grow to deeply regret. Because I regret my abortion.

And because if I hadn't, his name would have been Jude.

More juicy reads from YourTango:
FYI Guys: This Male Birth Control Pill Has a 100% Success Rate
We Asked Men What They REALLY Think About Wearing Condoms
7 Sexy Condoms That Even a Condom Skeptic Will Love

Healthy Living
FDA Will Allow Abortion Pills by Mail During the Pandemic — but What Is a Medication Abortion?
by Samantha Brodsky 3 weeks ago

Shay Mitchell
Shay Mitchell Reflected on Her Experience With Prenatal Depression: "I Was Like, 'Wait, What's This?'"
by Murphy Moroney 2/26