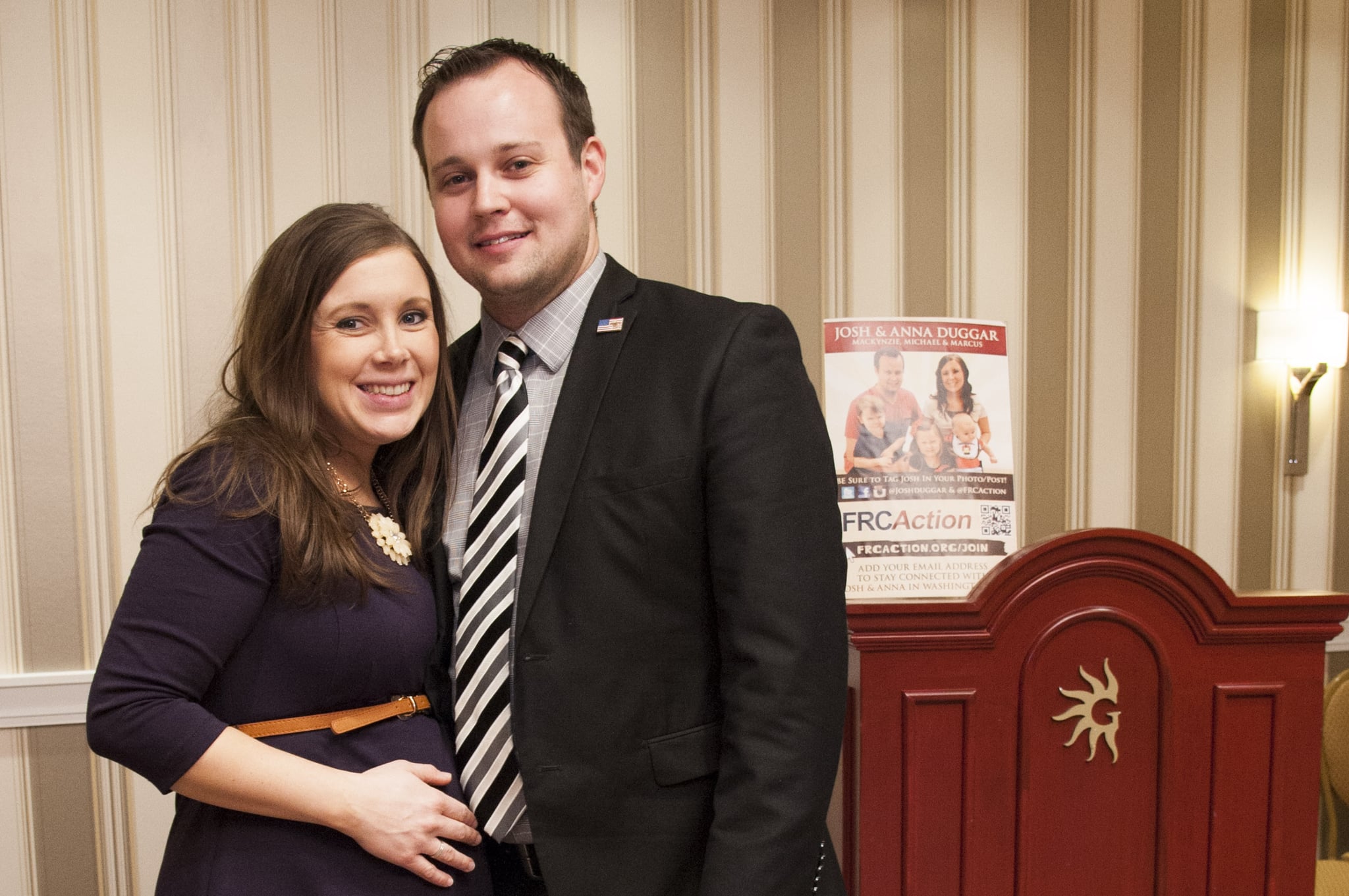 The Duggar family won't come back from this one. Months after the 19 Kids and Counting clan faced a media firestorm when prodigal son Josh Duggar admitted to molesting his sisters when he was a young teen, he's back in the news again — and finally speaking out.

Earlier this week, rumors circulated that Josh — a 27-year-old married father of four who was once the executive director of a conservative lobbyist group that focused on maintaining "family values" — maintained two paid accounts on Ashley Madison, a website for those aiming to cheat on their spouses. Today, he admitted to being "the biggest hypocrite ever."

Josh — who has four children under the age of 6, including a newborn baby girl, Meredith Grace, who is just 1 month old — revealed not only to having extramarital affairs but also to having an addiction to pornography, all in a statement on the family's website, in which he asks readers to pray for his family.

His parents, former reality TV stars Michelle and Jim Bob Duggar, also shared a statement. They both are in their entirety below.

Please see the statement below from our son Josh regarding recent media stories about him. When we learned of this late last night our hearts were broken. As we continue to place our trust in God we ask for your prayers for Josh, Anna, our grandchildren and our entire family.

I have been the biggest hypocrite ever. While espousing faith and family values, I have secretly over the last several years been viewing pornography on the internet and this became a secret addiction and I became unfaithful to my wife.

I am so ashamed of the double life that I have been living and am grieved for the hurt, pain and disgrace my sin has caused my wife and family, and most of all Jesus and all those who profess faith in Him.

I brought hurt and a reproach to my family, close friends and the fans of our show with my actions that happened when I was 14-15 years old, and now I have re-broken their trust.

The last few years, while publicly stating I was fighting against immorality in our country, I was hiding my own personal failings.

As I am learning the hard way, we have the freedom to choose our actions, but we do not get to choose our consequences. I deeply regret all hurt I have caused so many by being such a bad example.

I humbly ask for your forgiveness. Please pray for my precious wife Anna and our family during this time.