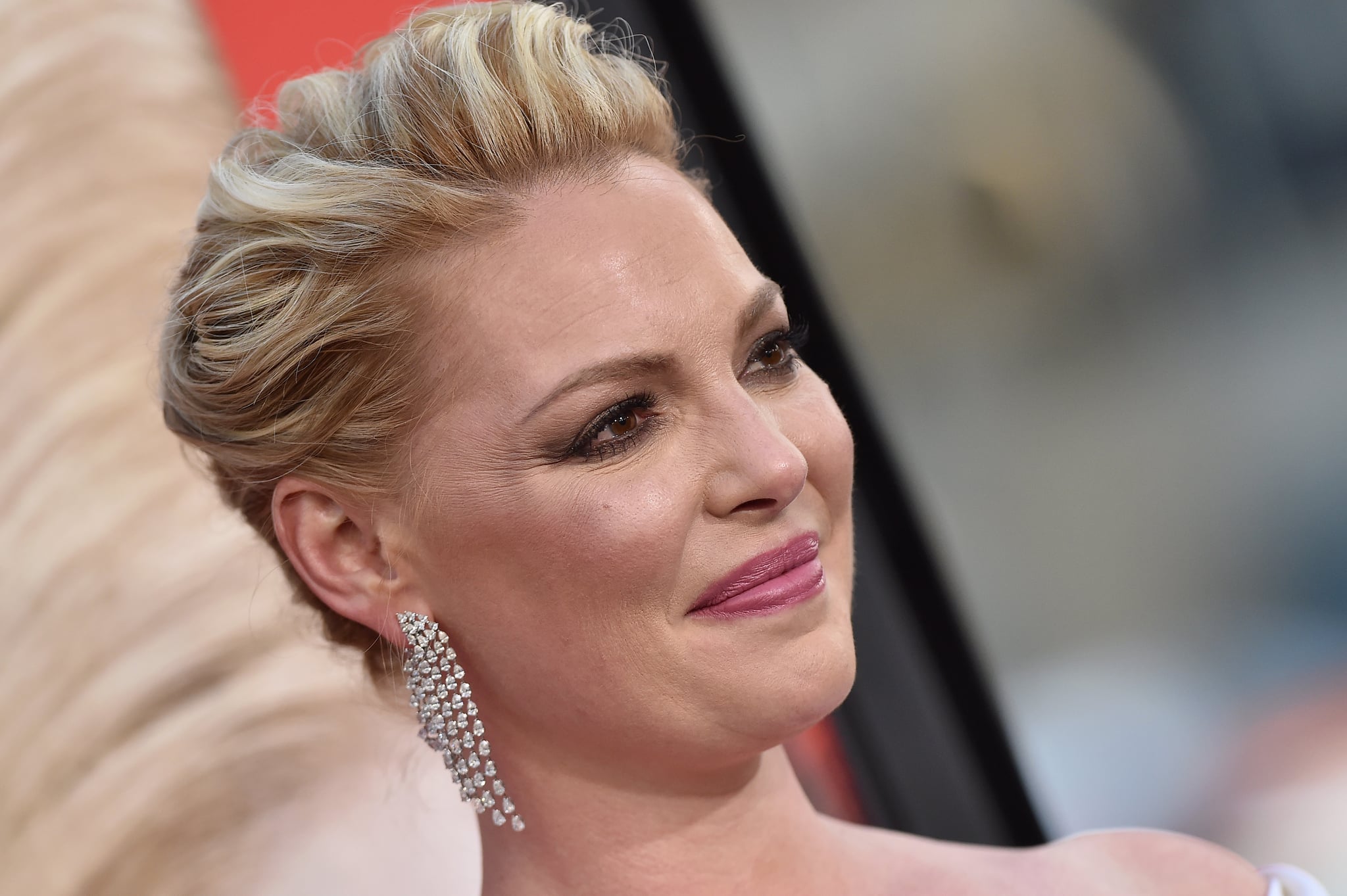 Katherine Heigl doesn't think technology is the enemy. Amid reports for and against screen time for children, the 39-year-old actress and mother of three shared her refreshing perspective in a recent interview with People. "It's not as mind-numbing as we all are afraid it is," she said.

Heigl said she and her husband Josh Kelley have been surprised by the way their three children — 9-year-old c, 6-year-old Adalaide Marie Hope, and 18-month-old Joshua Bishop — use technology, specifically their two older girls, of course. "The girls are really into iPads. It's not good. I need to curtail it, though I have to say, so much of that use is reading," she said.

On a recent day at home, Heigl found herself worried as everyone was on their devices and not communicating. She then realized, "Oh, wait a minute — Naleigh and Madison are playing Words With Friends against each other, so essentially they're playing Scrabble, just without the board on the table. Adalaide is coloring on her iPad, Josh is reading the news and I'm reading a book."

"We're all doing things that we would be doing to entertain ourselves, we're just doing them differently than we did them 20 years ago," she added. "It's okay. It's not the end of civilization as we know it, I promise."

There are, of course, rules. In addition to not allowing her daughters to aimlessly scroll through YouTube, Heigl doesn't allow devices at the dinner table or in her daughters's bedrooms at night. "Charge them at night where I can see them," she said, "Maybe I should have that rule for my husband."