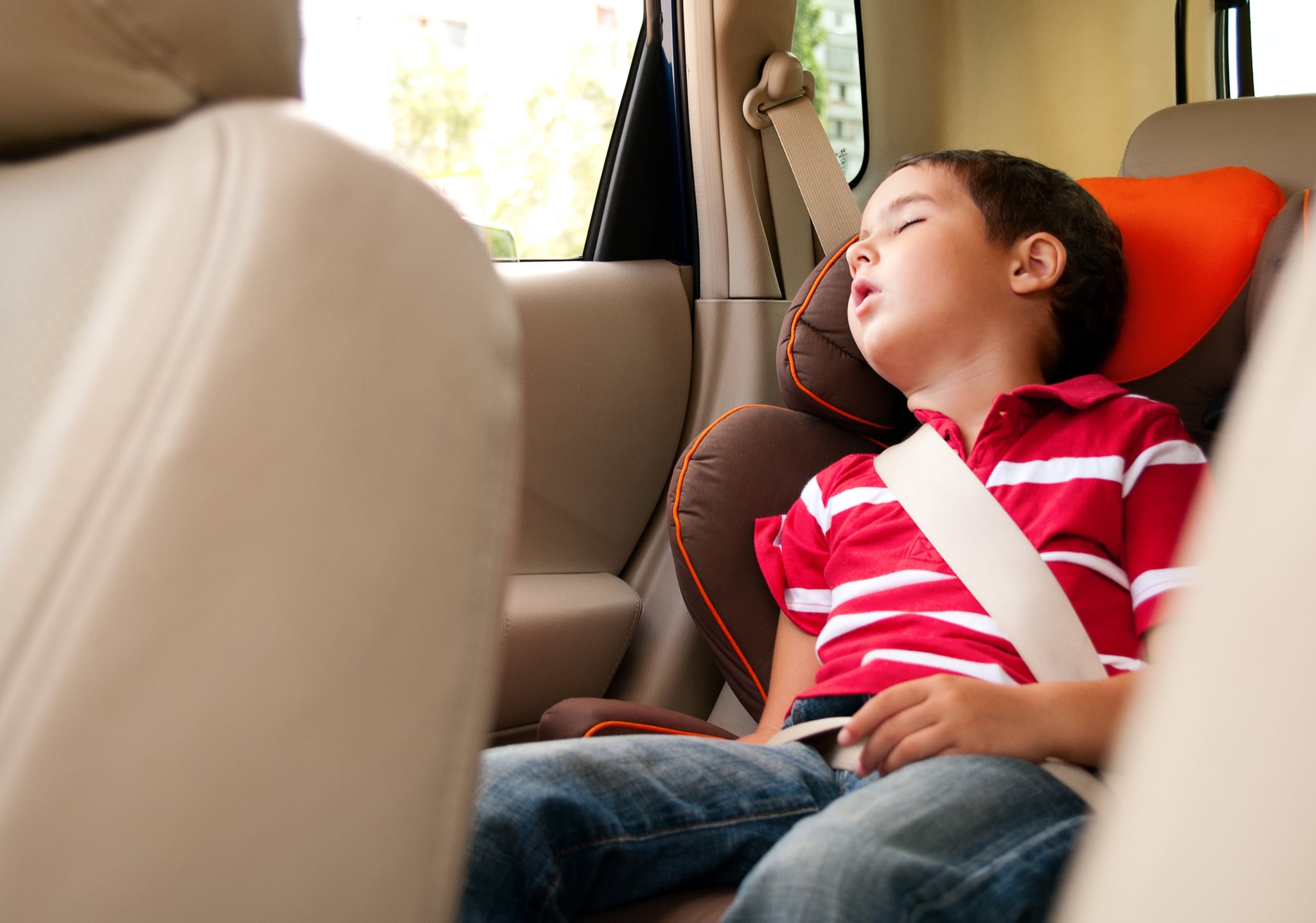 Are parents who leave their tots in a hot car committing child abuse? The New Jersey Supreme Court hopes to answer this question in an upcoming case revolving around a woman who left her 19-month-old child in the car in 2009. The mother, who court documents simply refer to as Eleanor, left her child while running into a party supply store. A passerby notified the authorities, and Eleanor was arrested when she returned to the car. There is no word on whether or not the child was harmed while in the car. The case was brought to an appeals court this January, where three judges ruled that these actions constituted child abuse. Eleanor opted to take the case to higher court, in hopes of having the decision turned. Those who spoke on Eleanor's behalf, including her husband and two other children, say she is "a good and caring stay-at-home mom," who has never shown signs of neglect.

Several parents called into a local radio station to comment on the issue. While some agreed with the initial ruling, many callers came to the Eleanor's defense, saying that while her actions were irresponsible, they were far from abuse. What are your thoughts on the situation? Vote in our poll and share in the comment section below.