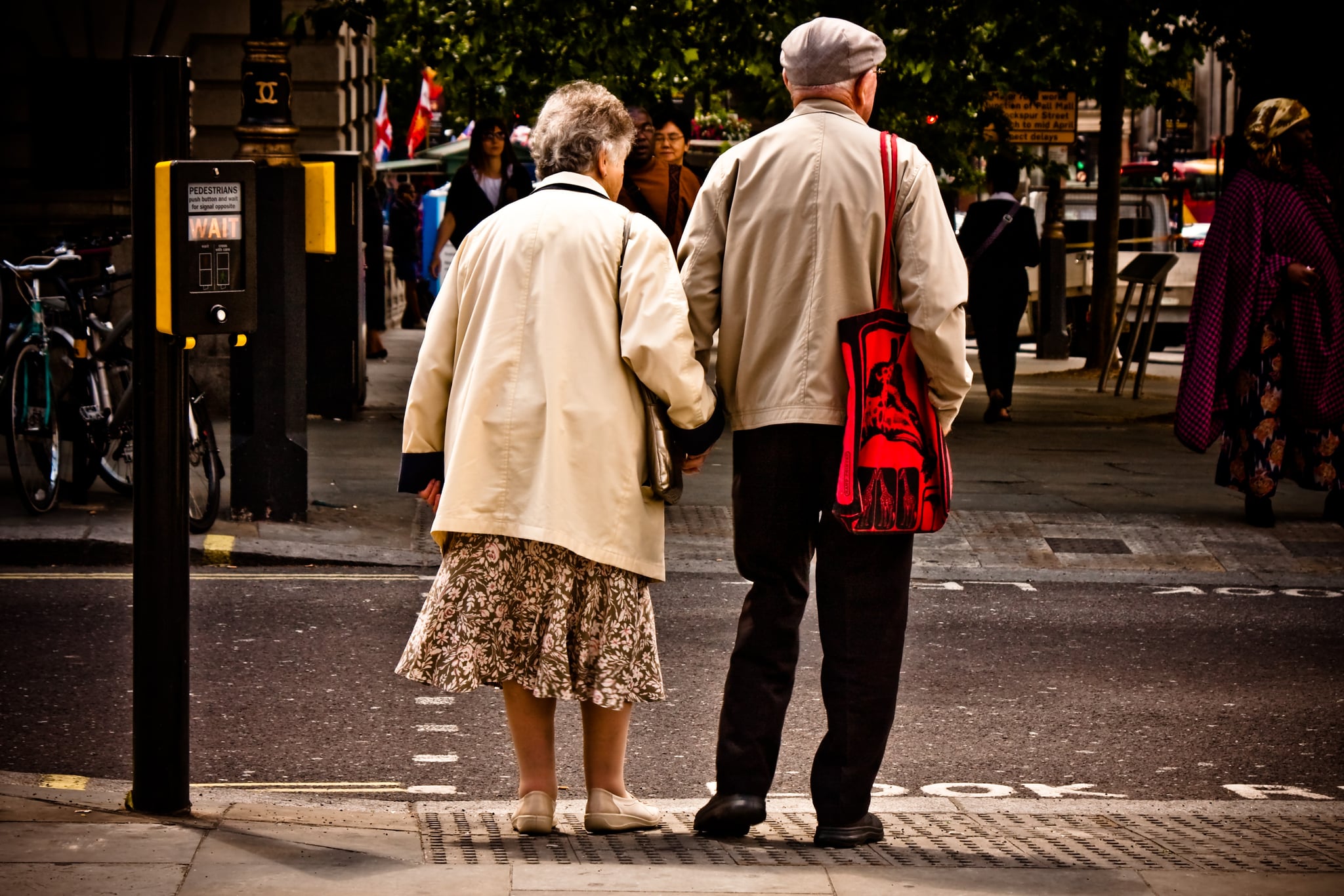 My grandparents have been married for 62 years. Sixty. Two. Years. Together, they've built a life that most people can only aspire to achieve. Not only has their marriage been successful, but they've also found success in their community (my grandma is probably the most popular woman in the Chicago suburb they call home), in business (my grandpa, with my grandma's support, built an extremely successful company), in life (they've traveled the world many times over), and in their family life (they have four children, eight grandchildren, and two great-grandchildren). With all of the success they have achieved, the most inspirational part of their life, to me, is their love story.

My grandparents met in 1953 and dated for nearly four years before my grandfather joined the military and was stationed in Germany. Once in Europe, he wrote to my grandma to ask her to marry him. If that wasn't cute enough, my grandma wasn't content to wait until he came back to the country. In 1957, at a time when women rarely traveled alone and despite her parents' concerns, she booked a boat ticket to Europe and sailed across the Atlantic Ocean to meet my grandpa in Germany. They were married two weeks later, and my uncle was born about nine months after that.

This adventurous spirit continued throughout their lives. Though they weren't travelers by nature, they were determined to build a good life for their family, and my grandpa's business ventures took them back to the States, across the country, and north to Canada before they finally settled — four kids and a dog later — in the home they still live in today.

Watching my grandparents and listening to their stories fascinates me. They were the original entrepreneurs, their love the backbone of the many, many accomplishments they have achieved. And they've done it all while remaining just as in love as they were when they were in their 20s. Here's what I've learned from watching their love and respect for each other and listening to their incredible stories.

Related:
45 Life Lessons Written by a "90-Year-Old" Woman That'll Put Everything Into Perspective

1. Make Rituals a Part of Your Daily Life

Every time I visit my grandparents, at promptly 5 o'clock, my grandpa says, "Well, Joanie, it's 5 o'clock — time for happy hour," and proceeds to ask her what she wants. Their daily cocktail hour (along with their morning coffee and newspaper sessions) may be routine, but it's a major symbol of the way they've created a life together.

2. Fix Your Partner a Drink First

Speaking of happy hour, my grandpa always asks my grandma what she wants to drink and fixes her a cocktail. She always serves him dinner first. They don't do it out of chivalry, gender norms, or tradition, either — they do it because after more than 60 years, it comes naturally to them to put each other first.

My grandparents tease, chide, and roll their eyes at each other all the time, but neither of them takes it personally. They are secure enough in their relationship that they don't sweat the small stuff.

4. Maintain Your Identity Outside of Your Partner

Like I said, my grandma is a socialite in her town and has more fun nights out each week than I do. My grandpa has always been a career man, building and running successful businesses. They both have their goals, hobbies, and friends, and those circles do have some overlap, but they also get satisfaction out of more than just each other.

Related:
The 3 Most Important Lessons I've Learned After 3 Years of Marriage

5. Choose Someone With Similar Goals

My grandparents are a pretty traditional couple, and that works for them. But no matter what you want out of life, it's important to choose a partner who has a similar vision. When you know that you're both in the same line of thinking, you can trust that your partner's decisions will align with your own goals and help get you both to where you want to be.

My grandma is a neat freak, and my grandpa is a disorganized genius. Instead of bickering about how to keep the house clean, they made it simple: my grandpa has an office that he is free to do with as he pleases, so any of his papers or knickknacks go immediately into his office. No one ever has to fight or be nagged about household messes.

7. Walk Ahead If You Must, but Wait For Your Partner to Catch Up

Finally, I'll leave you with a little metaphor. Now that they're in their mid-80s, my grandparents aren't walking as quickly or as easily as they used to. Whenever one of them walks ahead of the other, whether they're grocery shopping or doing something at home, they calmly and patiently wait for the other to catch up. They don't rush the other person, get impatient, or complain. They simply walk ahead when it's necessary, and they patiently wait for their partner to catch up. And in the end, neither one ever walks too far ahead — they always wait for each other. 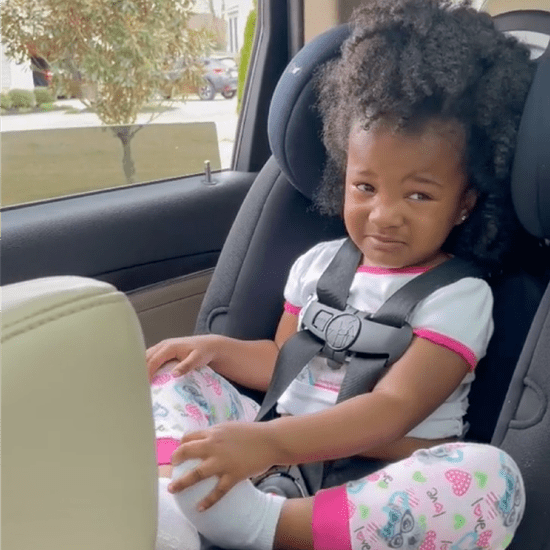 Toddlers
This Toddler Loves Her Grandpa So Much, She Teared Up Saying Goodbye
by Murphy Moroney 3/17/21 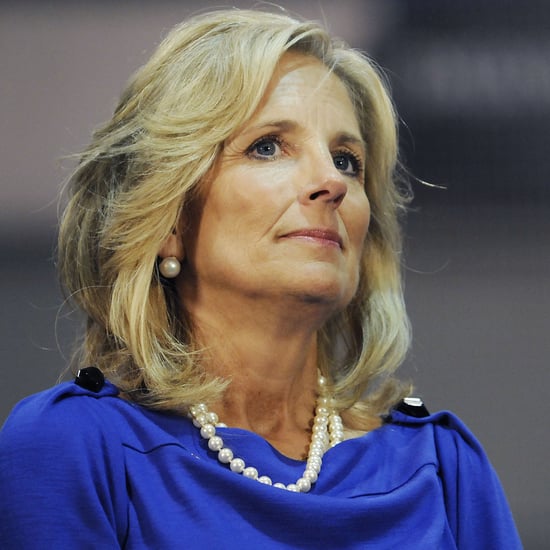