Right before his son's third birthday, Lin-Manuel Miranda took Sebastian to see the first act of Hamilton, and shared the toddler's comments in a thread on Twitter that was too cute for words. Now, LMM has completely one-upped that glowing musical review with a sound clip of his son singing "Trip a Little Light Fantastic" from the Mary Poppins Returns soundtrack after he saw his dad in the movie.

"Soooooo my kid saw Mary Poppins Returns for the first time. It went well," Lin, who plays Jack in the new movie, tweeted alongside a clip that showcases his 4-year-old's sweet little voice. In the clip, Sebastian can be heard singing from the song's chorus, repeating the line, "Trip a little light fantastic with me," over and over, and it's so cute, your heart will swell.

In a follow-up tweet to the video, Lin shared that Sebastian was bragging about his dad at school, but it didn't exactly go well. "Also, overheard by his teacher last week," LMM wrote. "Seb: My dad is in Mary Poppins [Returns]. Kid: Who's your dad? Seb: He's Lin. Kid: Who's Lin?"

LOL, looks like LMM's going to have to do some work with the preschool set to make his musical brilliance known. Check out Seb's adorable singing below! 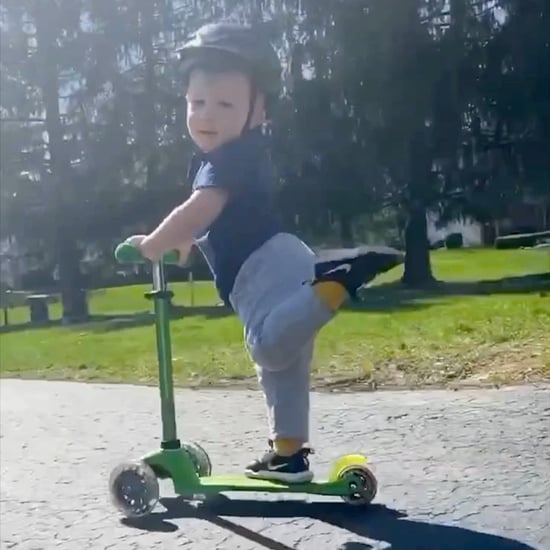 Beauty News
This Woman Gave Her Husband a Quarantine Haircut, and It Went Exactly How You'd Expect
by Danielle Jackson 13 hours ago 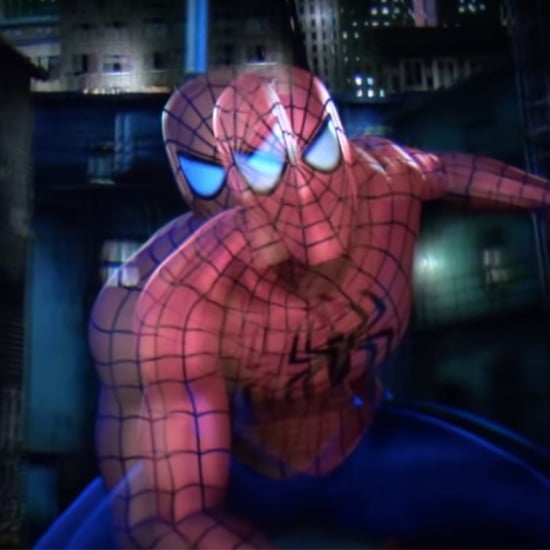 Family Travel
Despicable Me: Minion Mayhem and and 10 Other Universal Studios Attractions You Can Virtually "Ride"
by Murphy Moroney 14 hours ago 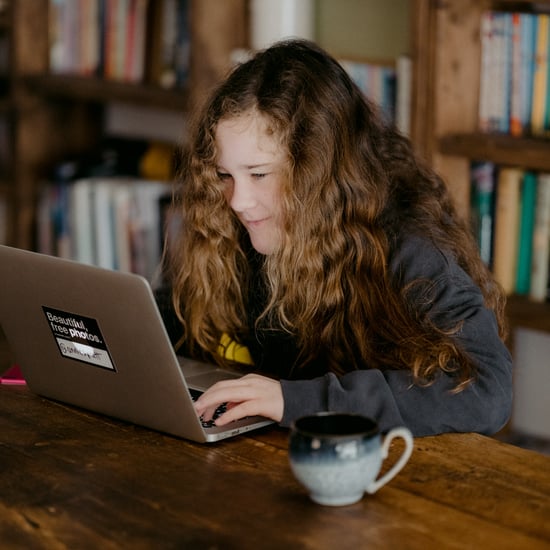