A mother writes, "My 10 year old son with Aspergers was asked to write a poem for school titled 'I Am' he was given the...

When 10-year-old Benjamin was given a school assignment to write a poem titled "I Am" — using 18 prewritten prompts such as "I see," "I hear," and "I feel" — he could have written just about anything to fill in those blanks. However, Benjamin has autism, so his poem turned out to be an eye-opening look into what it feels like for him to be different. He wrote how it feels to be "odd" and out of place, to feel "like a boy in outer space." His mom posted the honest and vulnerable poem to the National Autism Association's Facebook page to share with the world what it's like to be a young child with ASD.

Read his beautiful words in his adorable little-boy handwriting above. 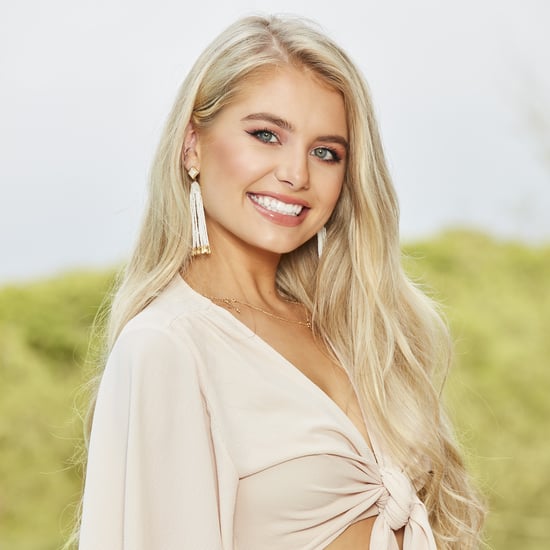 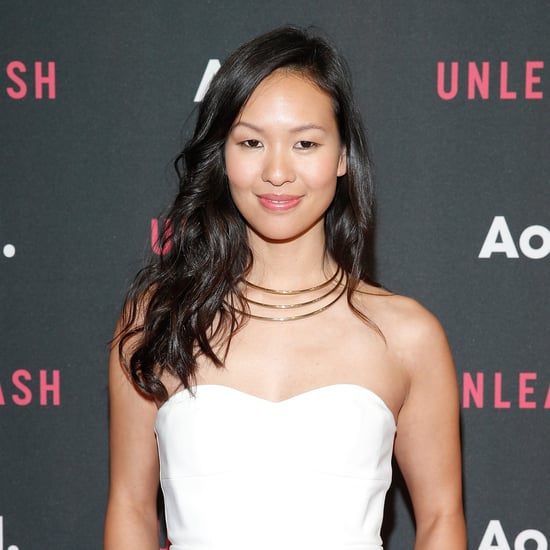