Update:
Norah had the chance to reunite with Mr. Dan for lunch and an afternoon of catching up. The pals' connection was as strong — and adorable — as ever. "It's a joy listen to his stories and watch his face light up while my little girls destroy his house and eat his candy," Norah's mom shared on Frank Somerville's Facebook page. "They are living proof that taking a moment to be kind can change the trajectory of a life."

Posted by What Tara Wood Do on Wednesday, September 28, 2016

When Norah Wood went to the grocery store to pick up cupcakes for her birthday, she had no idea that she'd be meeting her new best friend. Tara Wood took to Facebook to tell the story of her 4-year-old daughter's newfound friendship, and it's nothing short of amazing.

After passing multiple elderly customers throughout the store, Norah was drawn to Mr. Dan. "Her face lit up like the sun, she waved excitedly, and said 'Hi old person! It's my birfday today!'" Tara explained in her post. "He was furrow browed but his expression softened when he realized she was speaking to him. 'Well hello little lady! And how old are you today?' he asked. They chatted for a few seconds and it was super adorable."

After carrying on with their shopping and continuing to check off items on mom's grocery list, Norah asked her mom if she could take a picture with the elderly men, and when they found him again in the store he was elated. "So they posed together and then they hugged each other like they were long-lost friends. We thanked 'Mr. Dan' for taking time to spend a few minutes of his day with us," Tara wrote. "He teared up and said 'No, thank YOU. This has been the best day I've had in a long time. You've made me so happy, Ms. Norah.'"

But Mr. Dan and Norah's friendship did not end in the supermarket. Tara posted the sweet story on her Facebook page and after someone recognized the elderly man, she realized her daughter's gravitation to Mr. Dan happened for a reason. Tara found out that his wife had passed away a few months ago and "he had been lonely since his beloved had gone." Tara received his phone number and made an effort to continue her daughter's budding friendship with him.

Norah and her mom have made a promise to visit Mr. Dan every week, and they've even invited him to Thanksgiving dinner with their family. "Norah asks about Mr. Dan every day. She worries about him. She wonders if he's lonely, or cold, or has cheese for his sandwiches. She wants him to be okay. She wants him to feel loved," Tara wrote in a Today Parents post. "Mr. Dan thinks about Norah, too. After another recent visit, he relayed that he hadn't had an uninterrupted night's sleep since his wife died. He told me that he has slept soundly every night since meeting my girl. 'Norah has healed me,' he said."

The two may 78 years apart, but they are playing a huge role in each others lives, and it's unbelievably sweet.

Update: Noah and Mr. Dan are still going strong! The dynamic duo spent Halloween together, filling each others hearts and trick-or-treating bags with lots of sugary joy. With Noah sporting an adorable Minnie Mouse costume, we're just left wondering where Mr. Dan's costume is?! This relationship is so precious and by the looks of their huge smiles, they couldn't be happier together. 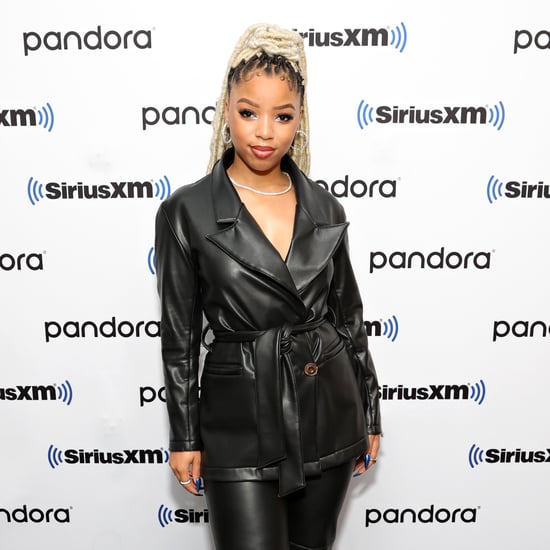