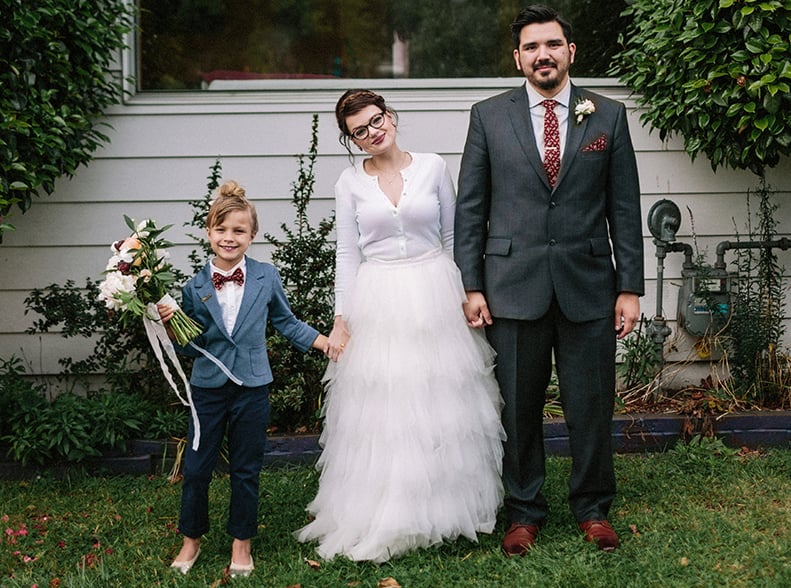 When Kait and Bobby decided to elope, there was one person who had to be there. Kait's daughter Scarlet. And although the 7-year-old wore many hats that day, her official title wasn't maid of honor or the flower girl — it was ring bearer.

"She was the ring bearer because that's what I had a literal need for," Kait Villegas-Payne told A Practical Wedding. "We didn't even have a real aisle for anybody to throw petals down on. We did need somebody to hold our rings. Why is it more socially acceptable for a dog to be a ring bearer than a human girl? That I don't know."

And the reason Scarlet wore a chic blue blazer and bow tie? "The question isn't really why did she wear a suit," Kait explained. "It's when was the last time you saw a ring bearer in a dress?"

But perhaps more important than her task with holding the two wedding bands, the couple — who got hitched in a stranger's front lawn in Seattle — saw Scarlet as their cupid.

"She's always been a central part of our life together," Kait wrote on her blog, Dear Scarlet. "He even asked her permission before proposing to me. I love the show Lost, I love the idea of 'constants' and I mostly love that Scarlet has always been mine. I have had a unique opportunity to be able to grow up along with her because I had her at a young age. We've been through a lot together. I gave her a gold pin with the word 'Constant,' and Bobby gave her a ring and a promise to always be there if she ever needs him for anything."

Capturing those special moments of this blended family was wedding photographer Jonas Seaman — and the candid images are nothing short of beautiful. See Scarlet's adorable wedding day ensemble and applaud her playful focus as she performed her duties as ring bearer. 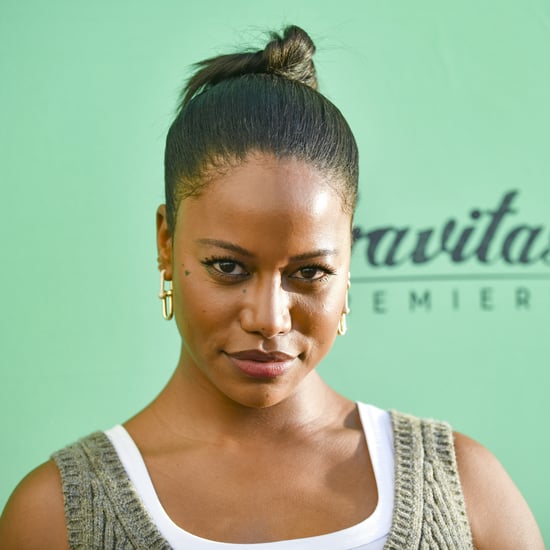