How will having a baby affect your relationships with the friends you have? Our friends at YourTango share their story. 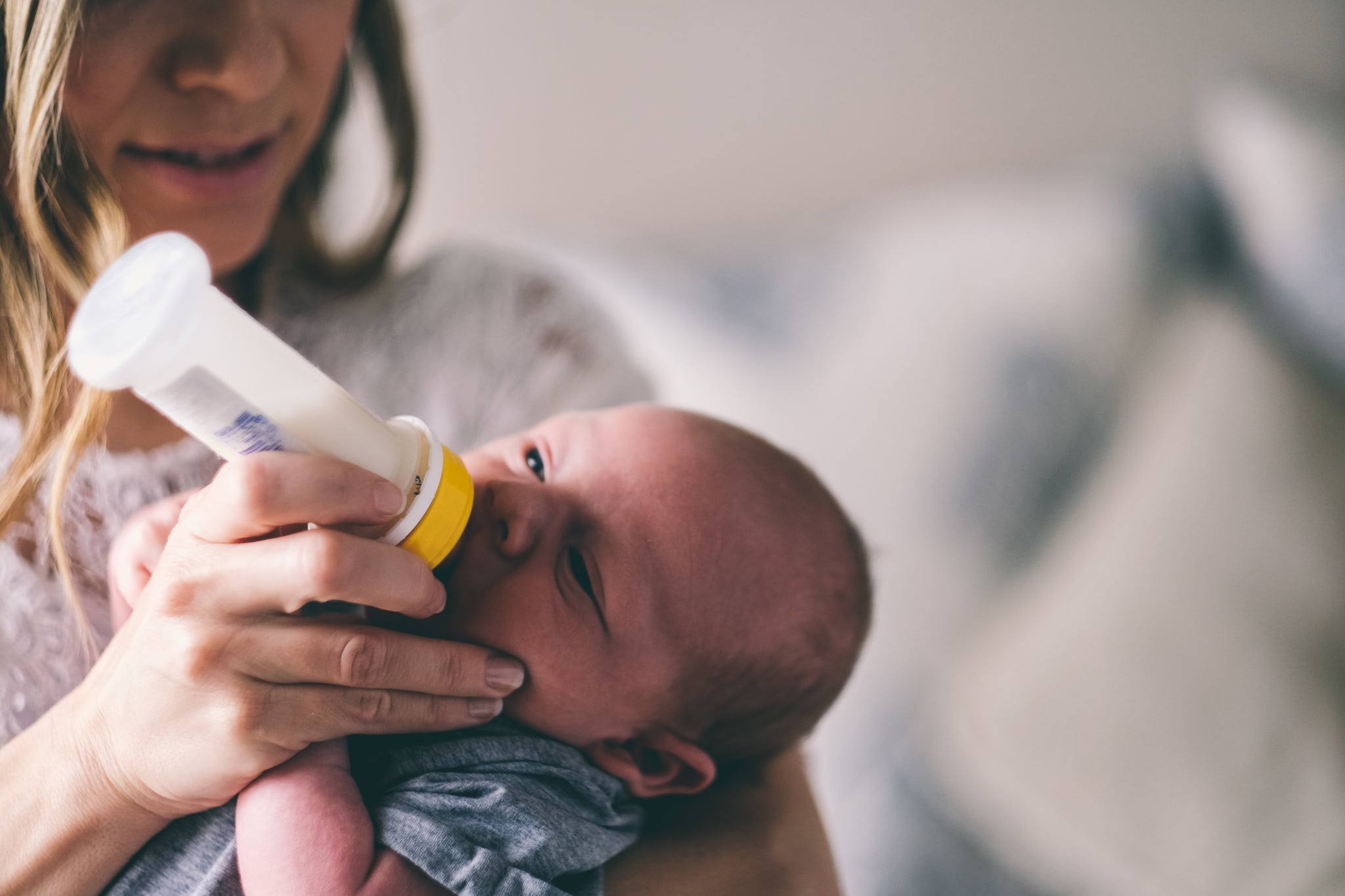 We were BFFs. Then suddenly, we weren't.

I met Jaime on our first day of college, during freshman orientation. She was from New York, fast and funny and quick with a retort, and I was the wild Southern girl, all long vowels and purple Jesus.

We hit it off immediately. It helped that we were both pretty, but in different ways: her with the long dark curls, me with the bleach-blond corn-fed look. Guys wanted one or the other — or sometimes both, at the same time, which made us laugh and toss back another shot.

I was there for Jaime when her mother died. She comforted me when I was date-raped. We shared rooms and clothes and secrets. And after college, we went to grad school together: her in poli sci, me in English. We threw massive parties in our two-bedroom apartment and always did duo Halloween costumes: an angel and a devil, Bonnie and Clyde.

We were best friends. Everyone knew it. You rarely saw one of us without the other outside of class. Our boyfriends had to pass the test: did her boyfriend like me, and did my boyfriend like her?

Our friendship stretched off into forever, to red-hatted middle age.

Our friendship cooled a little when I met the man I'd end up marrying. We double-dated with Jaime and her man, but what were the odds we'd both meet our mate at the same time?

She eventually broke up, and I got a ring. Suddenly, I was shuttling between my fiancé and Jaime. But she stayed true-blue. We still threw parties, all of us together, and my fiancé didn't mind. But then we got married (Jaime was the maid of honor), bought a house, and...our parties turned into election-watching feats, not drunken debauches.

Jaime and I drove around in her car, and incongruous minivan, smoking pot. "Just don't start popping out the babies," she said. "Give it time. And remember, nursing gives you tribal boobs." I laughed. Nursing, we thought, gave you boobs like a National Geographic spread.

But one drunken night, my husband and I decided to give it a shot and boom: I was pregnant. Jaime pretended to be happy, but we both knew it was one more wedge between us. She joked about being an aunt.

I was super-sick and didn't see much of her for months. When we finally got together, I waddled. She tried to conceal being appalled at what had happened to my body. I'd gone from stick-thin to burgeoning pregnant lady.

She didn't visit us in the hospital, which I thought was strange. But she came to the house the next day. She didn't want to hold my son — "I'll drop him," she said breezily — and my nursing grossed her out.

"I thought that gave you tribal boobs," she said.

"It doesn't," I snapped, in all the surety of a new mother questioned.

She brought a present, an impractical giant stuffed animal. She sat and talked to me for a while, eyes scrupulously away from my breast, then split. She never came to my house again.

I only met her out, baby in a Moby wrap. But it wasn't the same. I didn't want to get falling down drunk and we had to go home early to get the baby down. You can't flirt with the bartender with a baby strapped to your chest, either. And when he needed to nurse, and I bellied up to the bar and busted out the boob, Jaime looked like she wanted to sink through the floor.

"Can't you get a sitter next time we go out?" she asked.

"No," I said because we were attachment parents and I didn't want to leave my son so soon.

"Or give him formula or pump or something?"

And just like that, a decade a friendship dissolved. I was losing a friend. I couldn't party the way I used to. Little kids grossed her out. That was that, and that was the end.

She didn't stop taking my calls, but there was always an excuse, always a reason she couldn't see me. She was still partying, still studying. I was staying home with a baby. We didn't have anything in common anymore. It was over.

I still see her on Facebook. She's still single, still traveling the world, still partying her face off. Sometimes, I'm envious. But I love my stay-at-home mom life. She'd say I'm wasting my education in it — she's hinted as much — but that's not my brand of feminism.

I miss her dearly. I wish we could have weathered the life change together. But it turns out Jaime was a party-down, fair-weather friend, no matter what we'd been through.