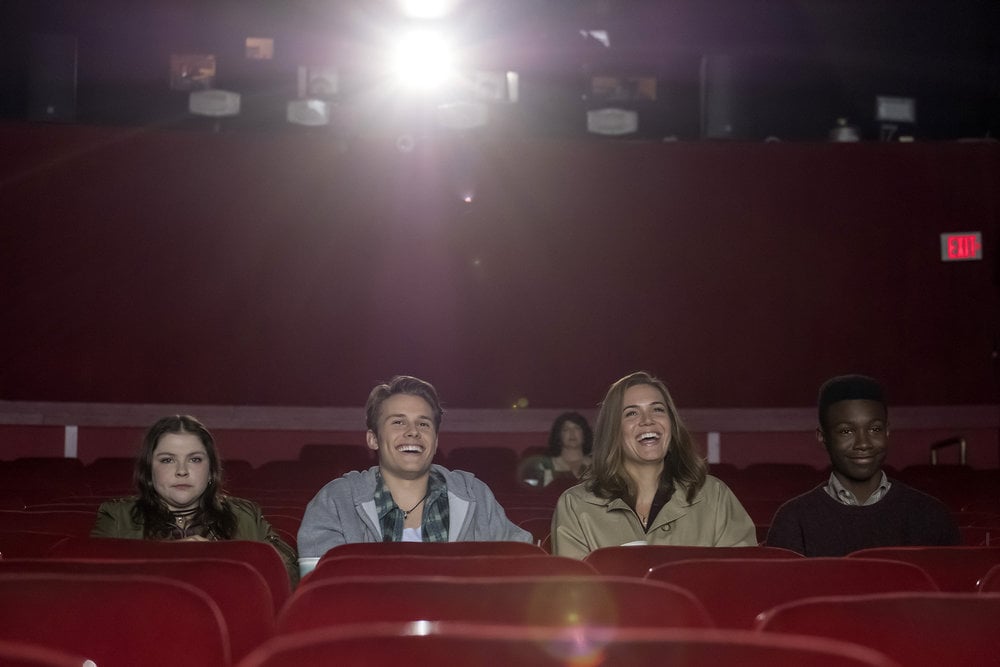 Parenthood, fictional or otherwise, is no walk in the park. Mandy Moore proves that each week as Rebecca Pearson on This Is Us. Over the past two seasons, audiences have watched Rebecca parent infants, little kids, teenagers, and adults, all while dealing with strains on her marriage, the death of her husband, and a variety of other obstacles (and a few joys) along the way. Some viewers consider Jack TV's greatest dad, but he definitely wouldn't be all he is without his partner.

So how does Mandy Moore get into the headspace to play not only Rebecca, but a parent in general? Because she isn't a mom herself, Mandy told Variety that used to be her "utmost concern." Now, she's established a relationship with the kids and doesn't think about it anymore. Instead, she relies on the "natural maternal side" she's able to reach because of the role.

While she's definitely more comfortable playing a parent now, she did receive some valuable advice the first day on set from director Ken Olin. He told her, "You're being too polite and you're asking permission. Parents don't do that. You tell the kids what to do, and they listen to you." Who can relate to that advice, tough love and all?

Mandy is, of course, more familiar with Rebecca's character than pretty much anyone, and it's given her some insight into the life of moms in general. She says moms can be the "unsung heroes of the family." Say it again, a little louder for the people in the back.

"You do all the grunt work, you get the kids up, you keep the ship running, get them to school, and dad gets to swoop in and be the hero," Mandy shared. "And I feel like that's very much the case on this show. And that does not negate how much of a hero Jack [is] and how wonderful Milo is. But I feel like Rebecca is her own version of a superhero, an everyday superhero. And I love playing her."

Her love for playing Rebecca definitely shines through, and we agree: Rebecca and (may we add) moms everywhere are truly superheroes.

This is Us
Eris Baker Teases This Is Us Ending: "I Don't Know Everything, but I Know a Lot"
by Kelsie Gibson 3/04

Mandy Moore
See All the Cutest Photos Mandy Moore has Shared of Her Son, August
by Alessia Santoro 3/01 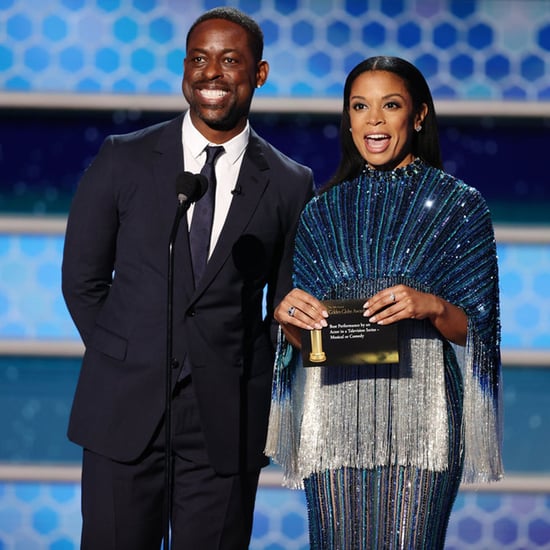