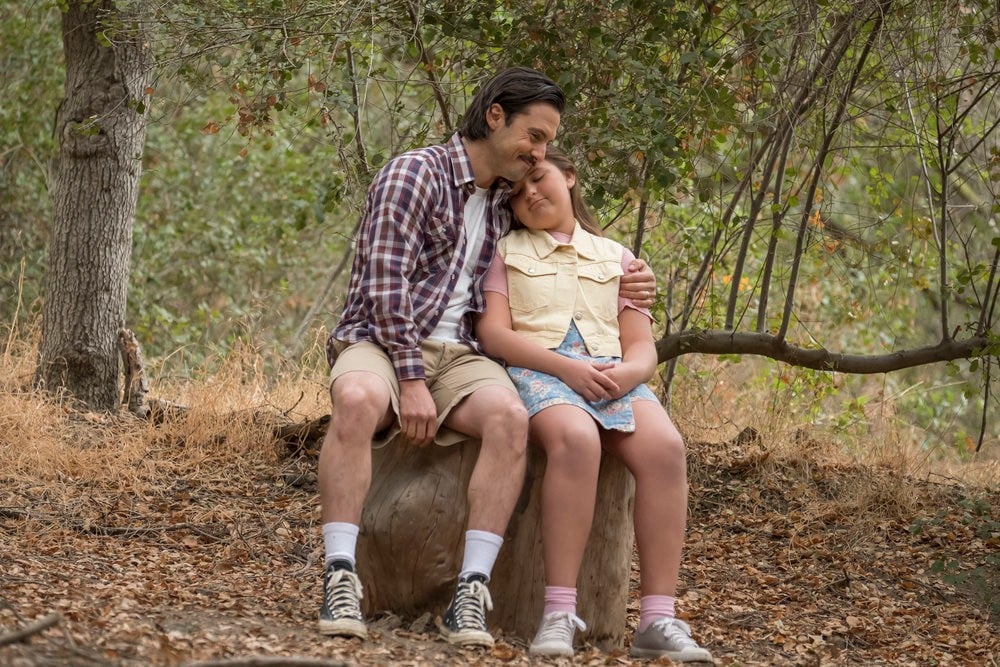 It's Time to Settle This Once and For All: Is Jack Pearson TV's Best Dad?

All right, This Is Us fans, gather round. It's time to settle this debate once and for all: is Jack Pearson truly the world's best human? The internet seems to think so. If you're familiar with the hit show (and weekly heartbreaker), you know the Pearson family is essentially a gift to humanity. Between the Big Three, Rebecca, and Jack, we're constantly blessed by their different storylines and continuing character development. That said, Jack shines in his own right as a husband and father. Who can forget the scene when Jack does push-ups with Randall on his back? Or when he goes BACK INTO THE HOUSE FOR KATE'S DAMN DOG? Sorry, that one still stings.

While Jack definitely has his struggles, fans are willing to overlook these "flaws" for all his virtues. Many passionate superfans are even turning to Twitter to say they won't settle for anything less than the best, aka Jack himself. This might stir up some controversy with fans of Randall, another near-perfect This Is Us character, so we'll let the tweets speak for themselves. Read on to see the true depths of fans' commitment to Jack Pearson and decide for yourself if he truly is the world's best dad.