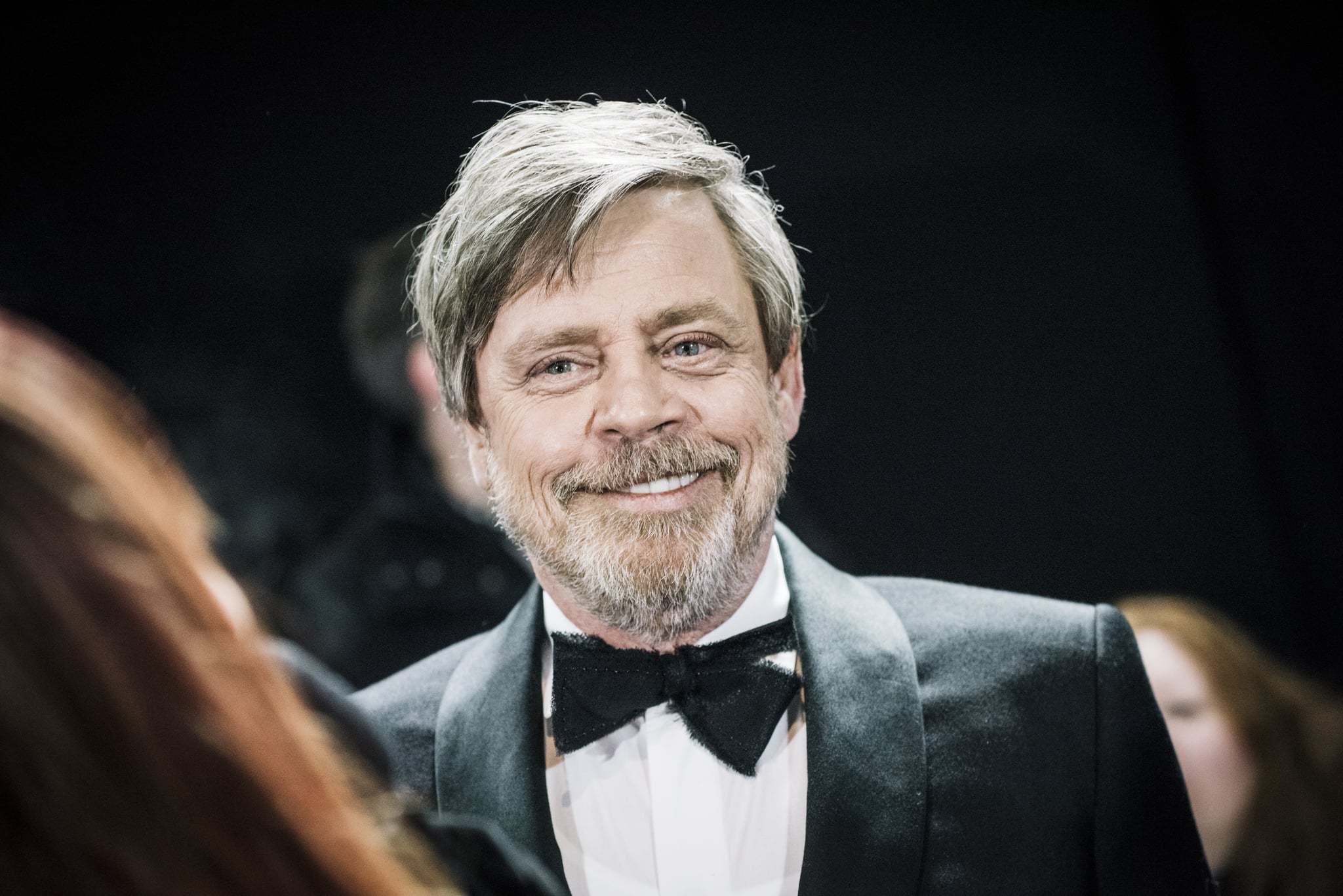 Buckle up, fellow Jedis, because your love for Mark Hamill is about to shoot through the damn roof. An avid and hilarious user of Twitter, Mark is melting hearts everywhere for his latest fan interaction on the social media site. Here's what went down.

Natali Drake, who goes by the author name NJ Simmonds, took to Twitter with a simple request from her followers. Her young daughter was distressed because she wanted to sport her Star Wars shirt to school, but she was "scared" that her classmates would poke fun at her for liking "boy stuff." So the mom asked her followers to retweet and comment to show her daughter "how awesome Star Wars fans are."

My 7 year old daughter's crying in bed right now because she wants to wear her Star Wars t-shirt to school but is scared her classmates will laugh because she likes 'boy stuff'. I'm so sad/angry for her. Please RT and comment so I can show her how awesome girl #StarWars fans are.

The tweet went totally viral, amassing more than 39,000 retweets and 82,000 favorites — so viral, in fact, that it caught the attention of Luke Skywalker himself. Mark took it upon himself to respond to Natali's tweet with some encouraging words of wisdom — and the perfect GIF choice.

Just tell her to feel free to use this gesture if her classmates give her any grief. "Boy stuff"? PLEASE! The Force is, & always will be strong with females here on Earth & in galaxies far, far away.
♥️- mh pic.twitter.com/lAI4AGr0sc

His response is just peak Mark Hamill, and people are living for it. This sweet interaction is just as great as Mark's interaction with Gal Gadot at the Oscars this year. New life goal: be BFFs with this dude.

Dude holy crap. You are a legend to many. And this a great way to handle it. Very cool


This is why I love @HamillHimself


You just made me weepy. 😭I love you, Mark. Always have since 5 years old. I'm so happy you're FINALLY getting that Star you earned so many years ago. It's about damn time! Good luck and enjoy tomorrow.
Go get it, master! pic.twitter.com/2qzNNZSBZE


Once again, you've shown yourself to be an OUTSTANDING human. 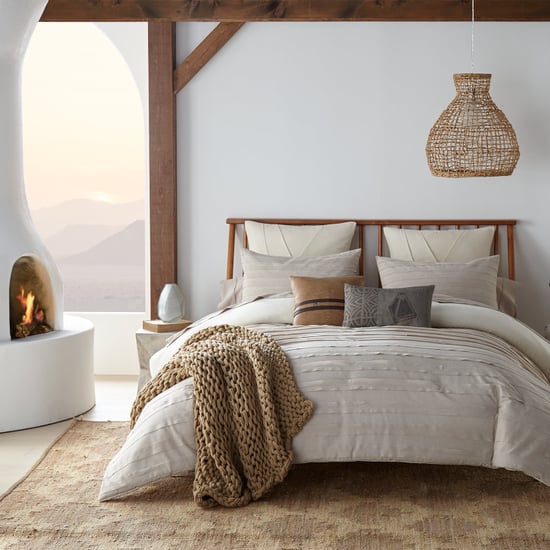 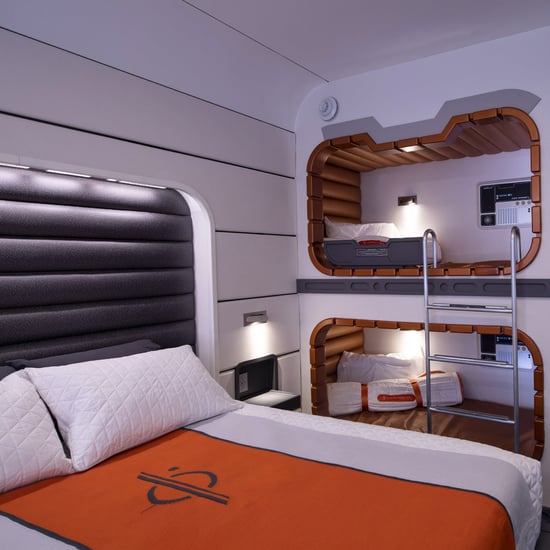