When Max was born, I took two months of paternity leave. I will always be grateful I could spend so much time with her...

Since becoming a dad, Mark Zuckerberg has taken passionate stances on several polarizing parenting topics. In addition to urging parents to vaccinate their children, the Facebook CEO also advocates for paternity leave. With the birth of his second daughter approaching, Zuckerberg announced that he will be taking his paternity leave later this year.

Related:
Now that He'll Be a Dad of 2, Here Are Mark Zuckberger's Best Parenting Moments

Zuckerberg will also be taking advantage of Facebook's paternity leave policy that allows new dad to take that time off in segments. "I'll take a month off to be with Priscilla and the girls at the beginning, and then we'll spend the whole month of December together as well," he said, adding, "I'm looking forward to bonding with our new little one and taking Max on adventures."

The soon-to-be dad of two ended his announcement by speaking to the benefits of paternity leaves. He said, "At Facebook, we offer four months of maternity and paternity leave because studies show that when working parents take time to be with their newborns, it's good for the entire family. And I'm pretty sure the office will still be standing when I get back."

Pregnancy
Constance Wu on Returning to Work After First Child: "It Was the Hardest Day"
by Sara Youngblood Gregory 7/25/22 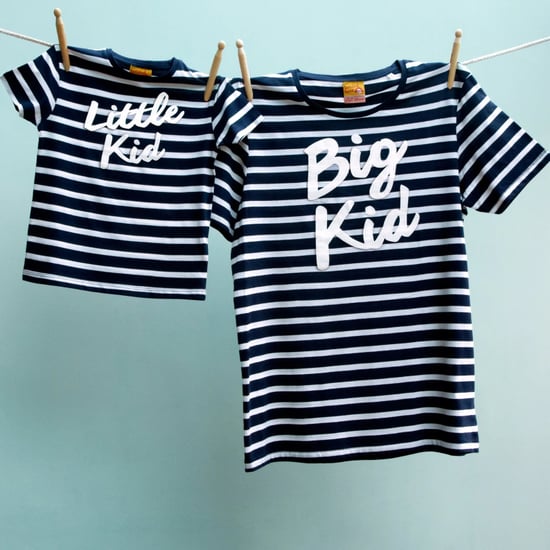