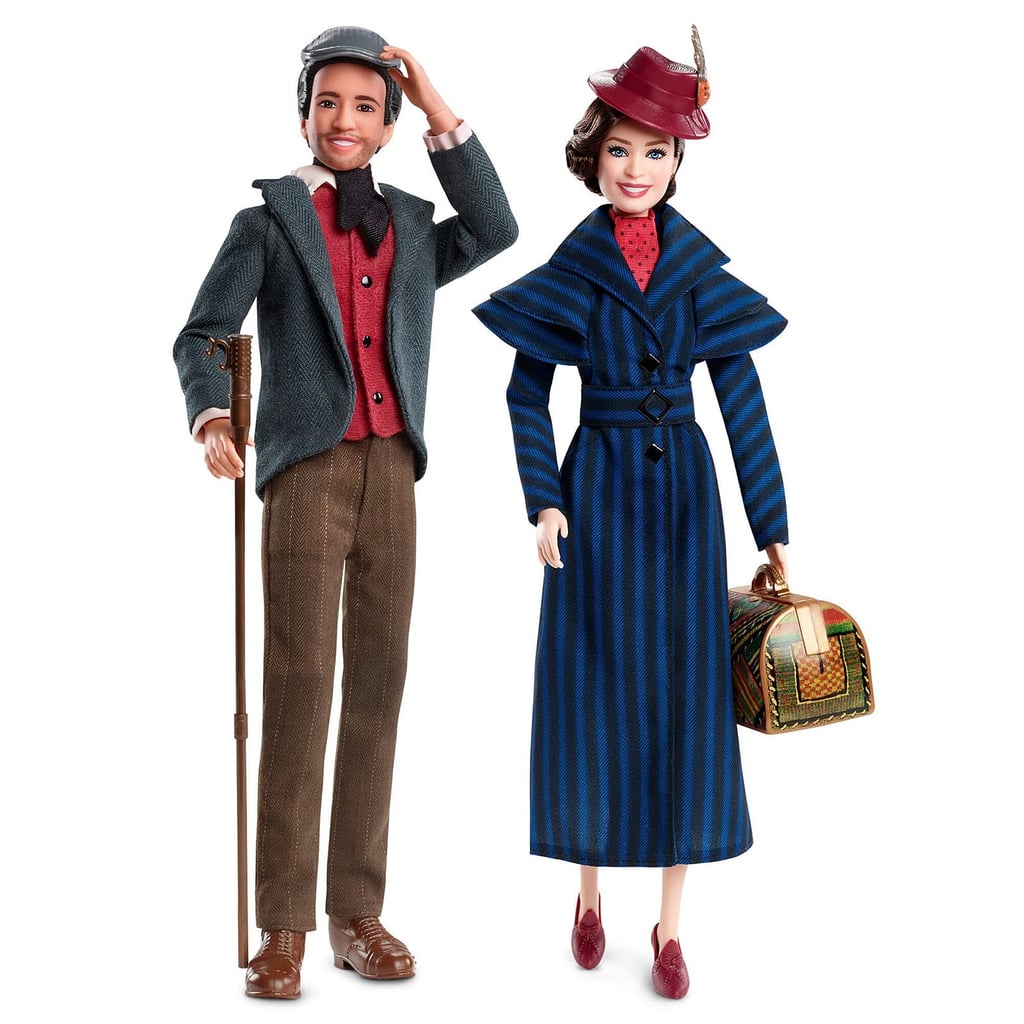 As if we needed another reason to get wildly excited for Mary Poppins Returns to hit theaters in December, Mattel went ahead and added fuel to our delight by releasing adorable Barbie dolls that pay tribute to the movie. On Nov. 1, the beloved toy company dropped both Mary Poppins and Jack the Lamplighter Barbie dolls that look like the actors who play the characters, Emily Blunt and Lin-Manuel Miranda, respectively.

Whereas some movie-inspired dolls look nothing like the intended character (see: that Beauty and the Beast doll that was supposed to look like Emma Watson as Belle but actually wound up garnering Justin Bieber comparisons), these toys are pretty darn spot-on with their likeness. The Mary Poppins doll is dressed in a teeny-tiny version of that iconic striped dress with tiered sleeves, along with red shoes and a hat with bird-like detailing on one side. Oh, she's also carrying a magic carpet bag, of course! Meanwhile, Jack the Lamplighter is suited up in a gray jacket, red vest, gray cap, and brown striped pants, and he's carrying a lamplighting stick.

The Mary Poppins Returns dolls cost $40 each and are not-so-surprisingly already on back-order, thanks to the widespread appeal of the Disney franchise. Check out the lifelike toys below, and place your order now to secure 'em for you and/or your kids! 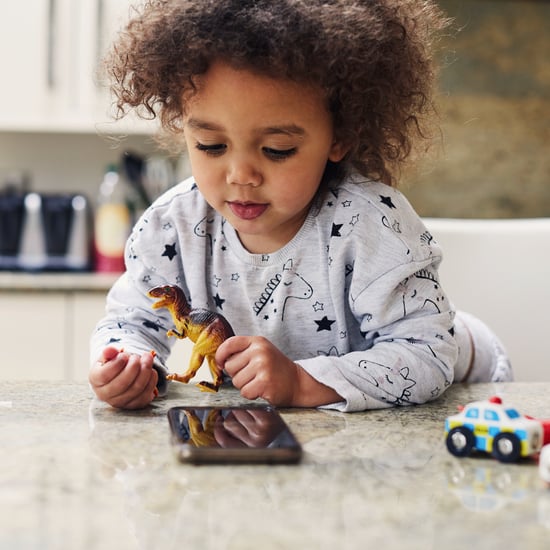 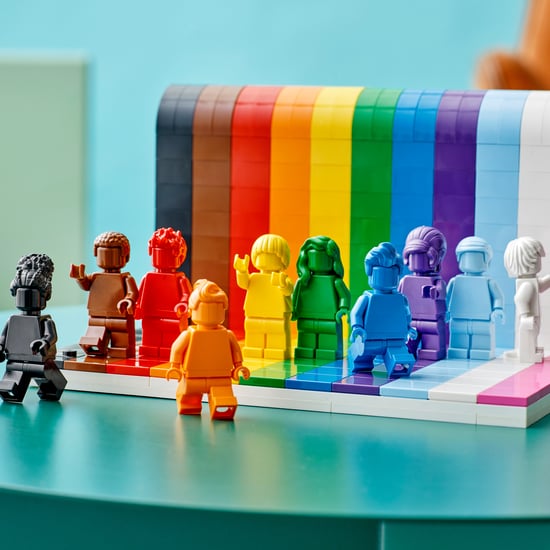 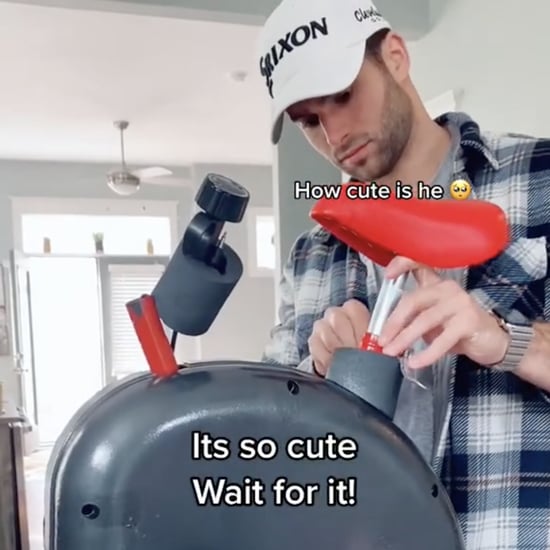 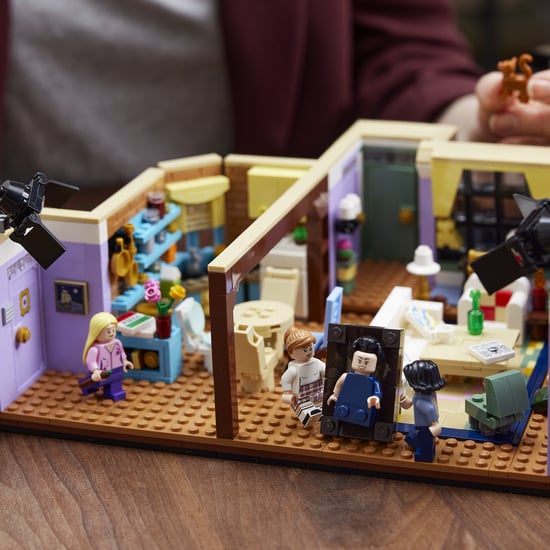