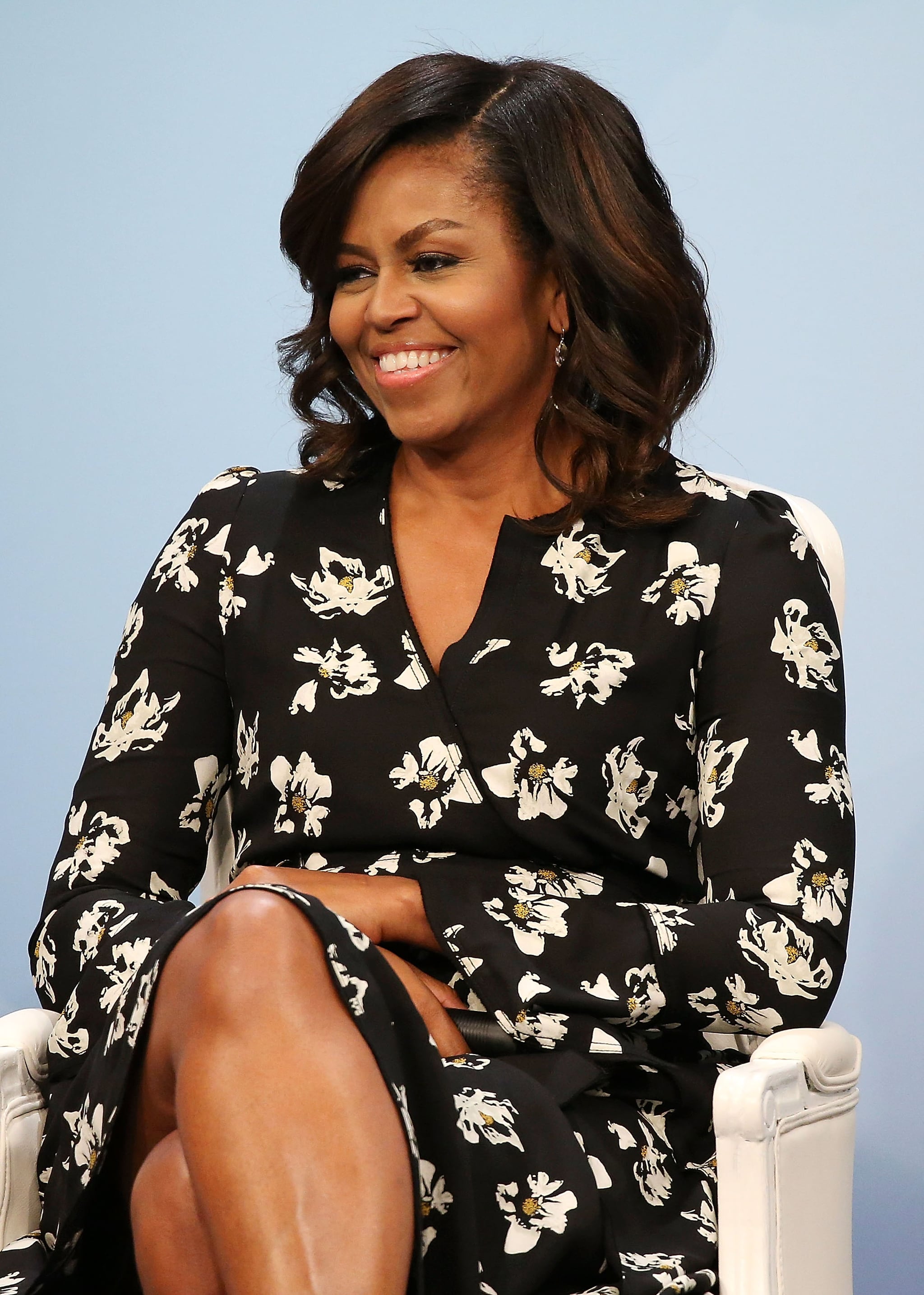 Former First Lady Michelle Obama is the first person to admit that adolescence is a challenging time for young women. She recently sat down with Good Housekeeping and explained how she and her 20-year-old daughter Malia agreed that the struggle is real in middle school and high school, particularly when it comes to sweating the small stuff.

"There's a lot that's universal," she said. "Malia and I were talking recently about all the little things we'd stress over in junior high and high school — whether we're wearing the right clothes, a snarky comment somebody made about us, the boys we crushed on, and on and on and on. We laughed about how many hours were spent inside our heads, hoping a boy would ask us to dance, or stewing over a big test, just doing everything we could to avoid even the most minor embarrassments."

"We laughed about how many hours were spent inside our heads."

The mom of two went on to explain that these feelings of obsession weren't exclusive to her group of friends. In fact, she came to realize that pretty much every young woman experiences these feelings at one point or another. She did, however, point out that girls today are less concerned with gender norms, compared to when she grew up — and that's a good thing.

"When I was younger, I often wondered whether this kind of obsessive thinking was unique to me and my girlfriends, but I realize now that it was something every girl feels . . . What's inspiring to me is that so many of the young women I've met . . . are triumphing in incredible ways," she said. "Unlike my generation, they're not as held back by the societal belief that girls and boys can't do the same things. They're charging forward in sports and math and science and technology. They're speaking up and speaking out . . . They're confident, unconcerned with old stereotypes, and there's no telling what they're going to accomplish in the years ahead." 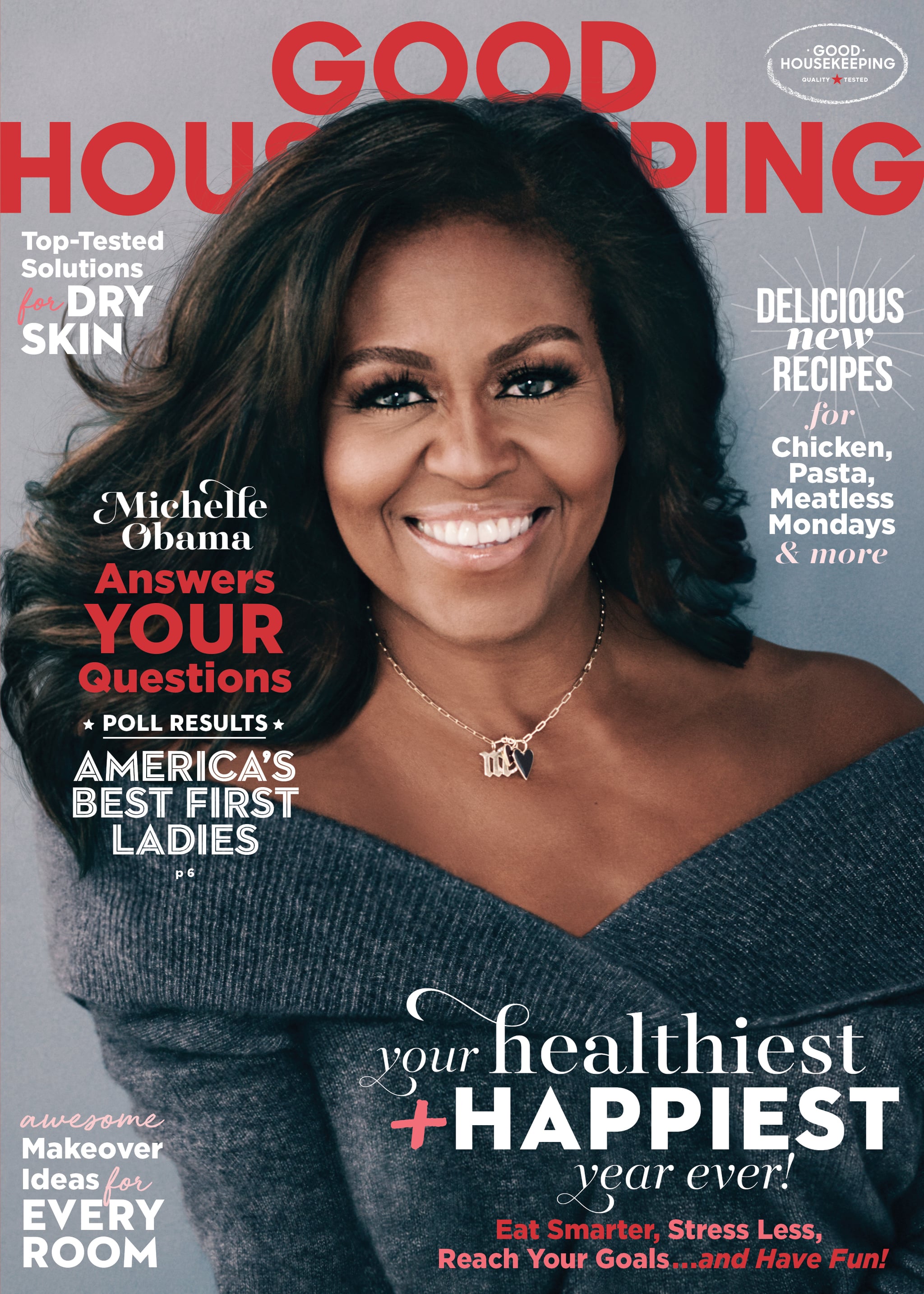