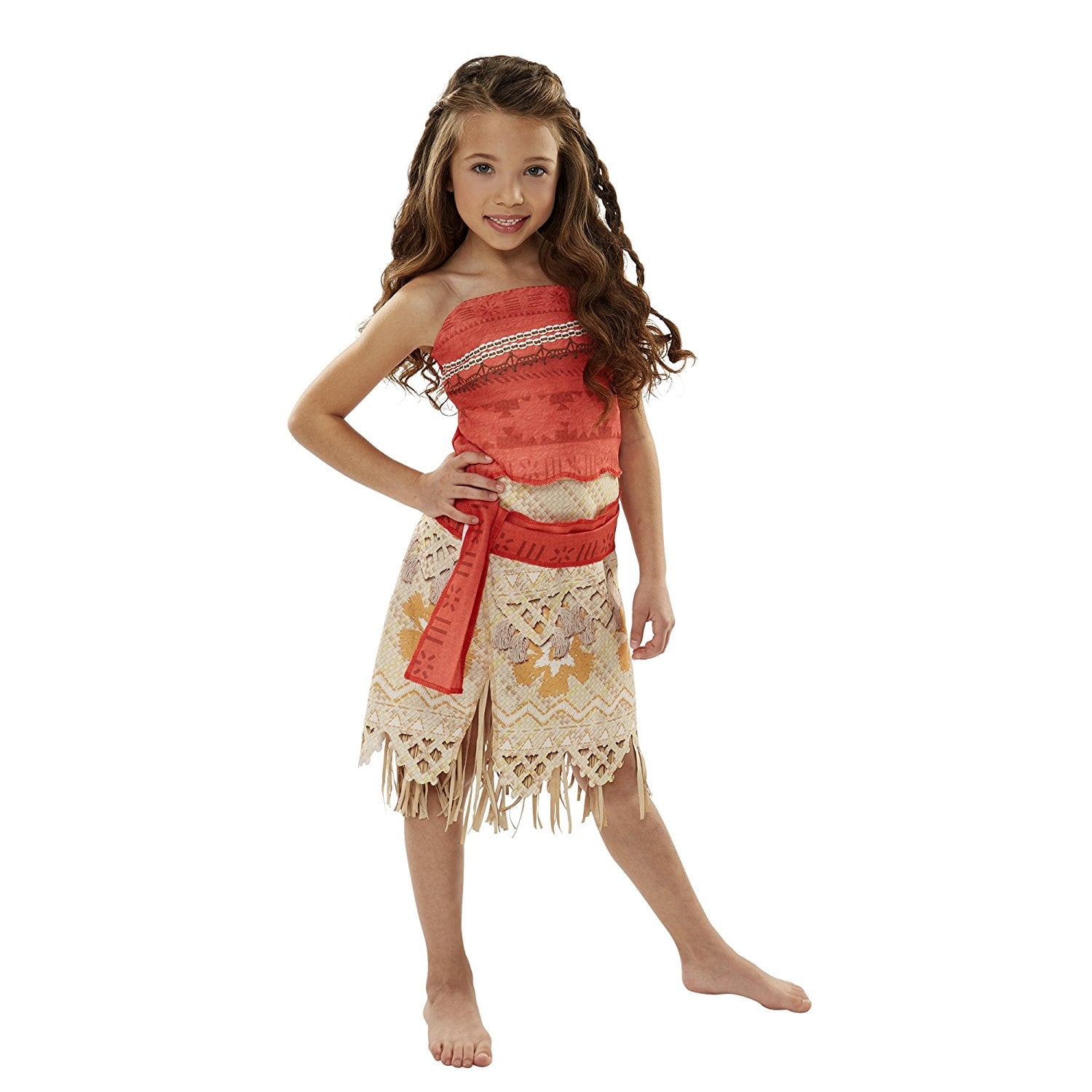 Halloween is that special holiday that lets kids transform into their favorite people, real or imaginary. It shouldn't matter whether or not a child's ethnicity perfectly matches the character being portrayed as long as their costume is of an individual. It's completely acceptable for a child to dress as a character, not a culture.

Related:
People Have Thoughts on This Mom's Take on Cultural Appropriation at Halloween

If my insanely white child wants to dress up as Moana, that should be fine. Moana is a powerful, independent, and fearless leader of her people. Going as Moana for Halloween is about vocalizing a connection to an amazing character; it is not about trying to appropriate another culture.

By policing children and telling them not to dress up as a beloved character because of a conflict of ethnicity, we are reducing powerful characters down to their ethnic grouping.

The problem, however, is when people dress up not as individuals or characters, but when cultures are reduced to stereotypes for the sake of a costume — blackface is an obvious example of this. A girl can dress up as Sacagawea, complete with a map, or look like her coin, but she should not dress up as a general Native American person. Instead of honoring a specific person, this reduces a culture to stereotypical characterizations, thus homogenizing huge groups.

In essence, it is possible — and OK — to go as a person who fits into a particular ethnicity or grouping without representing the culture as a whole.

By policing children and telling them not to dress up as a beloved character because of a conflict of ethnicity, we are reducing powerful characters down to their ethnic grouping. Instead of seeing Moana for her individual accomplishments, she is being viewed solely as a young Polynesian woman. Yes, Moana was based on real mythology, but as soon as the story became Disney-fied, a character was born, making it easy to represent her specifically without dressing up as all Polynesian women.

Related:
Halloween Costumes Your Moana-Lover Will Want to Wear Beyond the Reef

One of the benefits of Hollywood getting better at representing different cultures is that it becomes more and more normal for children to see different ethnicities. Normalcy is in part what helps to create tolerance and allow kids to accept that people who are different from them deserve equality.

The fact that a bunch of white kids (and kids of every other non-Polynesian ethnicity) see a character like Moana and want to dress up as her doesn't mean they should be shamed for it. Because at the end of the day, they are appreciating and adoring a person of a different culture, and I think that should not just be allowed, but also celebrated. 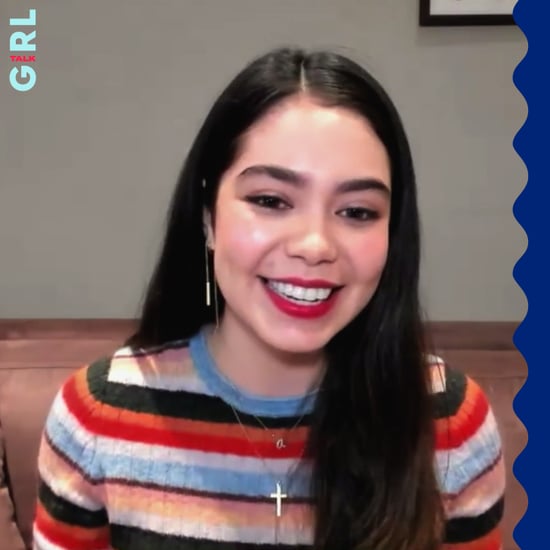 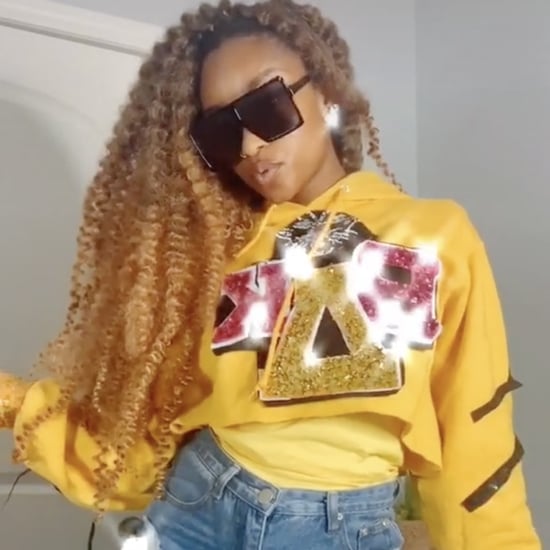 Halloween
These TikTokers Nailed Their Halloween Attire! See Our Favorite Costumes of the Year, Right Here
by Haley Lyndes 11/03/20