Skip Nav
Melissa calls sunny Florida her home, but even without coats, it's still a challenge to get her four kids, ages 8, 7, 5, and 5 weeks, out the door by 8:45 a.m. for swim team practice. With her husband gone by the time she gets up to nurse for the first time, mornings can feel especially chaotic. Since Melissa works as a freelance writer out of her home office, her commute is only as long as it takes to reheat her coffee for the 15th time! 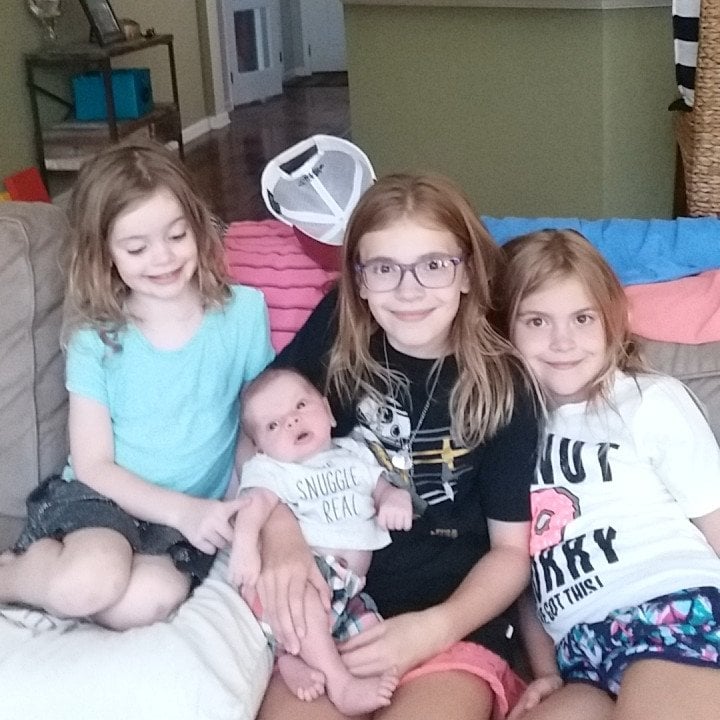