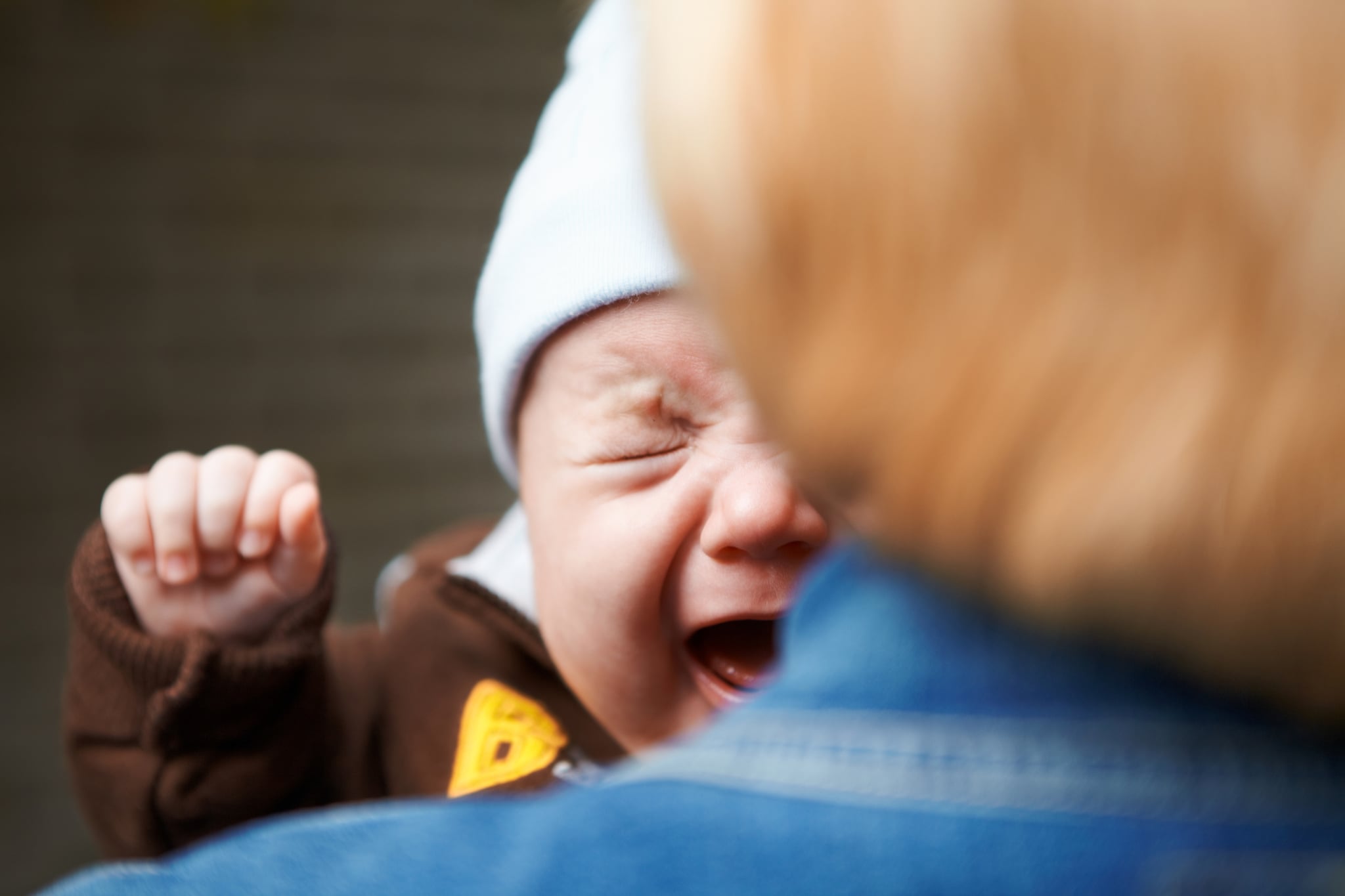 A Texas mom is being held without bond after harming her baby boy. Dawn Elizabeth Greene was charged with injury to a child this week after bruises and bite marks were found on her child's body.

When the 24-year-old failed to pick up a call from a relative, police went to her home only to find Greene passed out next to her bleeding baby. The child was rushed to the hospital, where he was treated for internal bleeding and other injuries. Greene allegedly admitted to the child's father, Dustin Autrey, that she bit the baby repeatedly, struck him, and threw him to the ground when he cried. "She kind of mumbled that she bit him," said Autrey. "It's been one of my biggest fears because she did it to me." He adds that alcohol often plays a part in Greene's behavior. Let's hope while the baby is with relatives, Greene is able to get the help she needs.