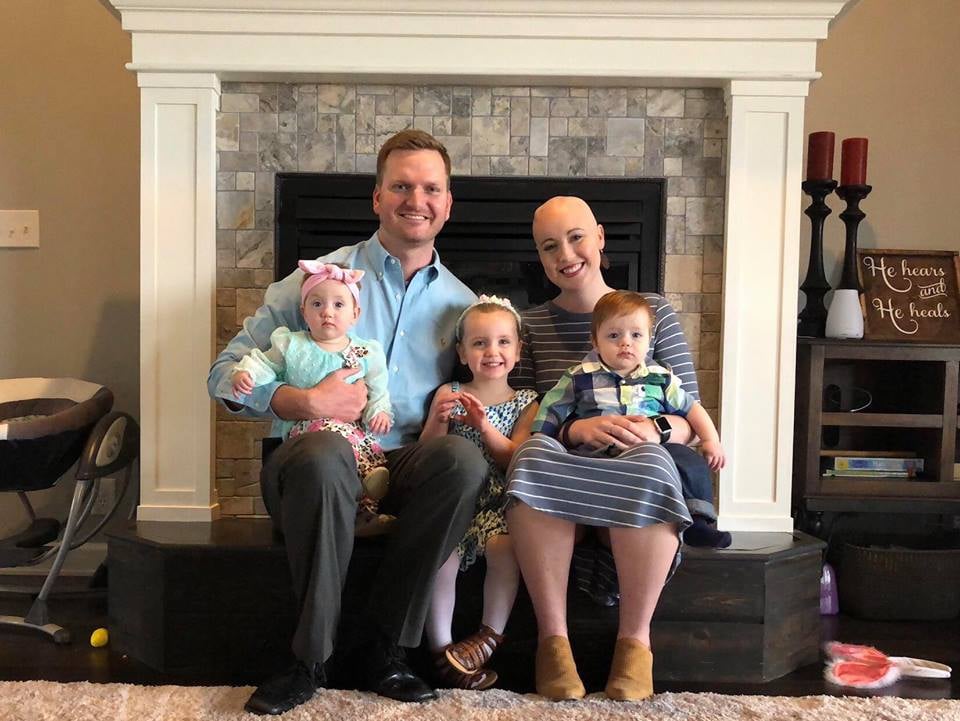 Once Tyler Dick's wife, Danielle, beat skin cancer back in 2012, they thought they were free to move on with their lives. And they did. The couple had a beautiful baby girl named Taylor and were over the moon to find out that Danielle was pregnant again with twins three years later. But unfortunately, after being mistakenly diagnosed with "pregnancy brain," the Dicks got some devastating news: Danielle had brain cancer.

Tyler told POPSUGAR that initially, he wasn't worried about his wife's pregnancy brain diagnosis. After all, carrying twins can be exceptionally challenging.

Related:
My Mom Wake-Up Call Came in the Form of Cancer

"I don't hold anything against the doctors who thought it was pregnancy brain," he said. "It seemed legit. I'm a nurse anesthetist, and I used to work in the neurological department. We thought we were in the clear because she had beaten skin cancer so long ago. It never really even crossed our minds that she would have cancer, especially because she was pregnant with twins. It just made sense that it was pregnancy brain."

"I worked an extra shift on a Saturday, and when I came home, she couldn't talk and was trying to text me and tell me that something was wrong."

Because Danielle's symptoms were particularly mild, Tyler went with what the doctors said and continued to await the twins' arrival.

"At the time, we didn't think what the doctors said sounded unreasonable," he explained. "She really would just stumble over a word every now and then. She would have to sit there and think about what she was trying to say. But she wasn't really having headaches or any other symptoms."

At four months pregnant, Danielle's ability to talk was getting worse and worse. It wasn't until Danielle got an MRI in April 2017 that the doctors found three masses on her brain.

"I worked an extra shift on a Saturday, and when I came home, she couldn't talk and was trying to text me and tell me that something was wrong."

After learning about her cancer diagnosis, Danielle did everything she could to get herself healthy while keeping her two babies alive. At first, doctors did surgery to remove the masses that were causing the most damage and instructed Danielle to get more frequent scans to monitor the growth of the tumors.

"The original plan was to try to watch them and make sure these masses didn't get any bigger," said Tyler. "They did surgery to make sure they removed the ones that were causing problems and then advised her to get more frequent MRIs, which are supposedly safe for babies. They told her if it got worse, they'd need to do something." 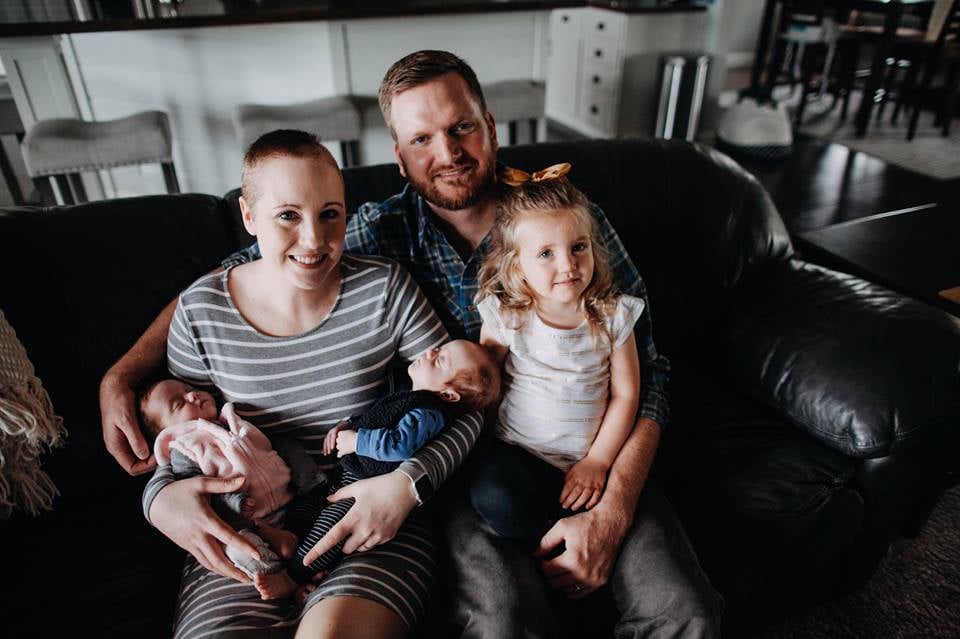 Tragically, the cancer did get worse. And after going through pinpoint radiation, where they even built her a custom shield to protect the babies from the rays, she was eventually able to start on one medication.

"She withheld doing the full treatment because she wanted to protect the babies and make sure they got there safely. But she did do the things that the doctors said would be safe [for the twins.]"

Danielle's doctors recommended that she deliver her children earlier than usual. So with that, Colby and Reagan Dick were born on July 12, 2017, at 29 weeks early.

"They did great for being born at 29 weeks early," said Tyler. "They were only three pounds each. They looked so small to us, but the nurses said that was huge. They were only incubated for about a day each and Colby was on respiratory support for a little bit, but other than that, they did great."

After Danielle gave birth, her health continued to deteriorate. Tyler explained that the last few days with his wife were the hardest of his life. Thankfully, he was able to spend every second with her before she passed away at the age of 32 thanks to his friends and family.

"In the very end, her entire family was able to make it down to the hospital," he said. "Both of her parents were there and my parents were back at home watching all the kids. We were able to stay down there with her during those last few days."

Now, Tyler is trying his best to navigate fatherhood on his own. "I'm just trying to do what I can. Luckily, both our families are close by and they're a lot of help. Someone's come over almost every night, whether it's family or friends, to help me with the kids. I'm just going to do my best to raise them like we would have together." 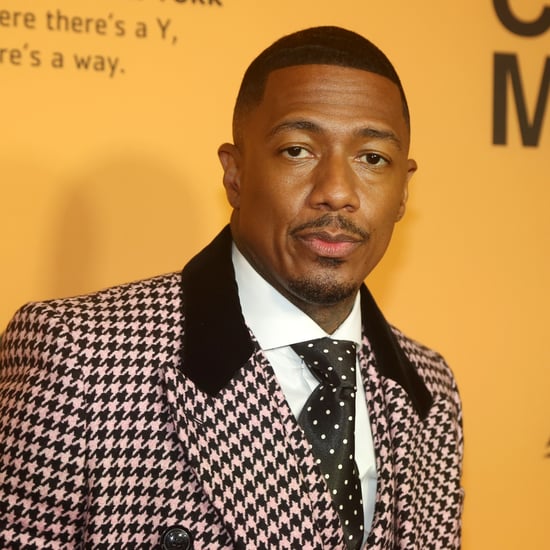