Leann Najera's life came to a tragic end on Saturday morning while chasing down a group of men who stole her children's toys. After several robbers tried to flee her home, the 28-year-old mother jumped into her car and chased them down. Najera was reportedly calling 911 when she lost control of the car and crashed into two other vehicles, which ultimately killed her. Authorities initially thought her death was the result of street racing, but after learning about the events leading up to the accident, they are now searching for the thieves. Najera is survived by her husband and four children, whose ages range from 6 to 12.

"It's sad," her husband, Alucio Najera, told a local news outlet. "They didn't just steal my kids' toys and TV; they stole my kids' mom."

Our hearts are with the Najera family, who set up a Go Fund Me account to help cover the unexpected funeral arrangements. 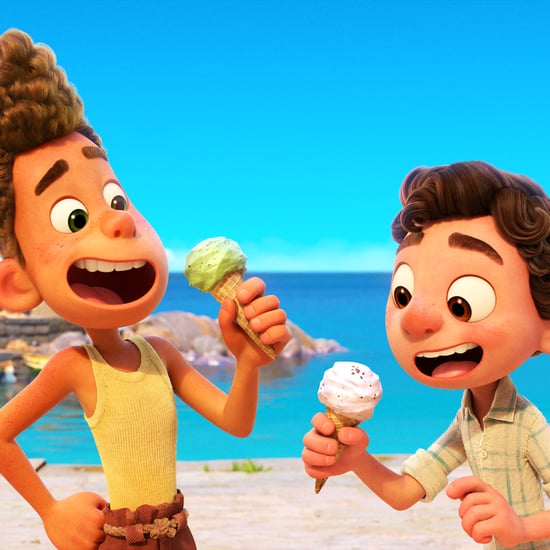