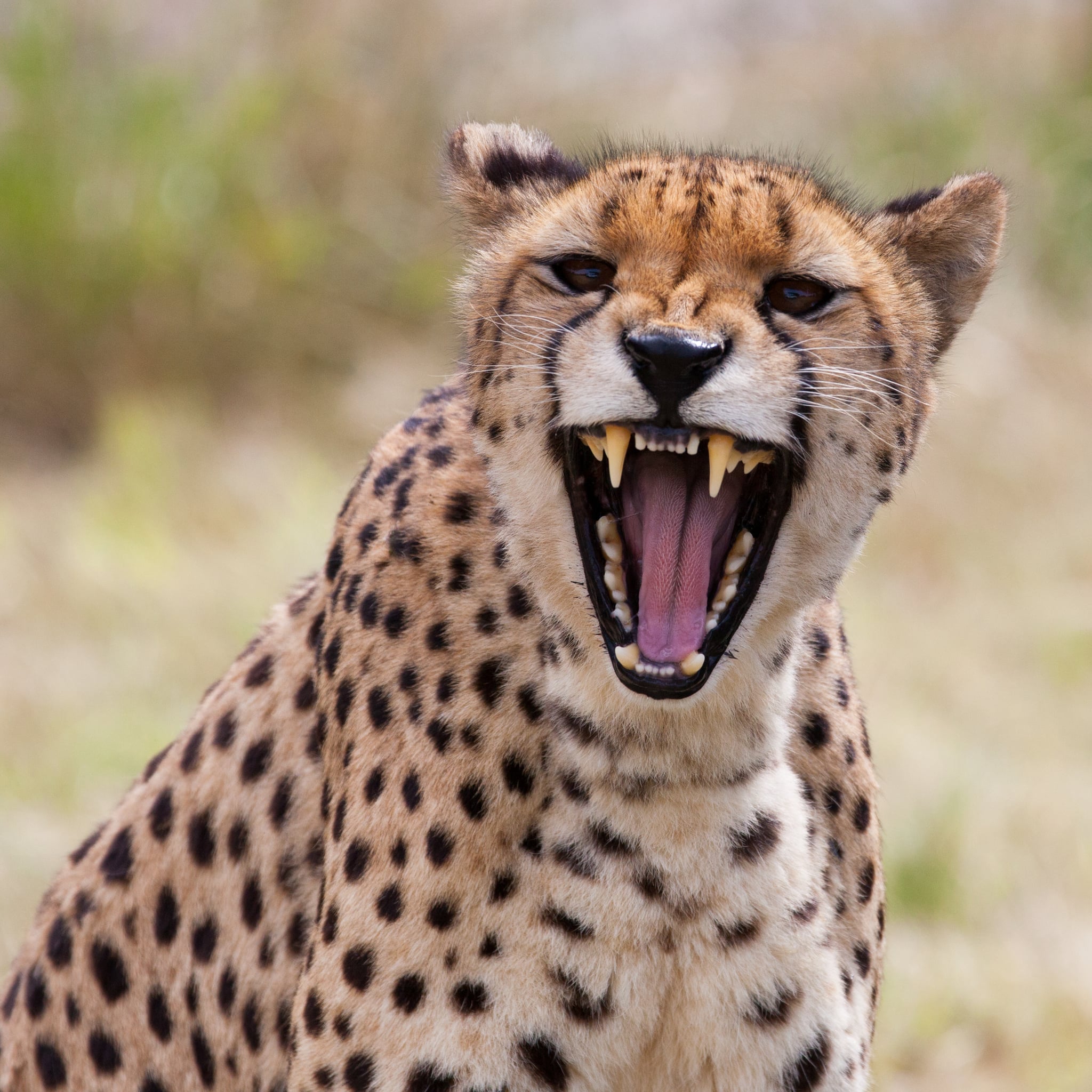 You can't make this stuff up. Michelle Schwab has been charged with a child endangerment misdemeanor after she dangled her 2-year-old son over the rails of the cheetah exhibit at the Cleveland Metroparks Zoo and he fell in.

The child fell into the enclosed outdoor exhibit and broke his left leg, according to court documents.

Fortunately, officials said the cheetahs did not approach the child, and the parents were able to climb down and get him.

The exhibit temporarily closed after the incident, and people gathered to see the area where the mother dropped her son.

Michelle's first scheduled court hearing is April 22. Thankfully, this did not end as tragically as it could have. What do you think about this mom's actions?