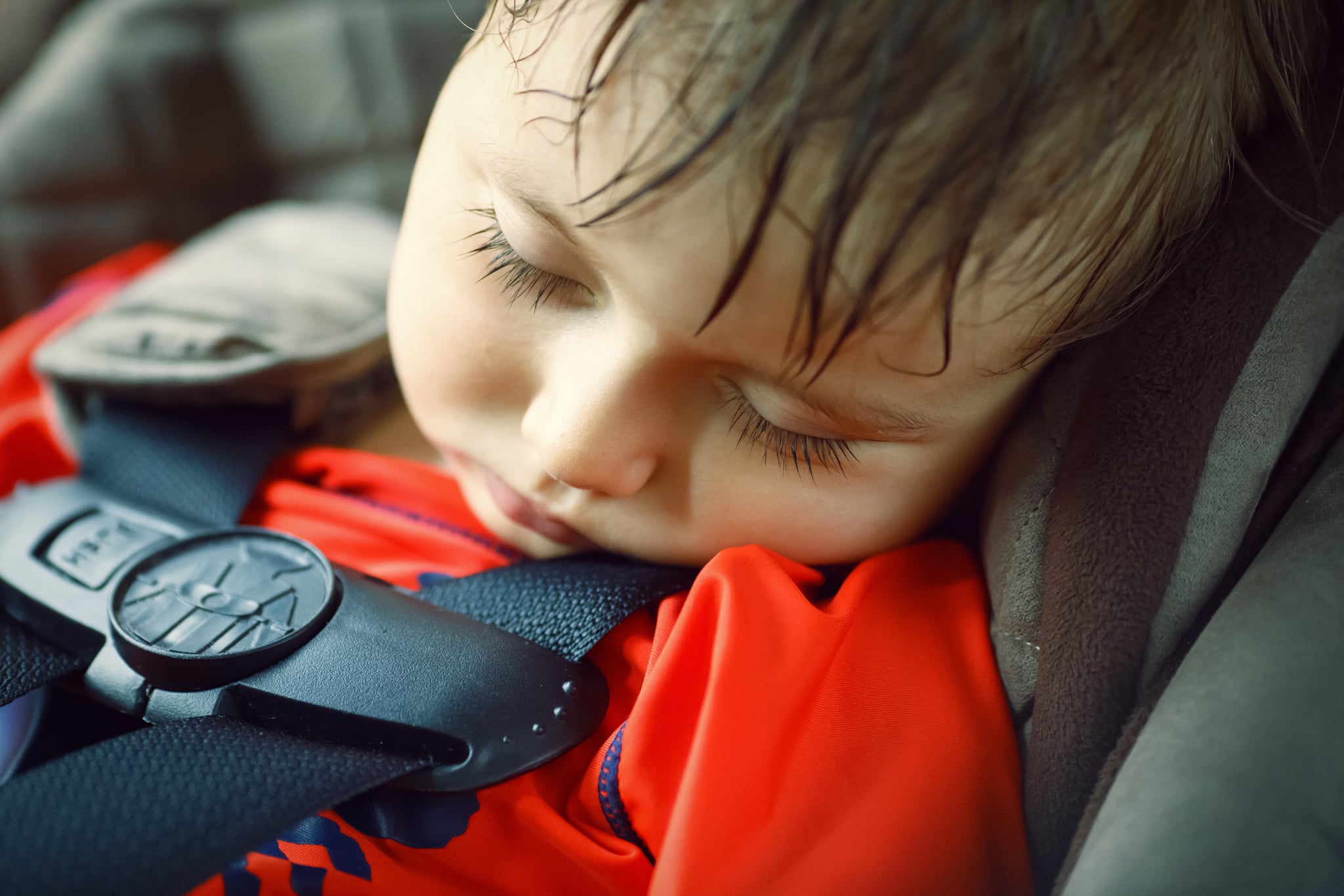 It doesn't get more devastating than this: an 11-month-old boy died after being left in a hot car for nearly three hours by his loving grandparents.

Just days after her son, Jaxon Taylor, died in an SUV in northwest Georgia, the boy's mother has released a heartbreaking statement forgiving her parents — the boy's grandparents — for forgetting him.

In a Facebook post late Monday, the mother, Mandie Hendershot, chose not to blame her parents for the "horrible mistake" they made, in which they returned from church and absentmindedly left Jaxon in the backseat while tending to other matters. (It wasn't until Mandie, a nurse working overnight shifts, awoke from a nap and discovered he wasn't in the house that the grandparents realized he was still in the car.)

Instead, Jaxon's mother chose to recount all the love they had for the boy and all the moments they were present for in his life, from a 23-hour-long labor to his first crawl. Instead of holding on to "hatred and blame," she forgave her parents and called them the "best two grandparents any baby ever had in his short time here."

It is very widespread news at this point that my son died on Saturday, September 5th at 11 months and 8 days old. There have been many news reports, and various stories. I was not there, and he was in the care of his grandparents, my parents. His death was a horrific, tragic event and has devestated many. My son had the best two grandparents any baby ever had in his short time here. These are grandparents that were there through my long, 23 hour labor. These are the grandparents that took him some weekend nights and walked for hours when he had colic and was inconsolable. These are the grandparents that watched him roll over, sit up, crawl and pull himself up for the first time. These people held and loved him when he was sick, feverish or fussy. These are the people that could make him smile and laugh when no one else could. They were there for him every day of his life, and my son loved them unconditionally the same way they did. What happened was terrible, there is no argument for that. But who of us hasn't made a mistake, such a horrible mistake that we thought nobody else could forgive it? Who hasn't had others judge them, and spit on them and spew hatred? Since every one of us has done terrible things and caused immense pain to others, who but God can condemn? I am in more pain than any human has ever experienced, but I chose to let go of hatred and blame. I remember my sweet boy with love and grief, and I will always love him.

Parenting
Jill Biden on Being a Mother Pre-Pandemic: "It Was Already Hard Enough"
by Alessia Santoro 12 hours ago

Shay Mitchell
Shay Mitchell Reflected on Her Experience With Prenatal Depression: "I Was Like, 'Wait, What's This?'"
by Murphy Moroney 13 hours ago

Little Kids
This 5-Year-Old Gave Her Mom the Sweetest Compliment, and Her Reaction Will Melt Your Heart
by Yerin Kim 1 day ago