For many parents, there are few things that could ruin a trip to Target. Unfortunately for one mom, something seriously disastrous happened that destroyed her glorious shopping trip, and she's sharing her experience as a warning to others. In a hilarious Facebook post that's going viral, Karen Alpert described how she made "a HUGE mistake" by going to Target with her husband and kids.

"Taking your family to Target with you is basically the perfect way to destroy that awesome inside fuzzy feeling you get when you walk past those big red glorious cement balls," Karen wrote on Facebook. "It all started the second we got inside where both kids fought over which one of them would get to ride in the cart. I'm like uhhh, neither of you because you are way too big and even though we're just here for toothpaste, I'm going to fill this cart as high as it goes with tons of other sh*t. So both kids decided to hop on the sides of the cart and ride it around the store because God forbid they actually walk and get some exercise."

From the second her 7-year-old daughter Zoey and her 4-year-old son Holden grabbed hold of the shopping cart to go for a ride, things went downhill, and that was only the beginning of her traumatic experience. Karen's husband then decided he wanted 7UP and left her with "the douchenuggets for like 16 hours." Ah, the soda aisle, where dads apparently go to escape a hellish family Target trip.

"Anyways, by the time we got to the registers, I was so annoyed that I made my hubby check us out at self-checkout. I'd like to apologize to everyone who was standing behind us in line because holy crap, watching him scan and bag the items was one of the most frustrating things I've ever watched. He'd scan a box. No beep. He'd try again. No beep. For the love of God, turn the item over and look for the UPC symbol! And then the machine was like 'unknown item in bagging area.' I'm like no sh*t Sherlock, it's my husband."

Karen hilariously continued, "Then just as he was about to scan his credit card, I realized what was about to happen and was like NOOOOOOOOOOO, and dove in slow motion and batted his credit card out of the machine," she wrote. "Dear God, what are you thinking?! We get 5 percent off with my Red Card! You NEVER use a regular credit card at Target!"

She closed her insanely entertaining story with a final warning for all the moms and Target-lovers out there: "Always lie and tell your hubby you have a doctor's appointment so he'll watch the kids while you go to Target ALONE." 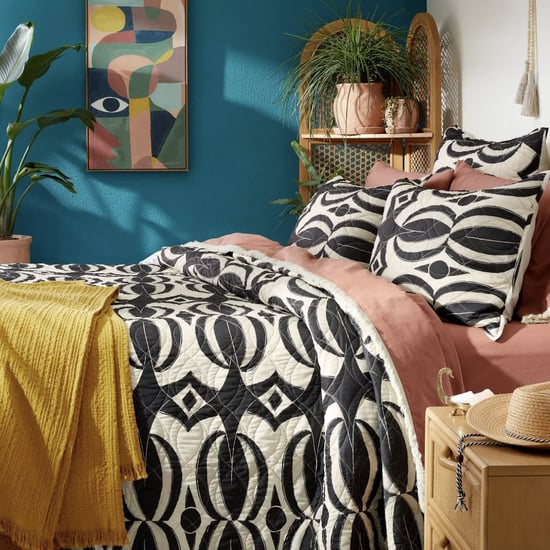 Gifts For Men
25 Pretty Cool Gifts For the Target-Lovers in Your Life (Because We All Know One!)
by Shelcy Joseph 14 hours ago 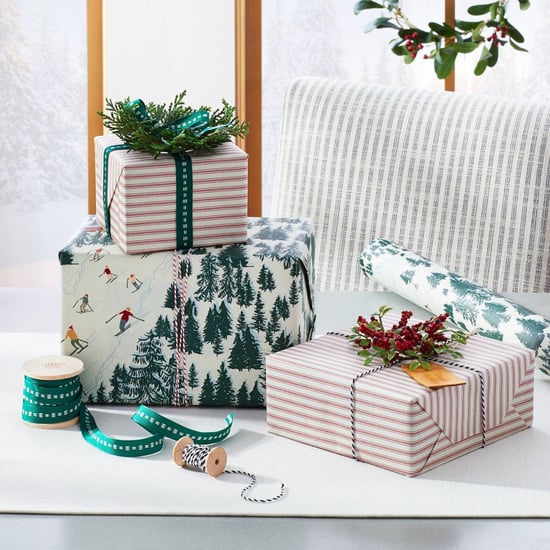 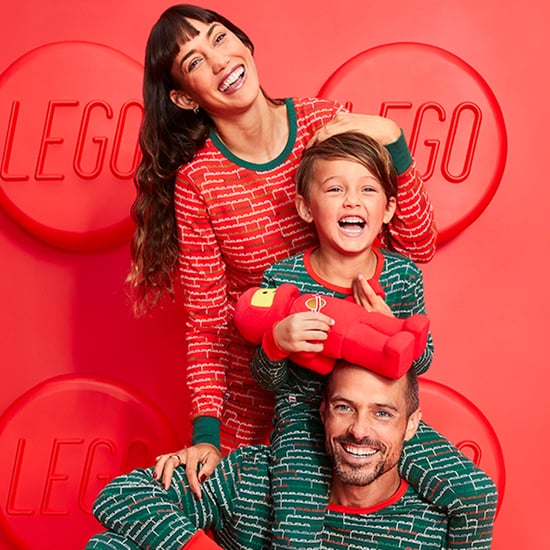 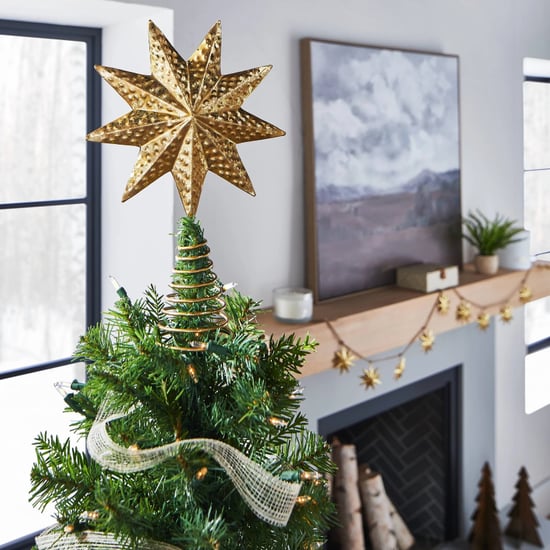 Holiday
Target's Holiday Home Collections Are Here, and of Course We Want Everything From Studio McGee
by India Yaffe 2 weeks ago 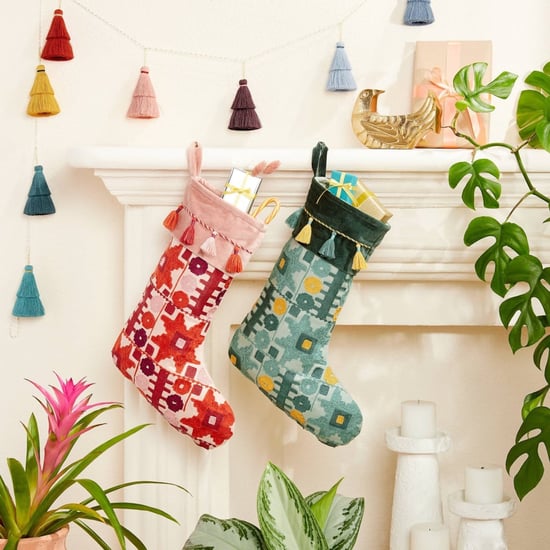