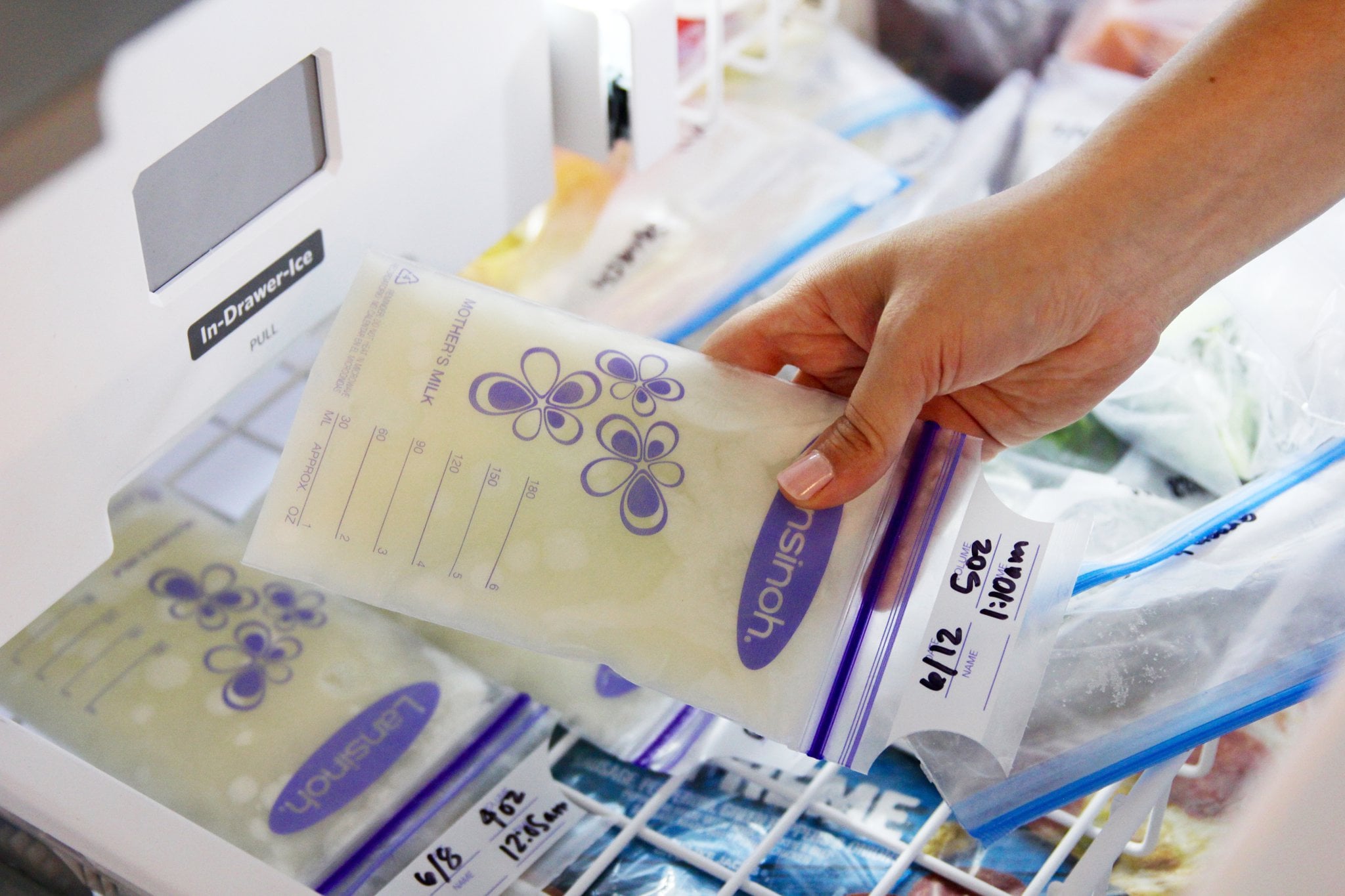 There are rules in place for moms who plan to travel through the airport with pumped breast milk, rules that Juliana Barrett researched before her first time flying with breast milk on a flight out of Houston. "There is no limit on amount of milk you can bring through security," Barrett wrote in a post to Facebook outlining the ordeal. "It is deemed as medical. I was told I just needed to take the cooler bag out, let security know and they would wand it."

But the mom's experience with TSA in Houston turned out to be "awkward and upsetting."

It started with the TSA guy yelling about "everything out of your pockets" to everyone. I held the cooler bag and told him what was inside. He told me to put it on the belt anyways. It went through the scanner and I watched it sit. Patiently, I waited for the TSA screener guy to grab it. He ignored it until I finally pointed it out. He grabbed it and after I told him what was inside, he asked me where my baby was because "I don't think you can bring this on without your baby present." Uhhh, what?! Why would I have all of this if my baby was with me?!

I let him know I was traveling for work. He then opens the bag and proceeds to pull my cold breast milk bags out (ALL 21!). Squishing them in his hands, holding them up and commenting on how many ounces they are, people are walking by and staring. . . . I begin to tear up as he's handling my son's food and throwing them into a bin to be RESCANNED! He makes comments that he's not sure I can bring all of it on the plane.

Finally, a lady TSA agent comes over and tells him he doesn't need to do that. She tells him I'm good to go. I'm dying. The milk is warming up. I still have six hours until I get home. . . . His touching my breast milk was uncomfortable, creepy, and upsetting. That's such an intimate, private thing to me. I'd heard horror stories of milk being poured out. This is my son's food.

Barrett ends her post explaining that she's not the type to complain, but wants to make sure that other moms know their rights so they don't have to go through a similar experience. "Being a new mom, working, traveling, nursing, and pumping is hard and stressful enough. Awareness needs to be brought to breastfeeding. TSA needs to revisit training their employees on the rules of traveling with breast milk and how to tactfully handle the situation."