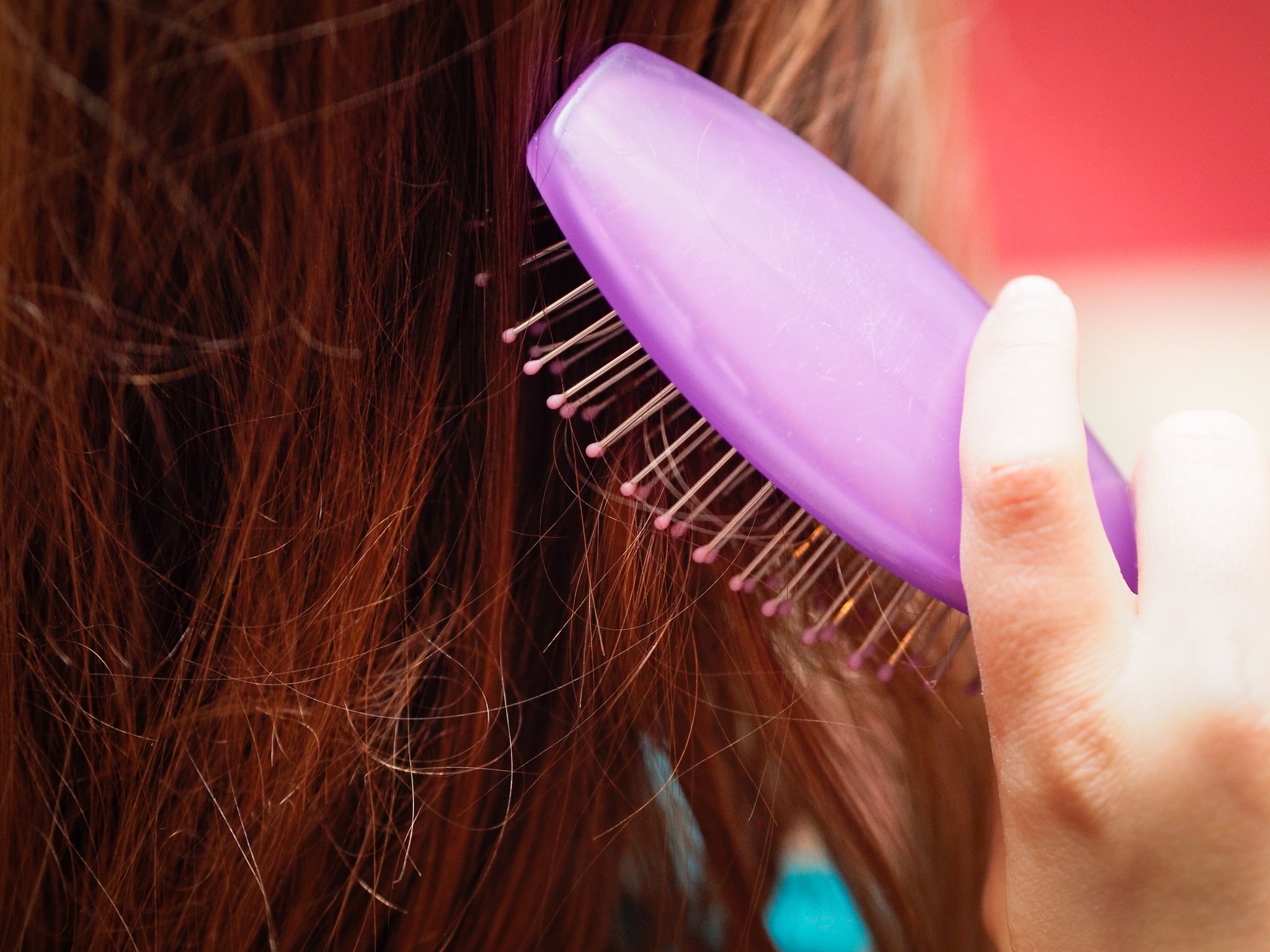 There's a right way to punish kids, a wrong way, and, as one mother has proven, a horrible way. When her daughter refused to comb her hair, the mother decided to discipline the girl with a less-than-flattering 'do. The mother, whose identity remains hidden, proceeded to shave her daughter's head and post the photo on Facebook for millions to see.

The photo was eventually picked up by Reddit and met with mixed reviews. While a few said the punishment was unique and "did not make her a bad mom," others were quick to call her a horrible parent for humiliating her child. What do you think of this punishment? Share your thoughts below.

DisciplineParenting News
Around The Web