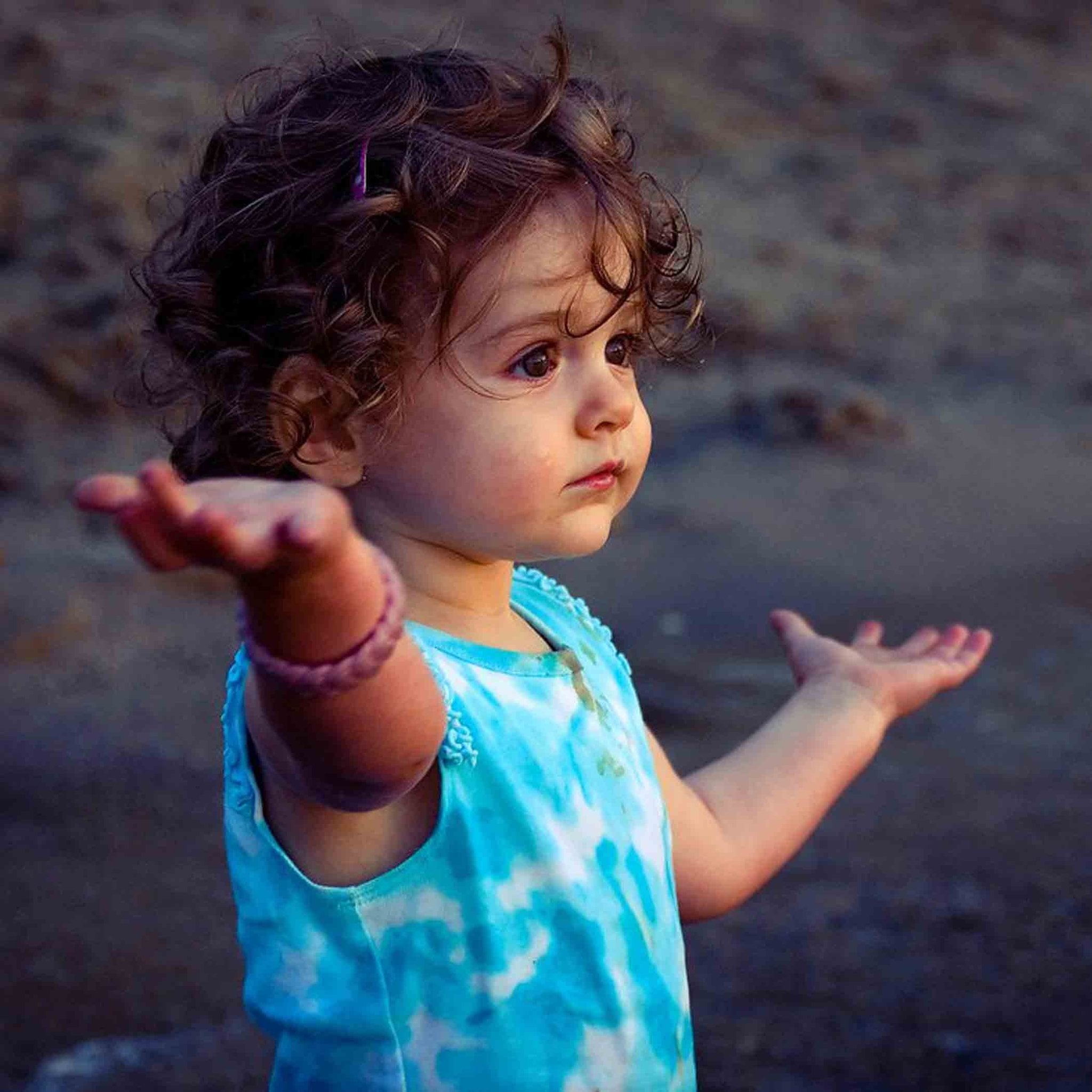 PLEASE PUT POCKETS ON GIRLS PANTS. omg. My 3yo is SO ANGRY when she doesn't have pockets or the pockets are fake. She has THINGS TO HOLD, like rocks and Power Rangers. She's resorted to putting stuff down her shirt. come on. pockets for girls please

Heather Kaczynski, a mom of a 3-year-old daughter, has a PSA for all kids' clothing manufacturers: for the love of all things holy, please start putting real pockets on little girls' clothes. In a since-deleted tweet, Kaczynski decided to voice her frustrations on Twitter, and her message immediately went viral. As it turns out, many other parents have the very same complaint, so they decided to piggyback on her initial statement, seconding that it's time for a change in the toddlers' clothing industry.

And because I'm big on pockets (8 on my jacket, 5 on my pants, and I'm carrying a backpack for the 3y.o.) it takes time to find them again.

There are also half a dozen rocks and sticks sitting in the car trunk.

My girl refuses to buy shorts in the girl section because "they don't have any treasure pockets." May she always value pockets full of rocks so highly.

My 3 year old doesn't carry or want a purse though. I truly believe we aren't given pockets in our clothes so that they can sell us purses

At 4, my kiddo had a pair of pants she always wore backwards because there were functional pockets in back and stupid sewn up nothings in front.

Before I became a dad I didn't realize how much parenting involved rock inventory management. Pockets in kids clothes are non-negotiable.

My daughter insists on wearing a jacket even on warm days because jackets always have pockets.

Once the tweet officially went viral, Kaczynski wrote a follow-up comment to really get the point across:

Apparently all it takes for a tweet to blow up is to complain about lack of pockets. Come on, capitalism, give us pockets. You have a hungry market here! 😂

Only time will tell if kids' clothing companies will listen!