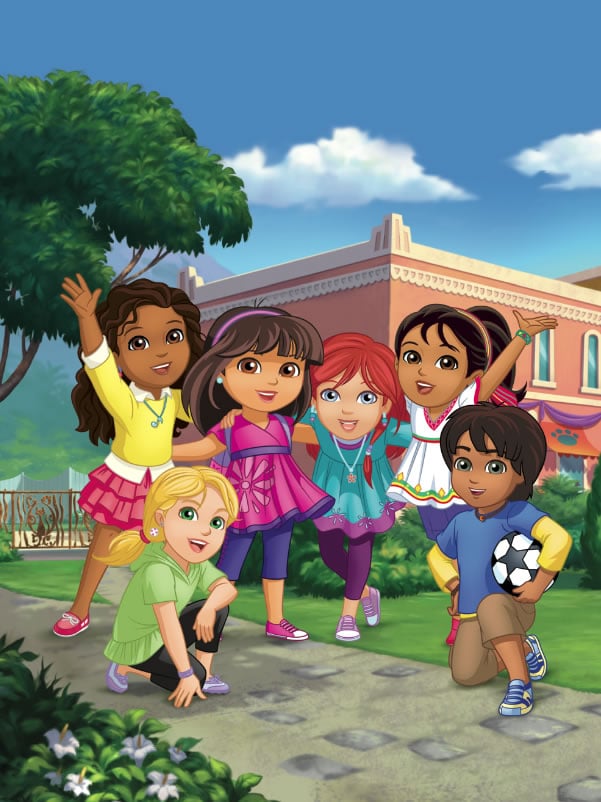 It's hard to believe that Dora the Explorer's been around for 14 years (she looks pretty good, doesn't she?!). This August, the most-watched preschool show on television takes a new spin with the launch of Dora and Friends: Into the City. The series, which makes its primetime debut on Aug. 18 on Nickelodeon, follows a slightly more mature Dora throughout her adventures living in the fictional city of Playa Verde, going to school, and working with her close-knit group of friends to give back to the community.

Little KidsNickelodeonKid TV And Movies
Around The Web 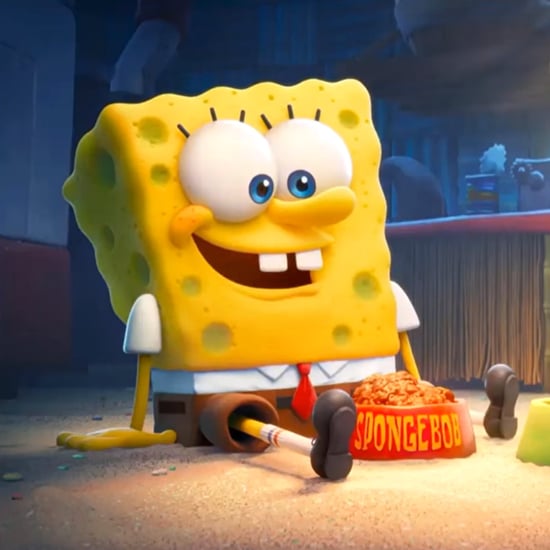 Animated Movies
4 Things to Know About The SpongeBob Movie: Sponge on the Run Before Watching With Kids
by Alessia Santoro 2 days ago