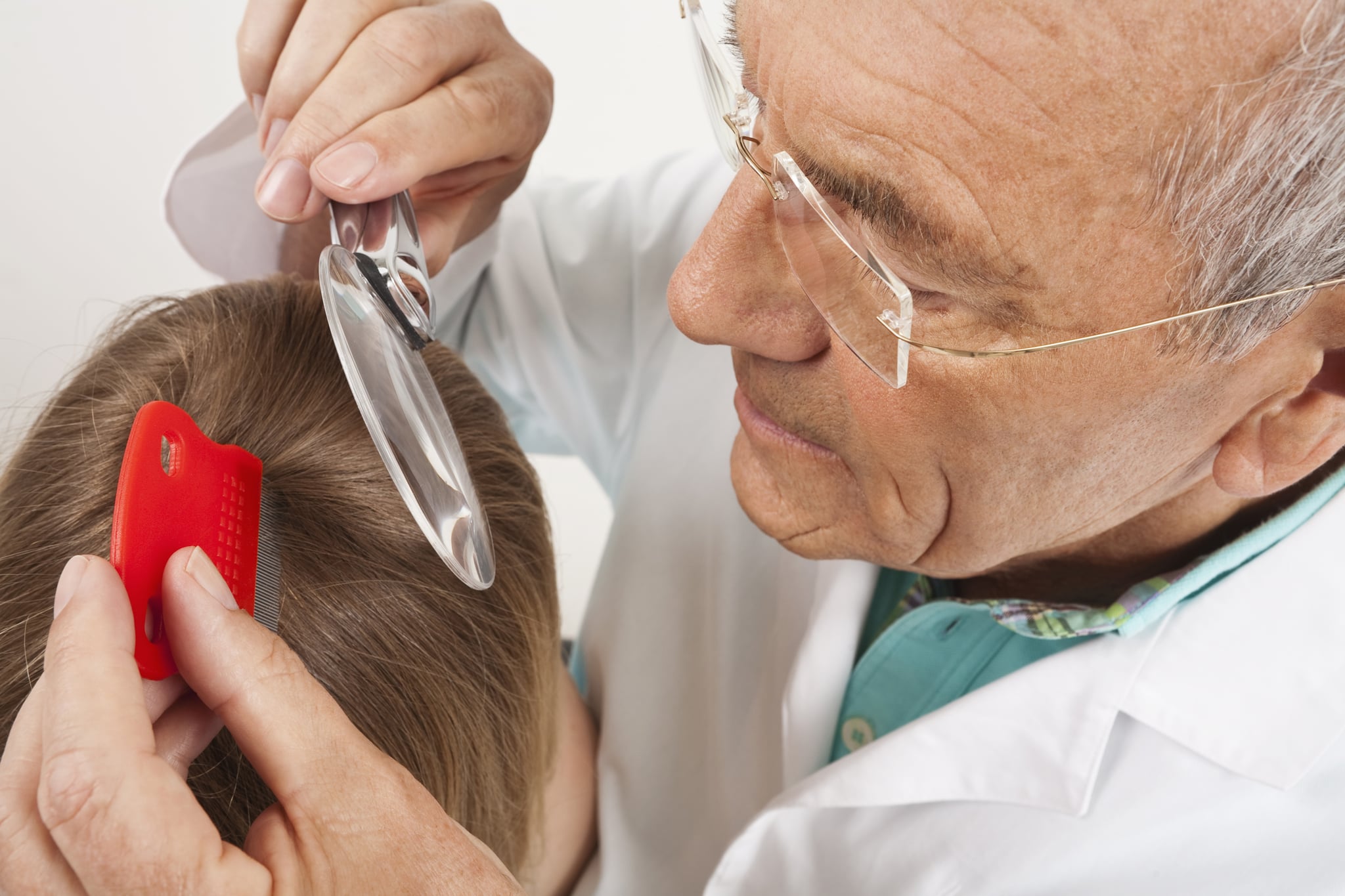 It's frustrating enough that up to 12 million children will bring home head lice each year, but parents are about to get especially annoyed now: the Centers For Disease Control and Prevention have issued a warning about an outbreak of a new strain of super lice. That's right: super lice.

This form of the parasite is much more resistant to treatment — specifically pyrethroids, the active ingredients in most over-the-counter medications. According to new research, the lice have evolved over the years to become more immune to the bug-killing chemicals. Three months ago, they'd spread to 25 states, but now they've reached 48.

Thankfully, experts maintain there's no cause for concern. "It's important not to panic," Dr. Sarah Stein of University of Chicago Medicine told NBC. "Lice are not a health hazard. They don't transmit disease."

What is an itchy family to do?

According to pediatric dermatologist Dr. Robin Gehris, now is not the time for home remedies. "Olive oil, mayonnaise, Vaseline, these are all treatments I wouldn't recommend," she said. "But I hear school nurses recommending them all the time."

The same goes for trying to exclusively use a fine-toothed comb to pick them out, which is generally found to be an unsuccessful approach.

Instead, use over-the-counter topical hair treatments repeatedly over several weeks — five to seven days apart — making sure not to rinse the formula out too soon. Gehris even suggests having your kids leave it on overnight with a shower cap. If that doesn't work, ask your doctor about a higher dosage or a prescription treatment that the lice haven't become resistant to . . . yet.