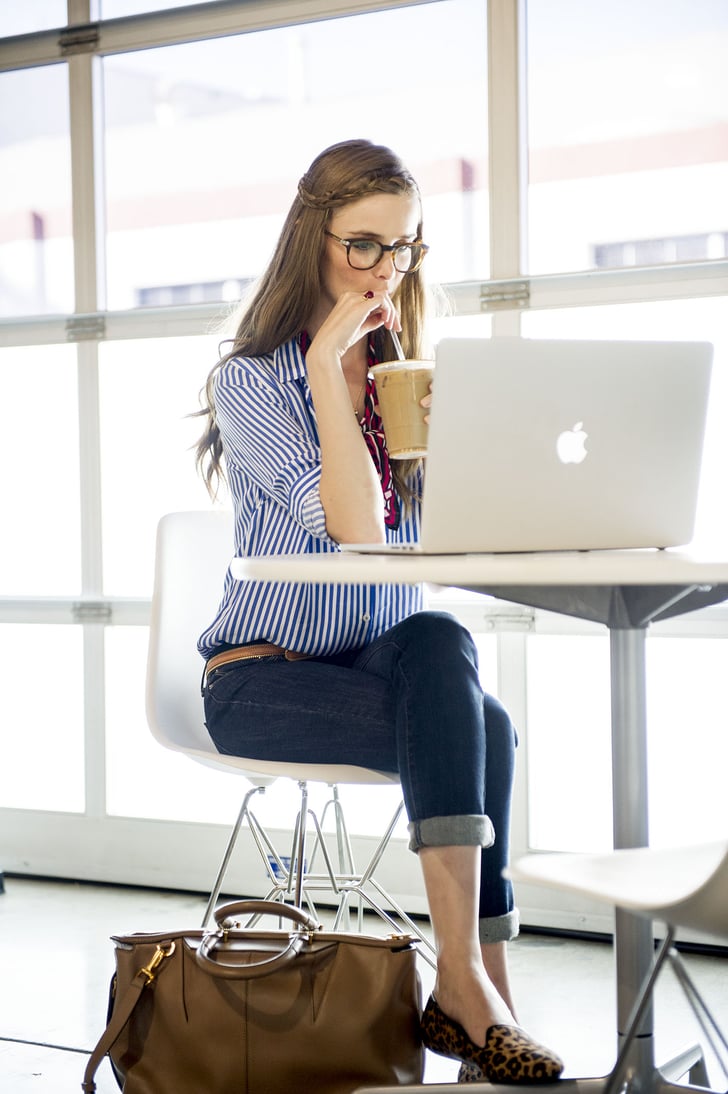 To the moms who write open letters to random moms in the world:

I get it. You saw someone doing something awesome or saw someone doing something atrocious, and you wanted to say something. But you didn't. You were too shy, too scared, too busy, or just not up for it at the time. But you still wanted to say something. So you thought you'd write an "open letter" and put it up on Facebook and see if it went viral, hoping that the person you were addressing would eventually see it. I mean, it's happened before. Kids put up photos looking for their birth parents and often find them. So why shouldn't your letter make it to the intended party?

Or maybe you didn't see anyone or anything. Maybe you just wanted to express your feelings about a subject and weren't quite sure how to do it. You wanted to give support to breastfeeding moms everywhere but didn't want to actually address an individual, so you used the collective "To the mom who was nursing at the Starbucks in town" to get your point across.

Or maybe you were just frustrated by the general attitude toward parenthood these days and the undue pressure society places on moms. Maybe this was your way of venting.

I think we can all let out a collective sigh of agreement there. Every mother out there has been frustrated before. Every mother has reached her limit. And every mother just wants to let off some steam!

I know, I know. That's exactly what I'm doing now, isn't it?

But here's the thing. When there was one "open letter to the mom who . . . " out there, it was unique. When there were a few, it was cute. But now — well, now it's just getting annoying. Every day it's something else.

Maybe it's time to stop writing open letters to no one in particular, hoping for our few moments of viral fame, and it's time to start talking to each other. Stepping back outside the computer or phone and actually talking to our fellow moms. I promise, it will be a lot more fulfilling than repeatedly hitting refresh to see how many people have shared your letter.

But who knows? Maybe tomorrow I'll wake up to a Facebook feed filled with shares of a letter that opens with, "To the mom who wrote the open letter to the moms who write open letters . . . "