Many girls love dressing up like their moms, but one mother thinks padded bras for young children cross a major line.

According to NBC 7, one concerned mother saw padded bras at her local department store in sizes 4-6X. The unnamed woman posted a photo on Facebook after finding it surprising that rows of the petite lingerie are displayed in the girls' department. The initial photo sparked a local debate amongst other moms on social media about the bras' appropriateness for young girls.

"It's hard enough being a young girl developing early, maybe before you're emotionally ready for it and then dealing with seeing things like padded bras," Amy Yates told NBC 7. "That's sexualizing children way too early. My girls are very interested in things like origami and Pokémon at their age, they're 9. They don't need to go to the store and see bras that are lacy and sexy and marketed toward them because they're going to think, 'Gee is this what I'm supposed to be into right now?'"

However, as an ob-gyn, Dr. Lisa Johnston has seen girls developing as early as 7 years old and believes that some extra padding in their bras might help build self-confidence. "We definitely see it on the medical front that girls are going through puberty at a younger age," Johnston said. "I think when kids are going through puberty, they're often very insecure and being proud of their body doesn't mean showing off their body."

While Hanes/Maidenform isn't the only brand that sells this type of bra for girls, they released a statement to NBC 7 standing behind their products. "The Maidenform bras developed for girls are not meant to 'enhance' a girl's figure," the company wrote. "The 'padding' is thin stretch foam and is designed to provide modesty over figure enhancement."

While some see nothing wrong with these bras and feel that they are made to help girls feel more comfortable thanks to the added coverage, even those against the product agree that it's up to parents to decide the best ways to support their daughters and help them feel confident with their bodies. Is a padded bra something that you'd consider buying for a little girl? 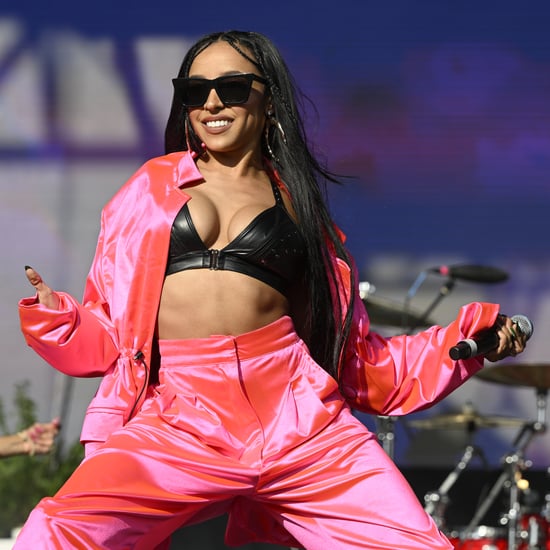 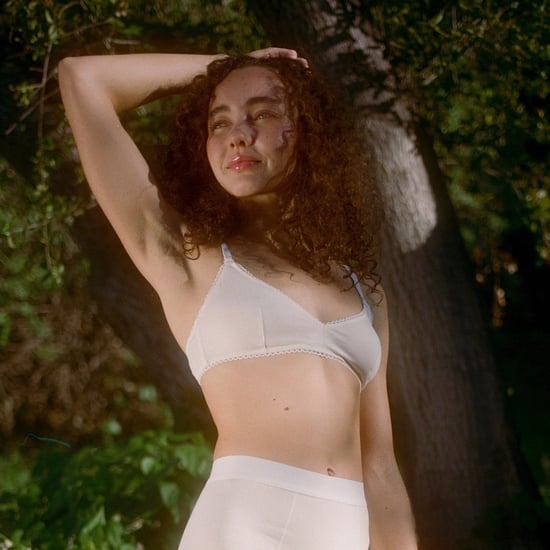 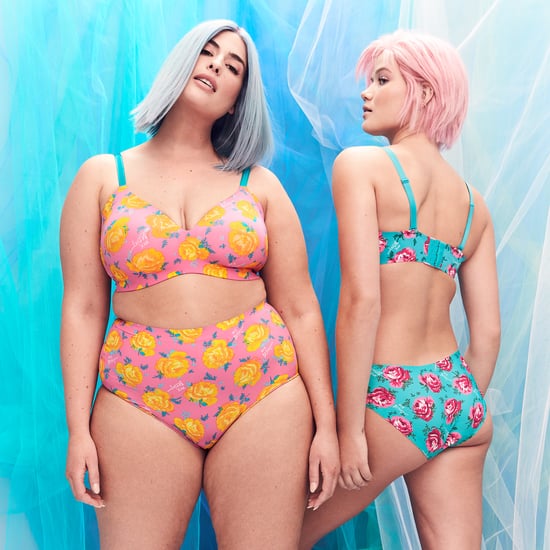 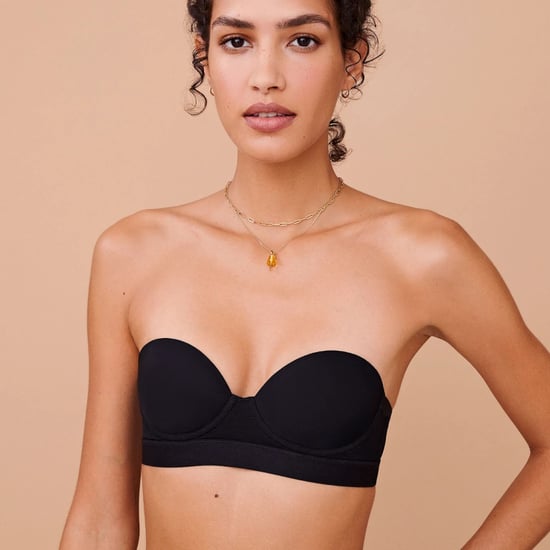