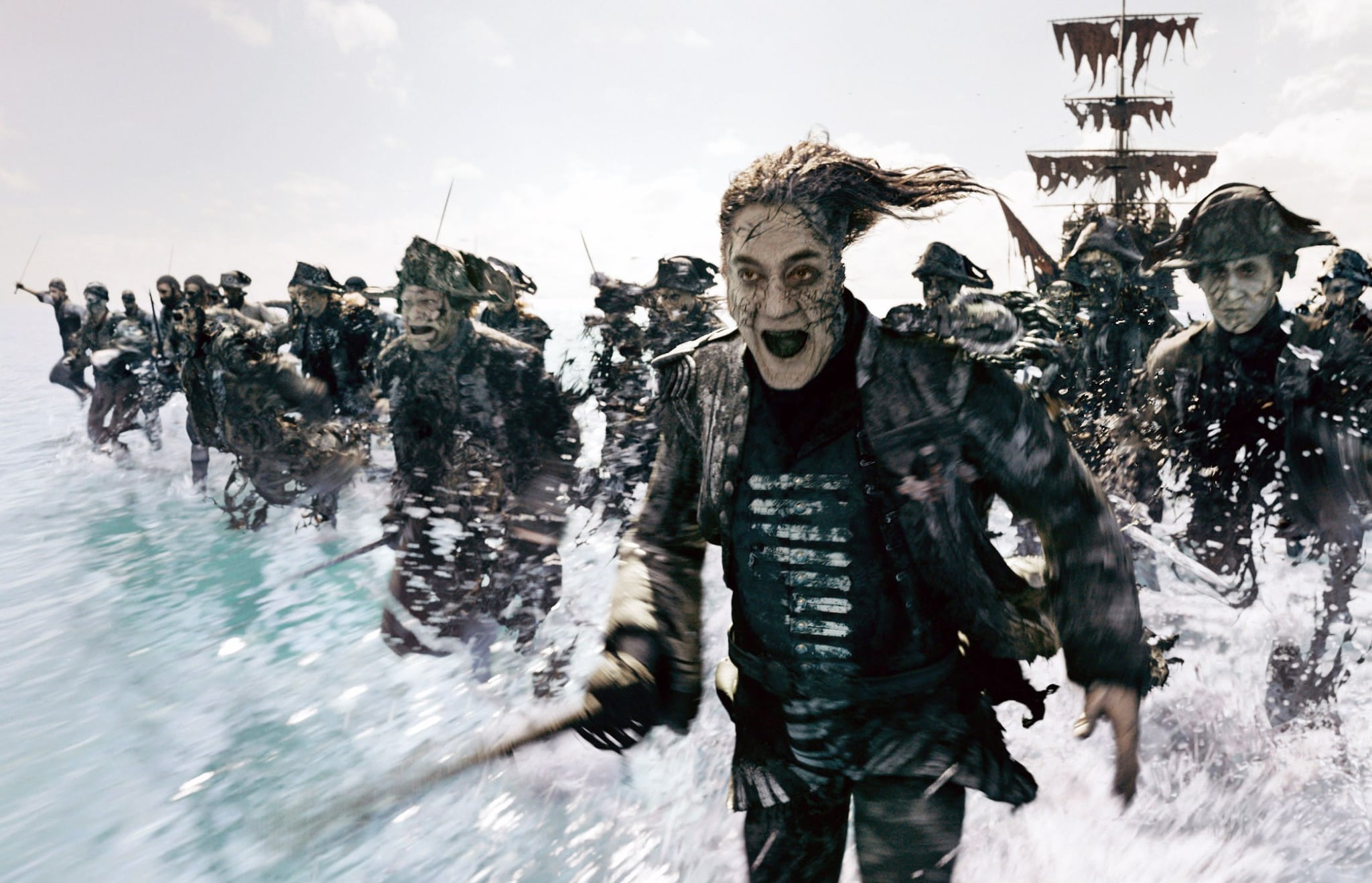 Whether you've seen all or none of the movies in the Pirates of the Caribbean franchise, the latest and fifth installment, Dead Men Tell No Tales, was worth seeing on its own. However, before taking your kids along to the theater, there are a few things you should know about the hilarious and action-packed PG-13 film.

Ahead, a few light spoilers and everything you should know before heading out for a family movie day.

Related:
You May Think You're Over the Pirates of the Caribbean Movies, but This One Looks Great 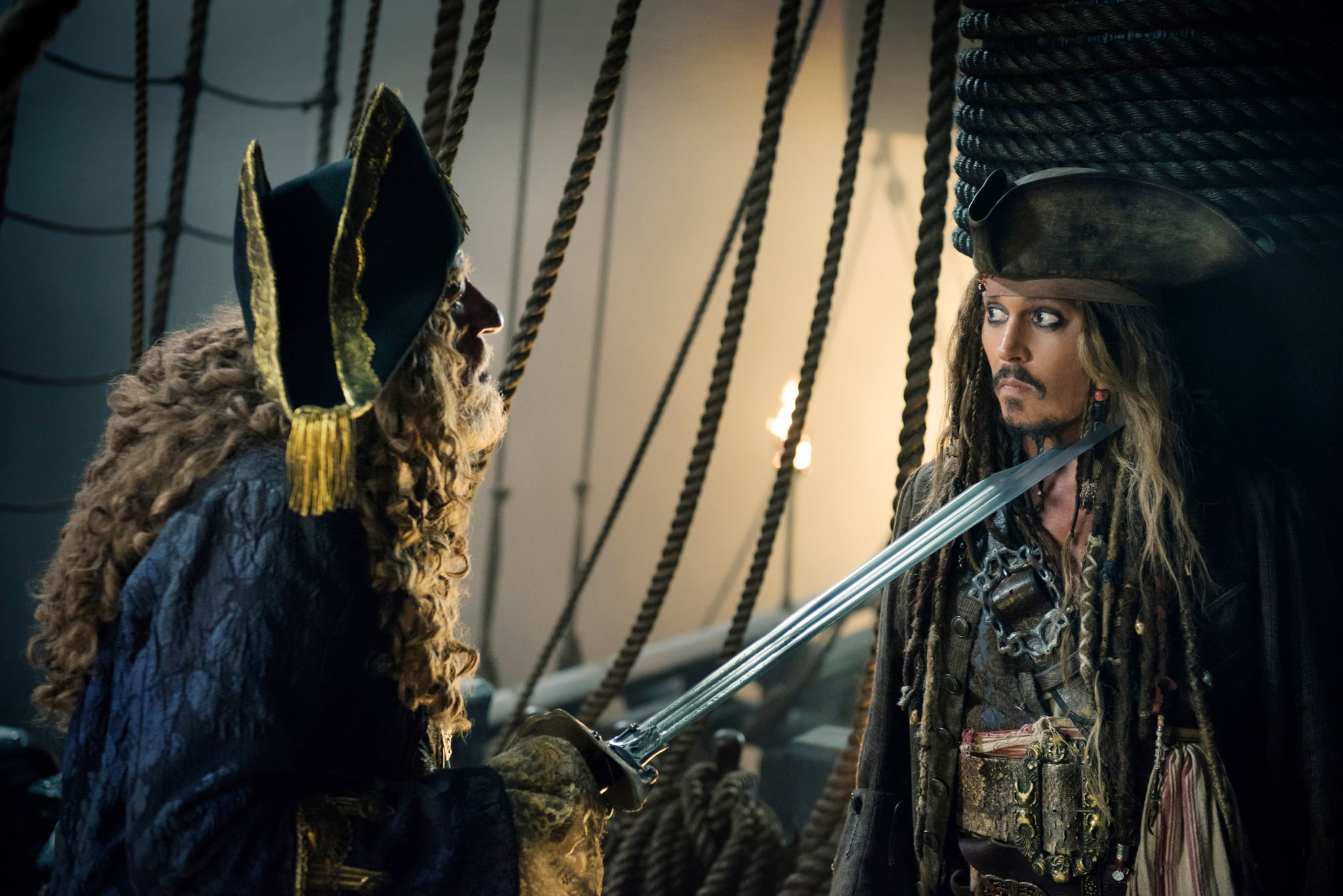 by Anvita Reddy 6 hours ago