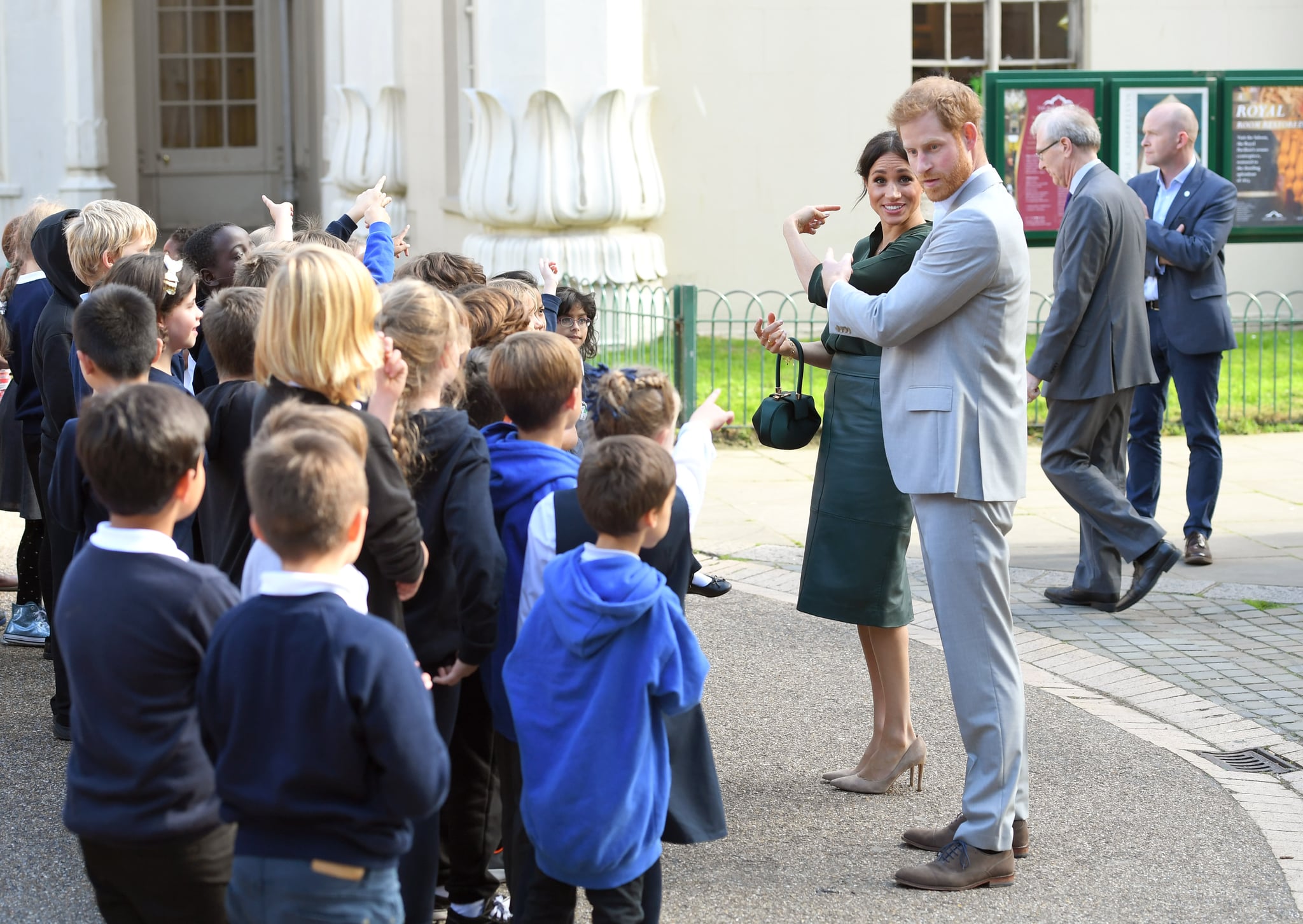 Prince Harry did not hold back when it came to sharing his opinion on the popular video game Fortnite. While speaking with members of the YMCA recently, he expressed how detrimental the game can be to children.

"That game shouldn't be allowed. Where is the benefit of having it in your household?" he asked, adding, "It's created to addict, an addiction to keep you in front of a computer for as long as possible. It's so irresponsible. It's like waiting for the damage to be done and kids turning up on your doorsteps and families being broken down."

And this isn't he first time he spoke out against the interactive game. While visiting 8-year-old students in Sussex, England, with his wife Meghan Markle back in October, he asked the kids a few questions about the game — which is geared toward kids 12 and older — and responded with his own two cents.

"He asked how old we are. We said that we were 8 and he said, 'You guys shouldn't really play Fortnite,'" one of the students told People. The students explained that Prince Harry wondered, "What is wrong with parents?" after they admitted most of their moms and dads let them play the online game.

According to the report, Prince Harry even crouched down to talk to the kids and suggested that they look into playing other games. Emma Johnston, a teacher at the school, said that Harry's not the only one up in arms about Fortnite. "He was saying that it's a concern of his, children playing the game before they are allowed to," she said, adding that, "We were saying that as a school it's a concern for us, too."