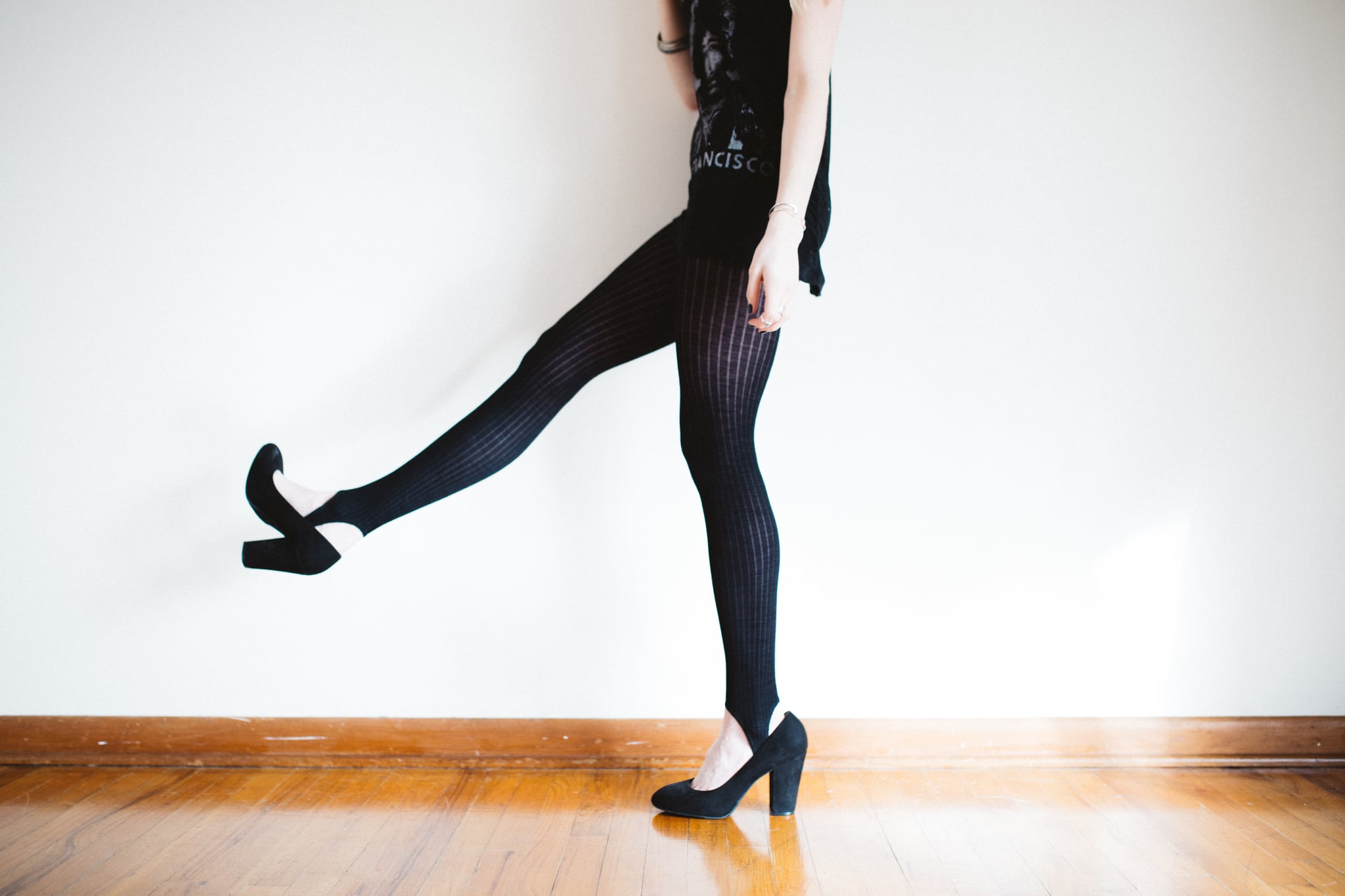 Heather Taylor, a principal at Stratford High School in South Carolina, is under fire for comments she made body shaming students at an assembly for ninth and 10th graders regarding the school's dress code.

Taylor allegedly said: "I've told you this before, I'm going to tell you this now, unless you are a size zero or two and you wear something like that, even though you're not fat, you look fat."

As you can imagine, both parents and students were not pleased. Allison Veazy, a student who sat in on the assembly, said that she felt victimized by Taylor's message.

"It was really hurtful, because I felt like my size made me look disgusting towards someone in the clothes that I wear," Veazy said in an interview with People. "I wear leggings outside of school and I wear leggings when I go and hang out with my friends, and to think that someone would think that I look like a stuffed sausage — that was kind of hurtful."

And although Taylor offered to apologize for her comments, families are still displeased about the incident — mostly because it's not healthy for teenagers to be body shamed, period.

Lacy Thompson-Harper shared her frustration in a Facebook post that's since been removed. "Body shaming teenage girls is uncalled for, inappropriate and unprofessional. When I spoke with her, she talked around the issue, and made excuse after excuse, effectively calling all of the students liars," Thompson-Harper wrote. "This has upset many, many more students than just those in the 10th grade. My daughter is in the eleventh grade, and is livid. She has been ridiculed by students for her body, and shouldn't be subjected to it from teachers."

Tweens and Teens
A Mom on Battling Gender Norms While Shoe Shopping With Her Son: "It's About Challenging the Status Quo"
by Murphy Moroney 5 days ago