This professor does what it takes to help his students learn — even if it means soothing a crying baby during class.

Honoré Kahi, a communications professor at Université Alassane Ouattara in Bouaké, Ivory Coast, not only allowed one mom to bring her baby to class but also offered to carry the crying infant on his back. After the mom left class three times in fruitless attempts to calm her child, Kahi unexpectedly stepped in with much needed assistance.

The understanding professor took a wrap and made a carrier for the baby, and his pacing immediately soothed her. He continued to rock her as he taught the rest of the class, and she quickly fell asleep as soon as she was settled in his DIY carrier. "My student told me she was very touched by this gesture, and that she was very surprised because there is generally some distance between students and teachers," Kahi told France 24, according to the Huffington Post.

Although Kahi credits social expectations and "male chauvinism" for many people's surprise over his actions, he believes that young mothers deserve an education no matter what. "I'm the teacher, and teachers are human beings — we are not robots," he told BBC.

Babies
If Your Baby Shakes Their Head, Fear Not! It's Likely Just a Self-Soothing Technique
by Sydni Ellis 1 week ago 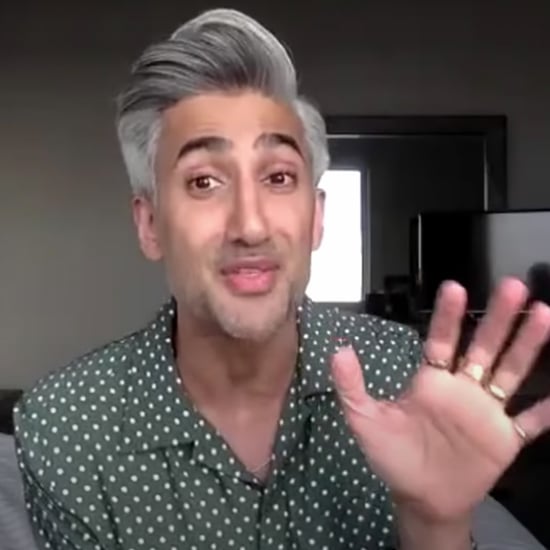 Parenting
Tan France Has Had His Son's Name Picked Out Since He Was 16 — "I'm Very Excited!"
by Chanel Vargas 1 week ago 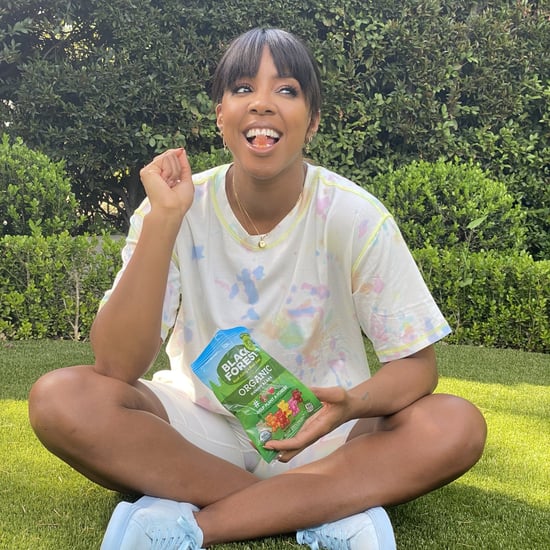