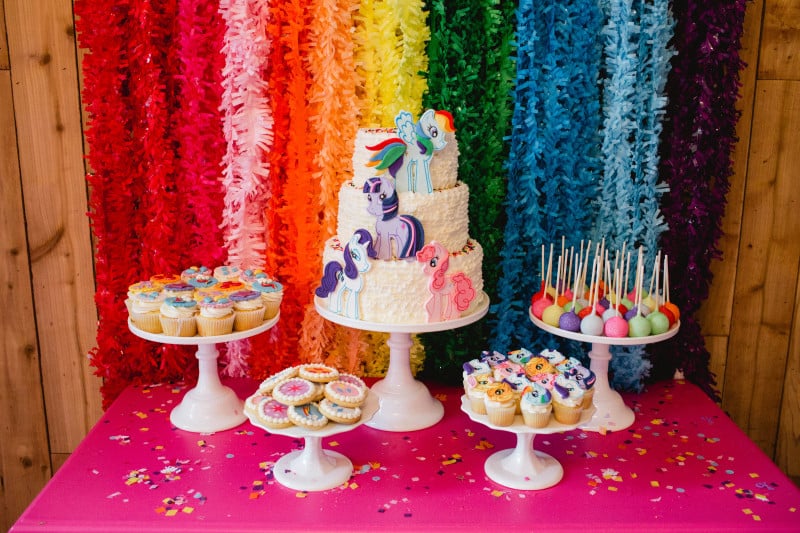 The following post was originally featured on Jenny Cookies and written by Jenny Keller, author of Eat More Dessert.

If you have followed my blog over the years, you probably know how much I love character parties.

I don't love them.

But make no mistake, I've done plenty. I've decorated Hello Kitty's face in buttercream, made Doc McStuffins cupcakes, a three foot Cinderella cake, and probably the biggest challenge ever was when I was asked to do a SpongeBob party. Yep, biggest task to date. Making SpongeBob attractive.

So when it came time to decide the theme for my daughter Ally's ninth birthday party, I pleaded with her for anything but a character as I rattled off dozens of party ideas. Except, all she wanted was My Little Pony. "Mom, I HAVE to have a My Little Pony Party. I love My Little Pony! I've already told all of my friends." Well that settled that. Since the third graders had spoken, we settled on celebrating her birthday My Little Pony style. Plus, I mean, it was her birthday.

I'd imagine so many parents can relate, which is why I'm going to share some ideas and DIY's so you too can embrace the character party with your children!

Kid Parties
Bullseye! An 8-Year-Old Is Going Viral For Her Next-Level Target Birthday Party
by Karenna Meredith 3 days ago 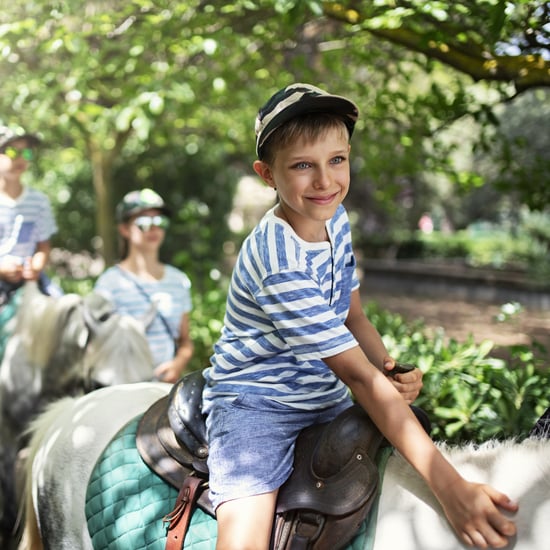 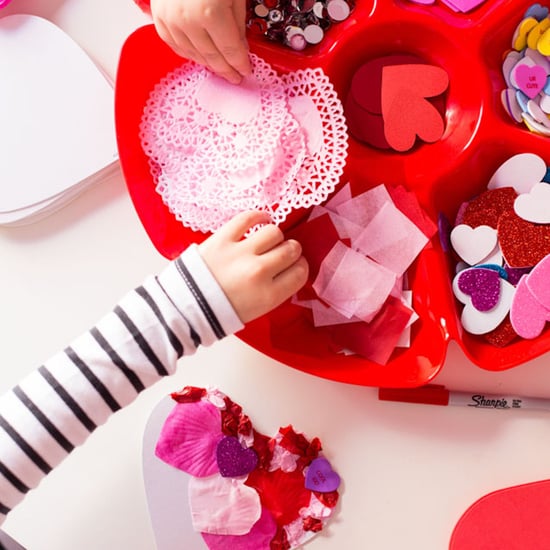 Food and Activities
Quick Valentine's Day Cards You Can Make With Your Kids (That Won't Drive You Nuts!)
by Katharine Stahl 1 week ago 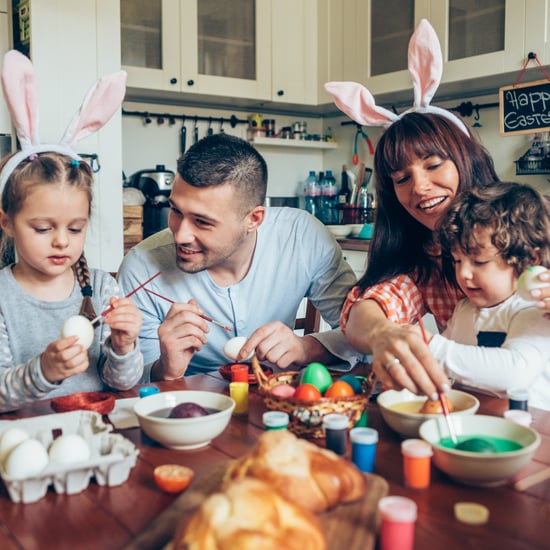 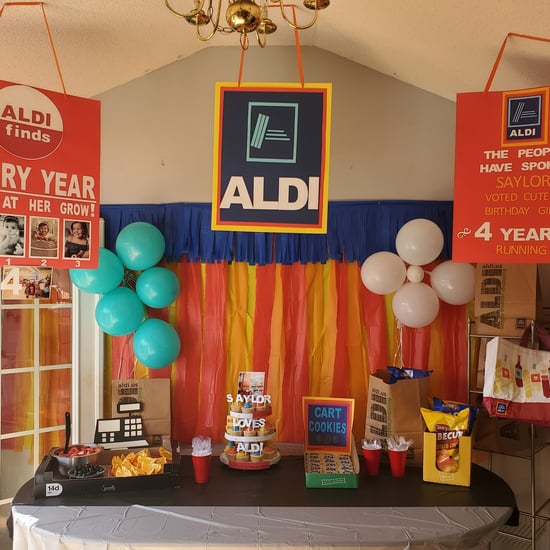 Birthday Parties
Why I Chose to Celebrate a Double Quinceañera and Embrace My 30s
by Maria G. Valdez 3 weeks ago